Who’s left for the Edmonton Oilers to sign in free agency? 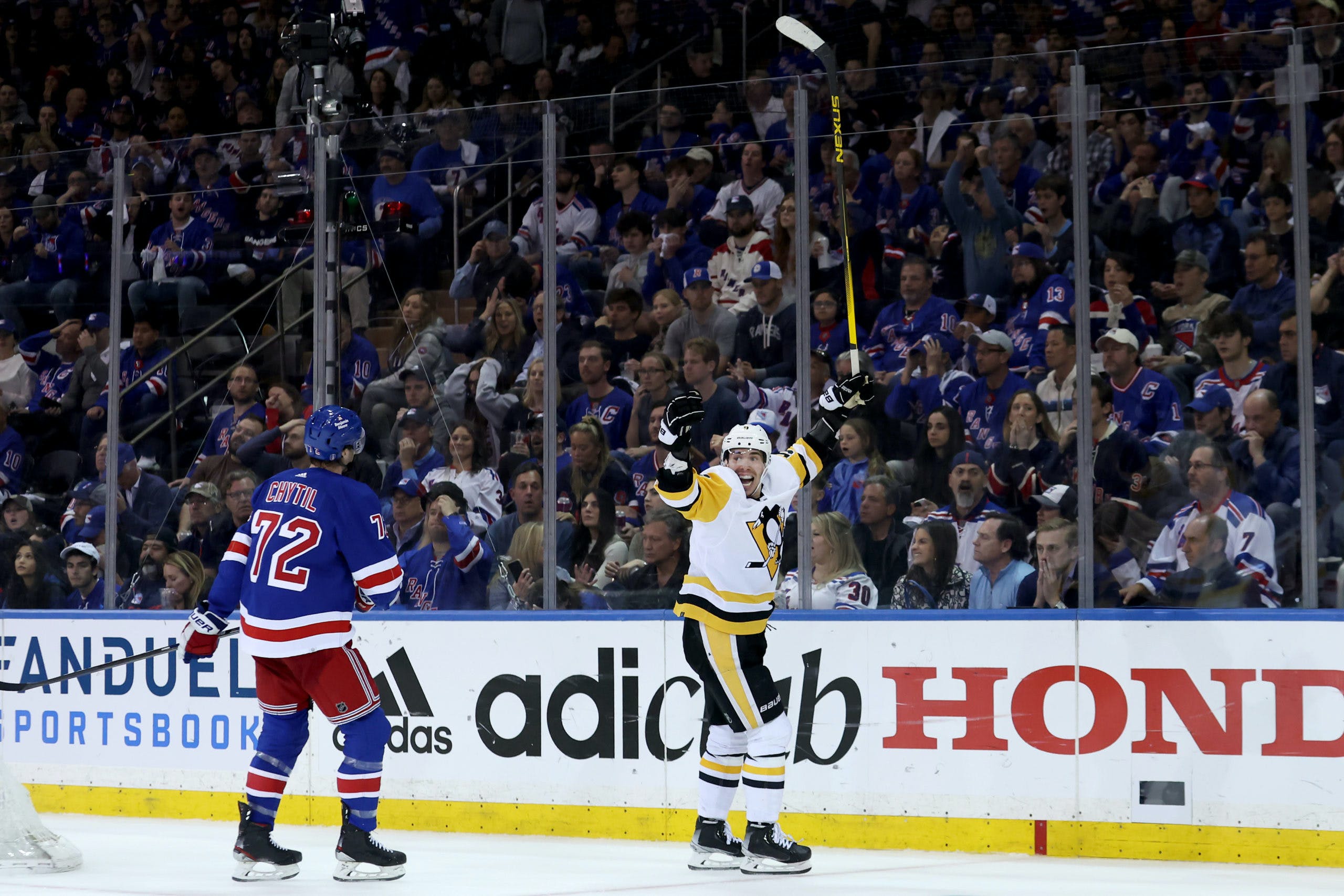 NATION VACATION presented by PointsBet Canada. Come hang out with us on the 1st ever Nation Summer Vacation to Toronto! For only $1399 + tax, you’ll get everything included in the graphic and memories that will last a lifetime.
Nation Takes
News
Oilers Talk
Recent articles from Zach Laing