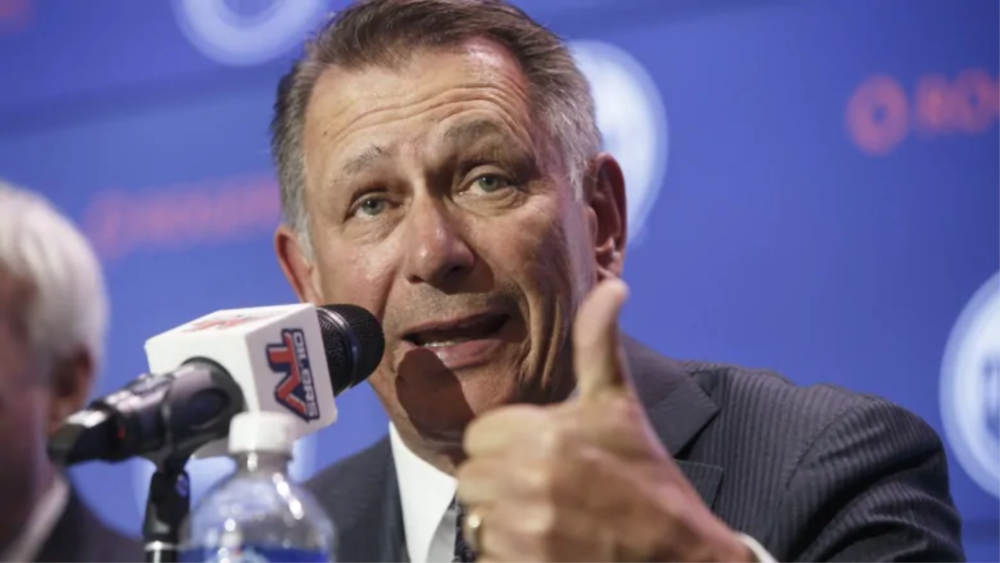 By Cam Lewis
1 year ago
After two years at the helm of the Edmonton Oilers, this summer represented Ken Holland’s first real opportunity to put his stamp on the team.
Holland was officially hired as the Oilers President of Hockey Operations and General Manager in May of 2019 and was faced with the task of cleaning up the mess that was left for him by Peter Chiarelli. The team was buried in a difficult salary cap situation and the first of Holland’s couple of years in Edmonton were largely spent finding players on inexpensive contracts that could raise the floor of the team and help get Connor McDavid and Leon Draisaitl into the playoffs.
This summer, Holland had a lot of salary cap room to work with and he used the opportunity to build Edmonton’s roster in his image. The team that starts the 2021-22 season is going to look quite different than the one that got swept by the Winnipeg Jets this spring and they’re worlds away from the team Chiarelli left behind a couple of years ago.
At this point, almost all of Edmonton’s largest contracts after McDavid and Draisaitl are ones that were either signed or acquired via trade by Holland. This is his team now.
That brings us to this week’s What Would You Do Wednesday question. What do you think of The Summer of Ken? If you were to assign a letter grade to Holland’s big off-season, what would it be?
Let’s go through his major moves… 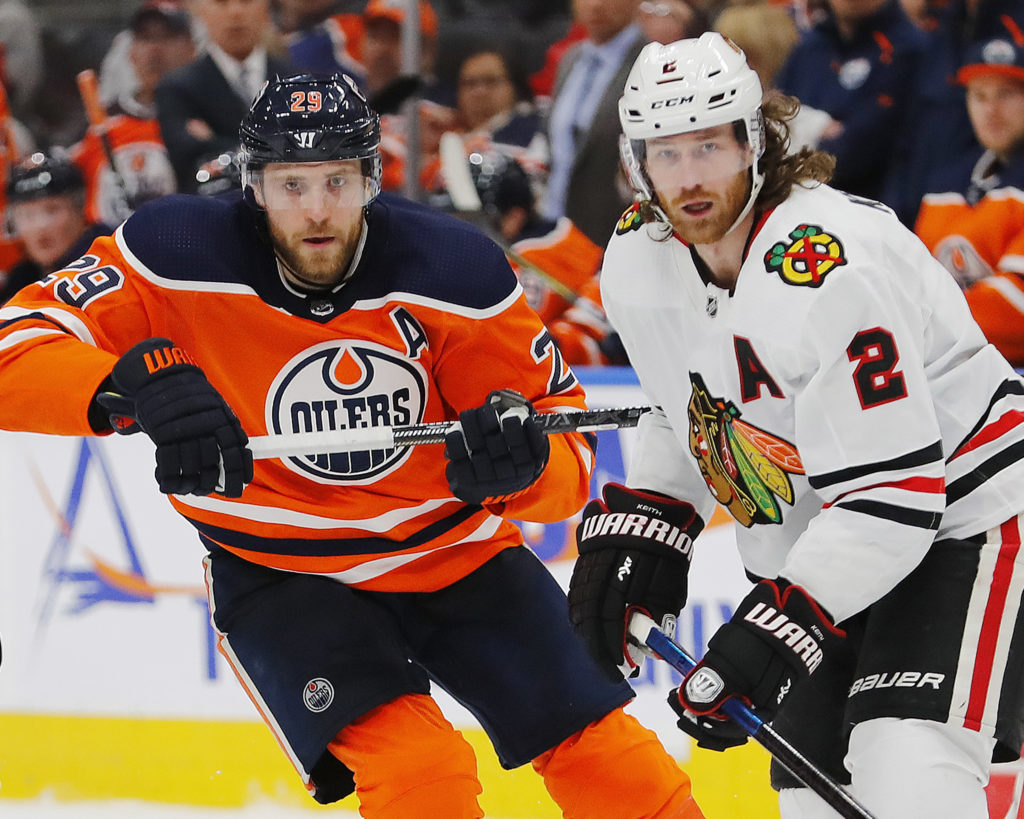 Getting Ryan Nugent-Hopkins locked up

Though it appeared as though the longest-serving Oiler was poised to move on in free agency this summer, Holland got Nugent-Hopkins to ink a long-term deal that could very well keep him in Edmonton for his entire career. The deal is for eight years, which ultimately helped to drive down the annual value to a very reasonable $5,125,000.

Easily the most controversial decision of Holland’s summer, he dealt Caleb Jones and a draft pick to Chicago in exchange for Duncan Keith. There’s value in adding Keith for his experience as a three-time Stanley Cup winner but he’s certainly pricey as Chicago didn’t retain any of his $5,538,462 cap hit. Keith will fill in on Edmonton’s second pairing as it doesn’t appear as though Oscar Klefbom will be back any time soon.

This was an obvious one, as Holland said at the end-of-year media availability that he wanted to bring Smith back after his excellent showing in 2021. Rather than giving him another one-year deal, Holland invested two years in Smith, a somewhat curious move given his age. That said, signing Smith for two years drives down the annual cap hit to $2,200,000, making this a much easier contract to bury if he struggles in either of the two years.

Trading down to select Xavier Bourgault

Though this isn’t a move that will affect the team next season, it’s something worth mentioning. The Oilers held the No. 20 pick in the draft and could have selected goaltender Jesper Waallstedt, but opted to move down to No. 22 and acquire a third-round pick in the process. At No. 22, Edmonton added the highly-skilled forward Xavier Bourgault from the QMJHL and they went off the board to select German defender Luca Munzenberger at No. 90.

Holland’s big splash in free agency came when he added Zach Hyman, a gritty two-way forward who was an excellent complement alongside Auston Matthews in the Maple Leafs’ top-six. Hyman signed a seven-year deal with the Oilers and will be an ideal linemate for McDavid.

Perhaps the biggest curveball of the off-season was Adam Larsson opting to ink a four-year deal with the Seattle Kraken during the team’s exclusive free agent negotiation window ahead of the Expansion Draft. There weren’t many options on the open market for Holland to replace Edmonton’s top shutdown defender, but he added Cody Ceci on a four-year deal. Ceci isn’t Larsson, but he’s coming off of a strong season with the Penguins and he looks like an adequate replacement.

When Larsson left, it also opened up the door for the team to bring back Tyson Barrie, who did well for the Oilers on a one-year, show-me deal in 2021. Barrie led all NHL defenders in points last season and found some chemistry playing alongside Darnell Nurse and was a key part of a very good power-play unit. His three-year contract worth $4,500,000 annually is very palatable.

After Barrie re-signed, Holland deemed Ethan Bear as expendable. He dealt Bear to Carolina in exchange for Warren Foegele, a solid middle-six winger who offers tremendous speed and a strong two-way game. Foegele is the exact type of forward that Dave Tippett will like to have in his lineup.

Most recently, Holland inked Darnell Nurse to a massive eight-year contract extension worth $9,250,000 annually. Nurse had a huge season for the Oilers in 2021 in the absence of Klefbom and will be one of the league’s highest-paid defenders when his extension kicks in. Holland signed Nurse to a two-year bridge deal that walked him right to free agency back in January of 2020, so getting this deal done before he had the option to walk next summer was necessary. 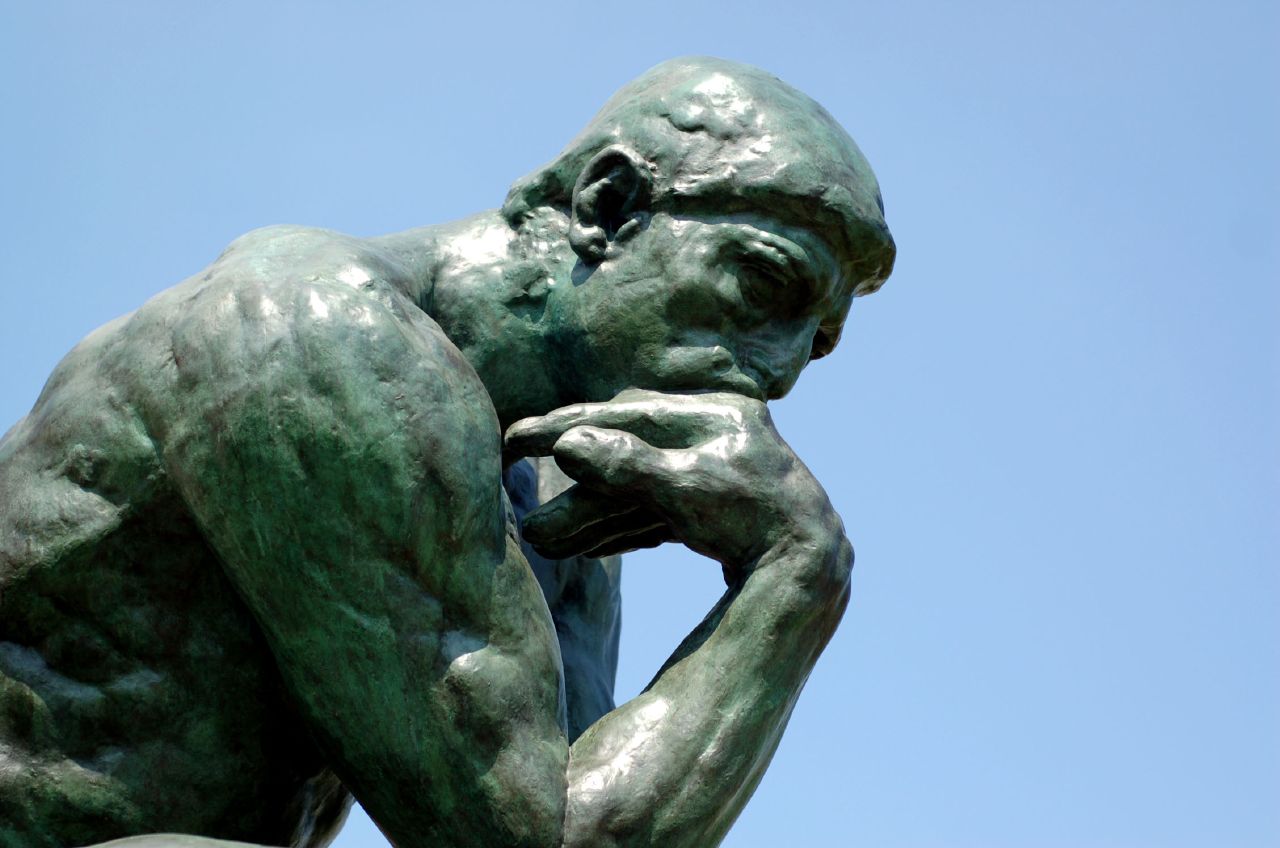 Putting it all together…

There’s a little bit of time left this off-season for more moves to be made or for players from the bargain bin to be added on cheap deals, but it appears as though Holland’s work is largely done.
So, all told, the Oilers waved goodbye to Adam Larsson, Caleb Jones, Ethan Bear, Dmitri Kulikov, Slater Koekkoek, James Neal, Joakim Nygard, Gaetan Haas, Patrick Russell, Alex Chiasson, Jujhar Khaira, Tyler Ennis, and Dominik Kahun. There’s a chance that somebody like Koekkoek could return, but these are the players from last year’s team who are no longer on the roster right now.
The major change on the blueline will be the team’s second pairing. Rather than Kulikov and Larsson, we’ll see Duncan Keith and Cody Ceci. Also, on the third pairing, we’ll see Evan Bouchard instead of Bear. The biggest changes are up front, where the Oilers have significantly upgraded their top-nine depth with Zach Hyman and Warren Foegele. Finally, the one area that appears to be the same will be in net, as Mike Smith and Mikko Koskinen appear poised for a third tour of duty.
An interesting perspective on Holland’s off-season comes from Dom Luczyszyn of The Athletic, whose analytical model says that the Oilers added the second-most wins above replacement in the league this summer, thanks largely to the improvement to the team’s forward group.
What say you, Nation? How do you feel about The Summer of Ken? When looking at all of his moves, what letter grade would you assign to this off-season? Let us know!