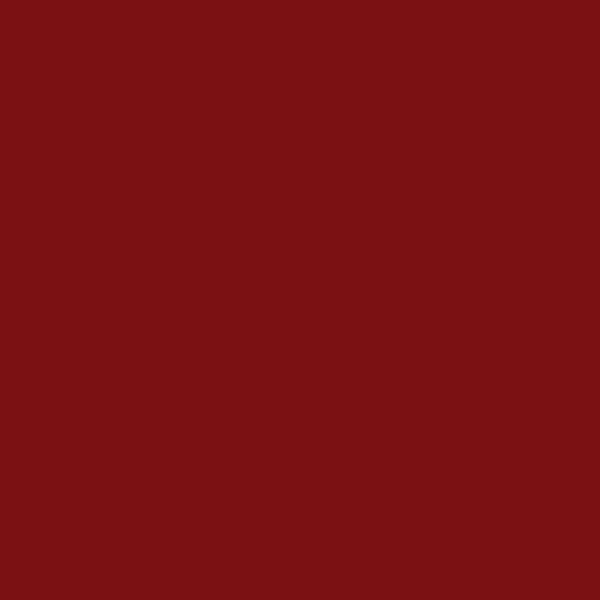 As Chris the Intern said, “MAROOOOOOOOON!” Final Score: 4-0 Oilers
The last time Connor McDavid played against the Philadelphia Flyers he fell, ran into end boards, and broke his collarbone. You know, just in case you hadn’t heard. By the time the game started I was tired of that storyline, but if there is one thing that MSM love doing it is banging home a narrative. I honestly felt bad for Connor McDavid for how many questions he had to answer about the injury considering it happened months ago. I felt even worse for Brandon Manning after finding out that was getting death threats on Twitter over Connor’s broken angel wing. Some of you people have no chill. It’s a game. Relax.
Advertisement
Ad
Advertisement
Ad
Death threats aside, I did think that the Oilers were cursed, for a minute, when Taylor Hall went crashing into the end boards and was slow to get up. I don’t know what it is about the Philadelphia Flyers but they seem to hold some kind of death card that causes Oilers players to go crashing into the boards. We were lucky this time. Little did Ghost Bear know that Taylor Hall is NHL gumby and his limberness saved him from incurring any serious harm. Luckily, the Philly boards curse was as irrelevant as the Flyers’ hopes in this hockey game. The Oilers played another solid road game (penalties aside) and extended their winning streak to three games. This was a very good hockey game for the Edmonton Oilers.
Speaking of said game, wasn’t it weird to see an Oiler player wearing #19 and not having a feeling of dread that things are likely to go horribly wrong? It was refreshing, and I honestly didn’t remember what that felt like. From where I blog, #19 is a fantastic hockey number and I am glad to see that it will have a new life with newly acquired mountain man, Pat Maroon. Maroon did his best to make #19 great again as he scored a goal and caused the kind of mayhem that Oilers fans have been missing for years. Now I’m not saying that Patrick Maroon will be Hulk McDavid, but it is nice to see the big man causing a ruckus.
Advertisement
Ad
Advertisement
Ad
If the type of game Maroon had tonight can be a semi regular thing I don’t think it will take long before Oilers fans fall in love.
Wrap it up. 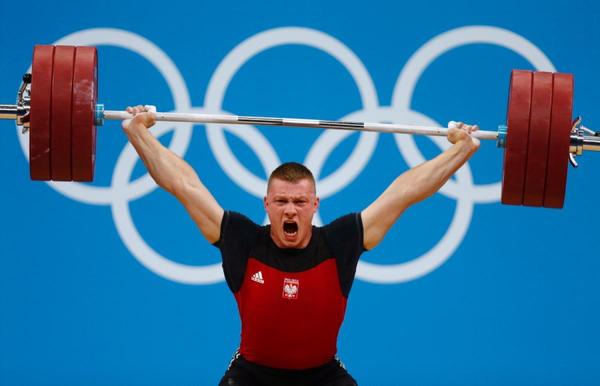 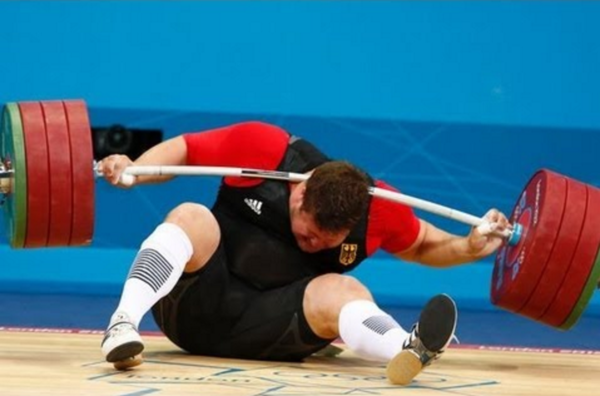 Since we’re playing a Ghost Bear I am glad we don’t still have Bryz in net. #oilers @OilersNation

Connor McDavid is so good at hockey he can predict what Nail Yakupov will do next. I’m not even sure Nail Yakupov can do that

@OilersNation must be weird for gags to be playing Kassian in an oiler jersey.. #oilers

In today’s podcast, the boys take a look at what will happen with the Oilers on deadline day and whether or not Connor McDavid should be given the captaincy. Chris also forces Jeanshorts and Baggedmilk to play a game that he put together only minutes before recording.
As always you can follow North x NorthGretz on Facebook, Twitter and Instagram, and subscribe to the podcast on iTunes!