Advertisement
Ad
Monday Mailbag – What happens to the 3rd round pick from the Neal/Lucic trade? 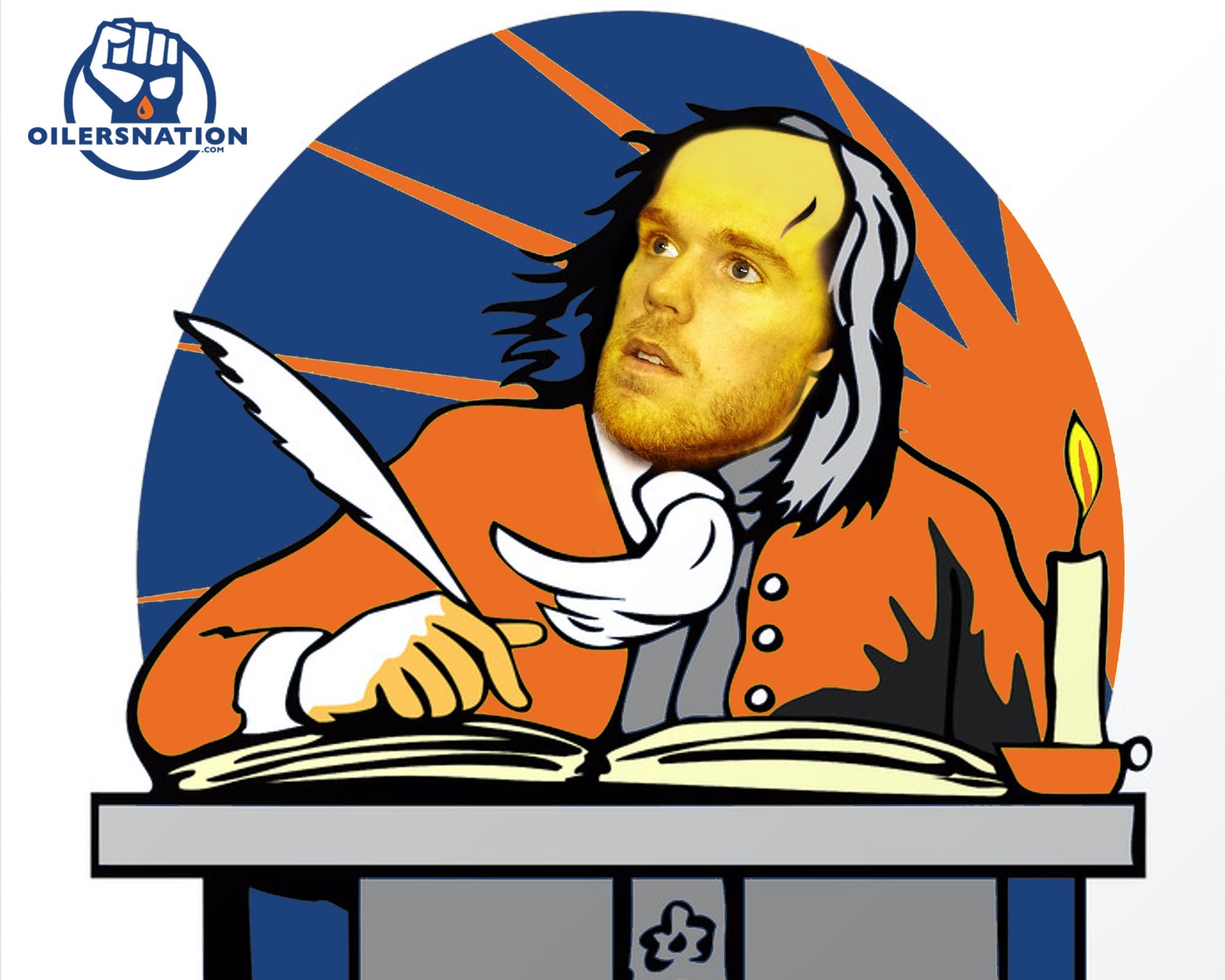 Are you out of the house and hungry? We’re offering 15% off on all pick-up orders at all locations. To order pick up, call into the store directly or order at the till. If you’re staying in and practicing your social distancing, no-contact delivery is available at www.oodlenoodle.ca.