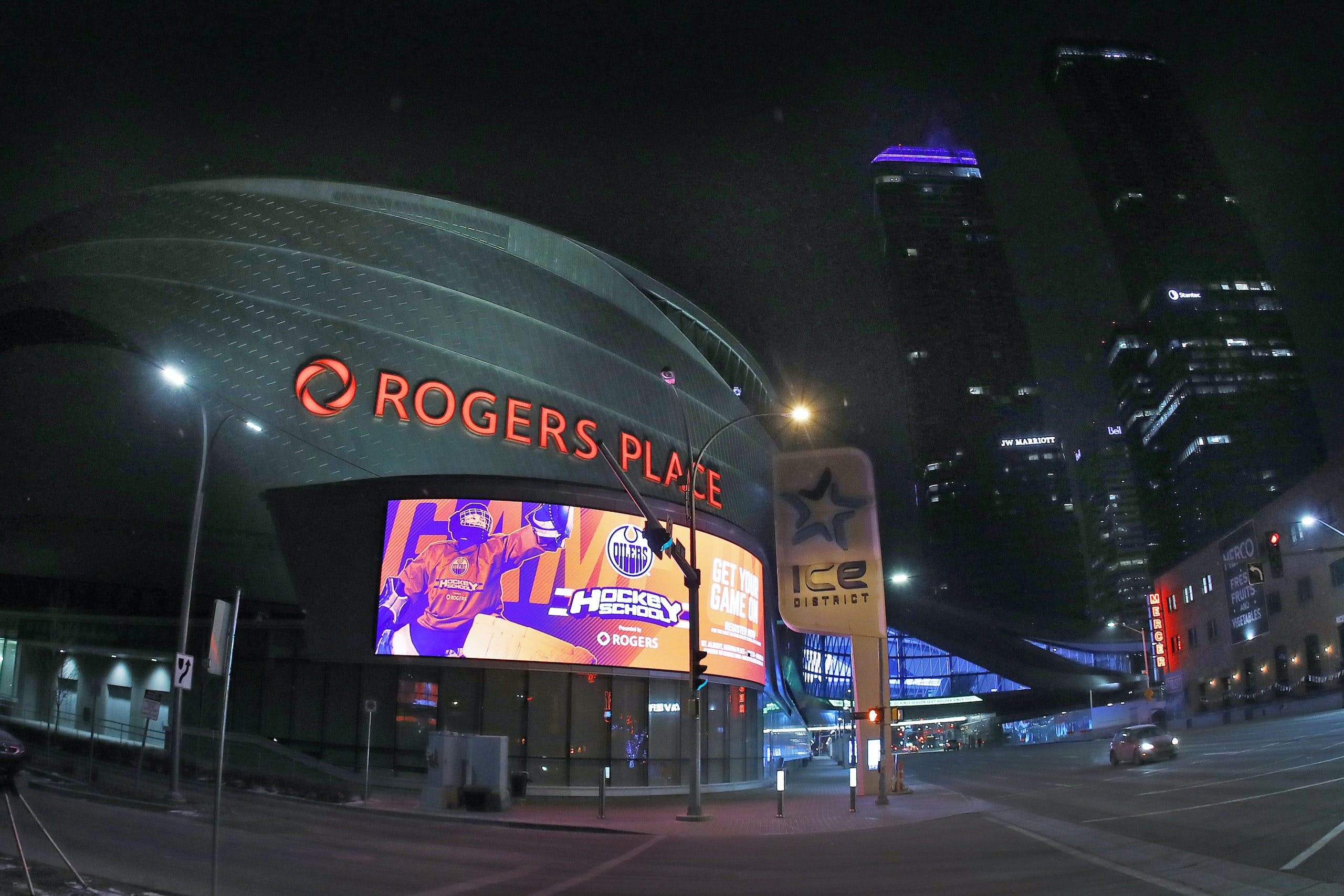 Photo credit: Perry Nelson-USA TODAY Sports
By baggedmilk
2 years ago
Comments
Yesterday on Twitter, rumours started to circulate that the NHL is looking at a 24-team playoff format for when (if) the NHL season is safely able to resume play. So what does that mean? Let’s break it down together.
While the idea of having the Stanley Cup awarded is still very much a pipe dream seeing as we don’t know what’s happening on an hour-by-hour basis when it comes to COVID-19, the NHL is still trying to put together a playoff format for the league’s eventual (read: hopeful) return. It goes without saying that the league doesn’t know what kind of window it will have to put on a playoff tournament, but the NHL is considering all of its options as was expressed by Gary Bettman in his appearance on Hockey Central last Friday.

“I don’t want to speculate as to which direction we’re going in. We are analyzing every conceivable option that is available to us and that’s not something that’s static. In other words, what’s an option today, there may be different options. (There may be) fewer options or more options — who knows?”
“My hope and expectation is that we can finish the season in some form, award the Stanley Cup and then be able to move on feeling that we accomplished that goal of finishing the season for our fans.”

Bettman’s willingness to keep his mind open regarding has led some to wonder what that might look like, and with at least 60 days until the league would even try to come back, we’ve got plenty of time to try and figure this thing out. Over at Sportsnet, Chris Johnston reported that he had heard rumblings about four teams per conference getting a bye based on points percentage (East: Boston, Tampa, Washington, Philadelphia — West: St. Louis, Colorado, Vegas, Edmonton) while the remaining 16 teams would participate in a best-of-three style play-in series. Obviously, this format is nowhere close to perfect and would have issues ranking squads solely by points percentage because of the differences between divisions.
Advertisement
Ad
Advertisement
Ad
According to Johnston’s idea at Sportsnet, in addition to creating a cutoff line based on points percentage, the league would also need to take into account where teams finished within their division rather than running with a straight-up conference ranking. That would look something like this:

1. Boston (.714)
2. Tampa (.657)
3. Washington (.652)
4. Philadelphia (.645)
5. Pittsburgh (.623)
6. Toronto (.579, 3rd Atlantic)
7. Carolina (.596)
8. N.Y. Islanders (.588)
9. Columbus (.579)
10. Florida (.565)
11. N.Y. Rangers (.564)
12. Montreal (.500)
If we roll with Johnston’s guess — let’s be honest, it’s as good of a guess as anyone can put out right now — then the Western Conference play-in series would have Calgary going up against Winnipeg, Vancouver taking on Arizona, Nashville against Minnesota, and Dallas finishing up against Chicago. On the east side, Pittsburgh would line up with Montreal, Toronto would take on the New York Rangers, Carolina would battle Florida, and the New York Islanders would go head-to-head with Columbus. To me, this play-in series would be incredible to watch as both sides would be brimming with emotion as they tried to work through the rust and get into the next round.
Advertisement
Ad
Advertisement
Ad
Would something like this work for everybody? Probably not, but at least we’re trying.
All I know for sure is that seeing these kinds of stories and rumours makes me happy because it’s almost a mental break from the constant bad news that we’ve been barraged with over the past while. Regardless of what happens with the playoff format or if we’re even able to have playoffs in the first place, it’s actually been a nice little break to talk about what hockey might look like when we’re lucky enough to watch it again. Besides, if a version of this proposed 24-team format ends up happening, the Oilers would get a bye through to the second “first round” which might be an advantage or might not, depending on how you look at it. Either way, we’d be talking about playoff hockey and that’s what really matters. If only we can get a little bit of luck with what’s going on in the world.
Advertisement
Ad
Advertisement
Ad
Dare to dream, Nation. Dare to dream.