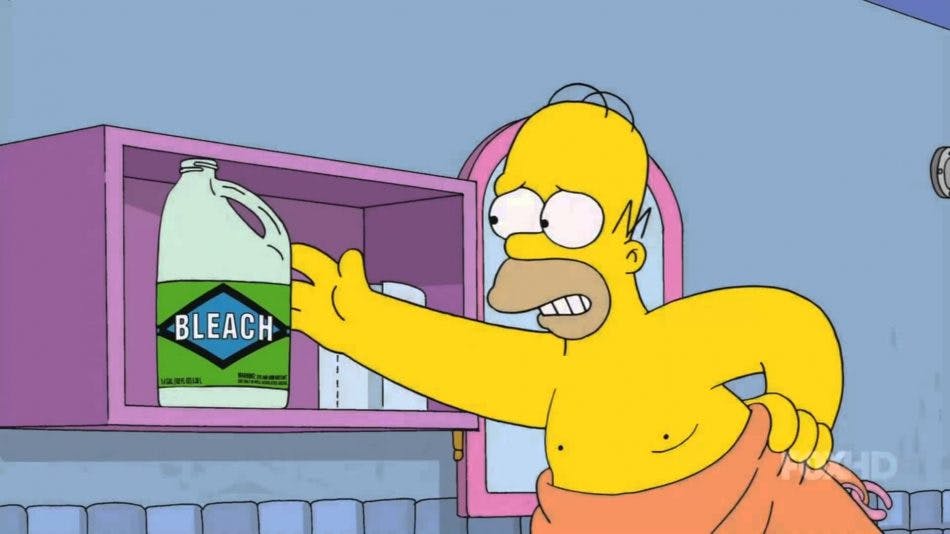 By baggedmilk
5 years ago
Comments
The Oilers lost to one of the only teams below them in the standings. Happy day. Final Score: 3-1 Sabres
After Wednesday night’s win over the Red Wings, the Oilers needed to whatever was humanly possible to ensure a repeat performance. Frankly, that game against Detroit was one of the best overall efforts that we’ve seen all season and I want more of it. Unfortunately, a few of the guys, including Cam Talbot, are battling the flu right now which is never a great spot to be in when you’re in must win scenarios. I don’t know about you guys, but the last thing I’m able to do when I have the flu (real or self induced) is go out and do anything remotely physical. I’d be on the floor, huddled up in a ball just hoping I didn’t poo myself. Coincidentally, the way this game played out made me feel kinda the same way.
Advertisement
Ad
Advertisement
Ad
Considering the Buffalo Sabres are absolutely terrible, it seemed like the kind of game where the Oilers should realistically be expected to walk away with a win. And I don’t mean moral victories, I mean that they should actually win the hockey game. But after the Oilers took three penalties in the first period, they were only able to muster four shots on net and it didn’t exactly give you warm fuzzies about how this was going to go. Needless to say, that’s the opposite of the kind of start you want to have on the road in a game that should’ve been easy points. The fact that the Oilers got shutout by Buffalo is a shocking state of affairs and that they looked so bad while doing it should raise all kinds of alarms for anyone involved in this mess.
Advertisement
Ad
Advertisement
Ad
The Sabres hadn’t won a hockey game since November 7th and the Oilers just got dummied by them. What does that say about Edmonton? The black cloud remains. If ‘good enough’ was a ballpark then the Oilers couldn’t find the parking lot.
The wrap.

That was just the “Benoit Pouliot didn’t take an offensive zone penalty” alarm.

The Buffalo Beets was probably one of the rejected original names.

Puljujärvi is like a baby moose. (Not the Messier one, an actual baby moose – if you put skates on one)

Wouldn't get many reads, though. That whole "Link in Bio" crap Instagram forces is just not worth the time. 😉

Talk to me, Twitter. Tweet at @OilersNation and @jsbmbaggedmilk for your chance to land in the Best of the Tweets.

If you’re looking to stock up on some fresh NationGear for the holidays there is no better time for wardrobe upgrades then today. Check out the brand new designs that are exclusive to the Black Friday weekend. Don’t wait, though. Quantities are limited.
Source: NHL.com, Official Game Page, 11/24/2017, 7:30pm MST