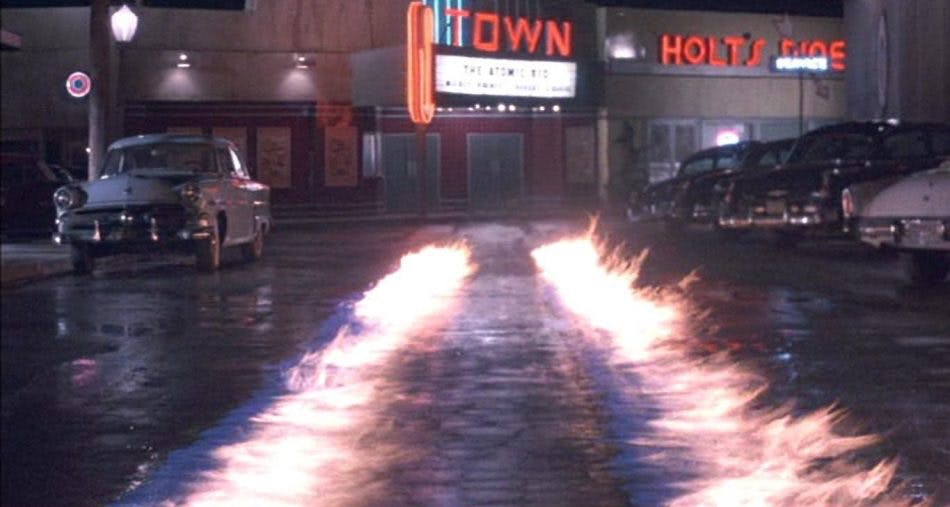 By baggedmilk
5 months ago
Comments
With the NHL Draft coming up in a few weeks, I thought it would be fun to expand upon the pick history article I posted last week to see which players have been taken around the 29th slot over the last decade to see if we can learn anything. Did it work? I invite you to find out with me.
Advertisement
Ad
Advertisement
Ad
Heading into the NHL Entry Draft, this is probably the least amount of attention I’ve put into reading about prospects than I have since I’ve been working at this website, and honestly, it’s been a refreshing change of pace. Seeing as the Oilers have the 29th overall pick, I want to see what kind of players have gone this late in the first round and if there are any patterns we can take away. As far as I see it, there are holes in the roster that need filling now, and moving the pick could help remedy that, but, on the other hand, our prospect pool is still shallow around here, and moving a 29th overall pick does nothing in term of stocking the shelves with cheap skill down the line. Is there a right or wrong answer? I’d prefer it be packaged up in a trade, but I don’t get a vote here so we’ll have to wait and see what actually goes down. What say you?

Hits: Both Tanner Pearson and Brady
Misses: Oscar Dansk got into a total of six NHL games over the course of three seasons before making his way to the KHL where he now plays for the Moscow Spartak. Former Oil King, Henrik Samuelsson, didn’t get even get to six games. Do you remember when the Oilers traded Mitch Moroz for him? Good times.
Thoughts: Starting off with a mixed bag as predicted. I wonder how often we’ll see two of five guys carving out an NHL career for themselves?
Advertisement
Ad
Advertisement
Ad

Hits: How about the season Ryan Hartman just had for the Minnesota Wild that saw him register 34G and 31A for 65 points? It was by far a career year for Hartman, more than doubling his previous best of 31 points that he picked up with the Blackhawks back in 2016-17.
Misses: Sorry, Calgary. Morgan Klimchuk is the weakest link. Goodbye. Still a current reference, right? Totally.
Thoughts: With Marko Dano playing in the Czech league, I’m saying that the 2013 draft maintains my 2-of-5 players working out in this range theory.

Hits: He’s not a big point producer or anything but it’s clear that Adrian Kempe is an NHL player that contributes to his hockey team. I mean, this is the guy that scored the OT winner in Game 5 against the Oilers and that’s a big moment for the guy in his sixth NHL season.
Misses: I remember loving the Josh Ho-Sang pick for the Islanders at the time and I would have never expected then that he’d have the second-fewest number of games played of this group of five guys.
Thoughts: Nikolay Goldobin couldn’t stick in the NHL before making his way back to Russia so I feel like we’re still maintaining our two-guy average. Are three years in a row enough for a trend?
Advertisement
Ad
Advertisement
Ad

Hits: Anthony Beauvillier is a mainstay in the Islanders lineup and is the clear winner from this sample of picks. He didn’t have a great year in 2021-22 (75GP: 12G, 22A) but he’s been a pretty consistent 15-18 goal guy since his sophomore season in 2017-18.
Misses: Jeremy Roy, come on down! After four years in the AHL, Roy finds himself in the Slovakian league where he plays with Zvolen HKm.
Thoughts: There’s still time for Jacob Larsson to make a full-time leap to the NHL and save my 2-of-5 players rule. I believe!

Hits: Brett Howden has the early lead in the 2016 group but it does look like both Sam Steel and Trent Frederic will be able to get something done here. By no means are any of these three guys superstars, but you can see by the numbers that they’re finding ways to contribute.
Misses: Egor Korskov doesn’t really look like he’ll be coming back from the KHL any time soon and Lucas Johansen has yet to break through from the AHL just yet. Are these two guys misses? It’s still early but the arrows aren’t looking ideal.
Thoughts: With three players looking like they may be able to stick, I think my average is back on and for that I’m forever grateful.
Advertisement
Ad
Advertisement
Ad

Hits: Henri Jokiharju is the early leader for the 2017 crew in terms of games played, but Eeli Tolvanen looks like he may stick with the Predators as well.
Misses: Shane Bowers was traded from Ottawa to Colorado as part of the Matt Duchene trade and I don’t think I have to tell anyone how tough of a roster that will be for him to crack.
Thoughts: Some fantastic names in this sample of players, no? Wonderful.

Hits: Rasmus Sandin looks like a player for the Leafs and they’re going to need him to be as they continue to navigate their cap challenges from being so heavy up front.
Misses: Too early to tell.
Thoughts: This is another example of how long it takes for some of these late first rounders to crack the NHL as all of them have games played under their belts but no one has been able to run away with their opportunity just yet.
Advertisement
Ad
Advertisement
Ad

Hits: N/A
Misses: N/A
Thoughts: As the pick number climbs, the number of games played tends to go down and that’s certainly the case for the 2019 class. Jack Hughes, Kaapo Kakko, and Kirby Dach are all daily players on their respective teams but that trend starts to dissipate as we draw nearer to the end of the round.

Hits: I know he’s only played nine games but I think Jake Neighbours is going to be a beauty.
Misses: Too soon to tell.
Thoughts: Not a whole lot of games played yet from the first-rounders at the 2020 NHL Draft apart from some of the very top guys, which isn’t exactly surprising. The lesson here, for me, is that whoever gets taken in the bottom third(ish) of the first round is going to take a few years at least before they arrive and that’s something to consider when watching whoever the Oilers end up picking.
Advertisement
Ad
Advertisement
Ad

Hits: N/A
Misses: N/A
Thoughts: Way too early to get a read on any of these kids.

Advertisement
Ad
Advertisement
Ad
As I was putting this list together, all I could think about is how the NHL Draft has and always will be a mix of pure luck and educated guesswork, and as you go further along in the first round, the gap between a ‘sure thing’ and a ‘who knows’ can be pretty wide. The point is that you never really know what you’re going to get. And as you can see, over the past 10 years, there has been a blend of forwards and defencemen selected with the 18-22 range and the results have been a mixed bag regardless of the position. Obviously, some of these picks are still way too early in their careers to make the call one way or the other, but putting this list together does show that there’s no such thing as a sure thing, especially in the latter stages of the first round. What does all of this mean? I have no idea. All we can really do is hope and trust that the Oilers’ amateur scouts will get this right and that Holland’s decision will be what’s best for the organization now and in the future. Personally, I doubt that Holland will move the first rounder (unless it’s for more picks) considering he has no picks until the 5th round, but I do kinda wish he would trade it as part of a package for someone that can help right now. Will it happen? We shall see.
What do you guys think? Does seeing this list affect your thinking about what the Oilers should do with the 29th overall pick?

Listen to this week’s episode of Better Lait Than Never below: