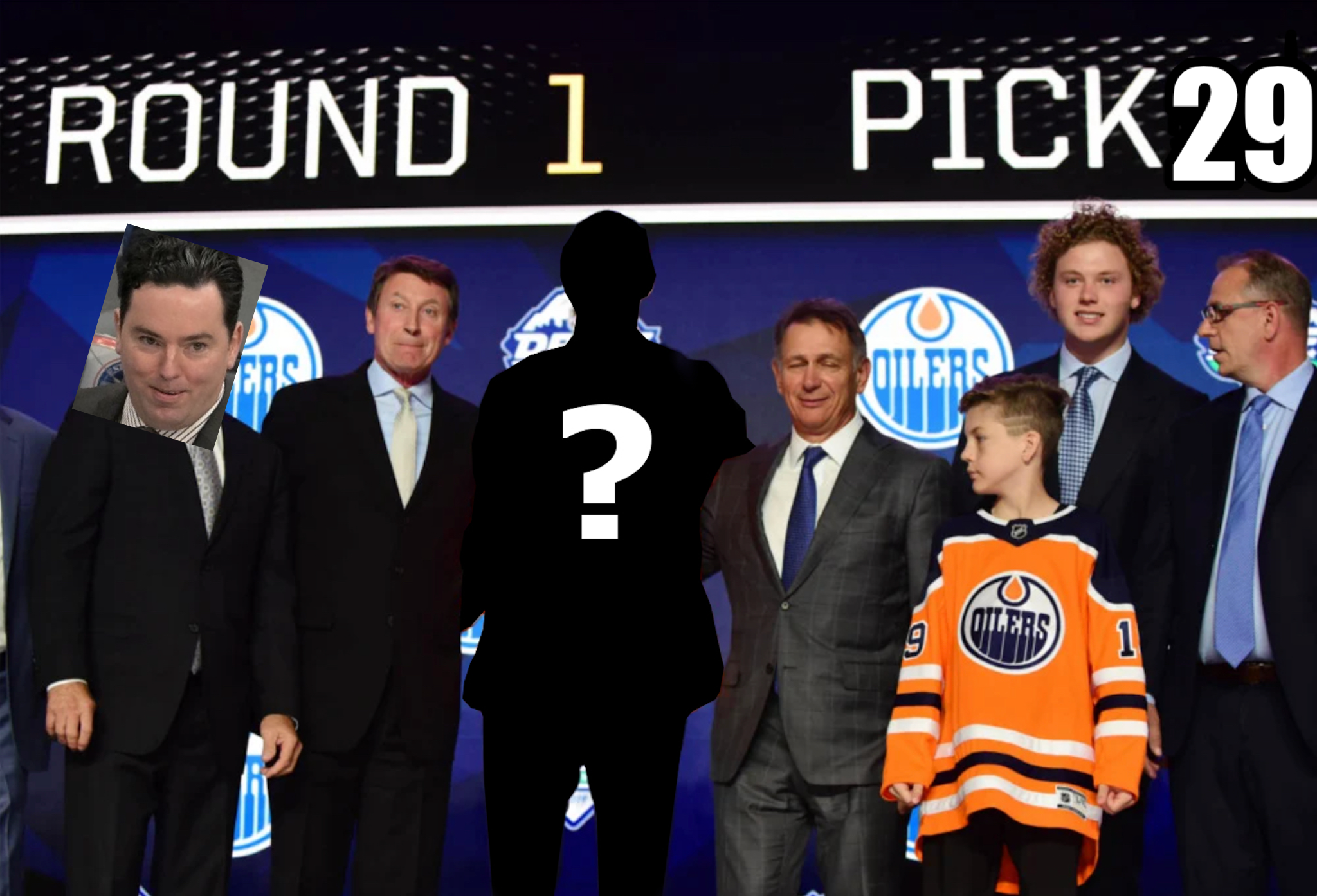 By baggedmilk
4 months ago
For the third straight year, we’re looking at an NHL Entry Draft that’s kicking off later than normal but we’ve finally arrived at the fishing day and I’m here to keep you up to date while you’re at work. Are you excited? I’m excited. Since there’s bound to be plenty of speculation around these parts and the NHL at large, I’ll be putting together all of the Oilers-related news that may or may not even happen all in one place that’s easy to find. Are you ready? Of course you are.
Even though we know a lot of the chatter around the draft won’t amount to anything, the Oilers are linked to so many names and rumours that it’s making me wonder if this is the year that changes. At launch time for this live blog, the Oilers have only four draft picks available through the seven-round draft and that makes me wonder if Holland is going to try and make some moves that gives his scouts more opportunities. Either way, I’ll be using the live blog to aggregate all of the Oilers news and rumours you could ever hope to have, and I’ll be putting them in one tidy article that will be easy for all of you to follow. Whether we get no trades at all or a bunch of them that make us mad, I’m looking forward to a couple of wild days around the NHL and I’m hoping that the Oilers will find a way to land an upgrade or two that we can get excited about for next season. 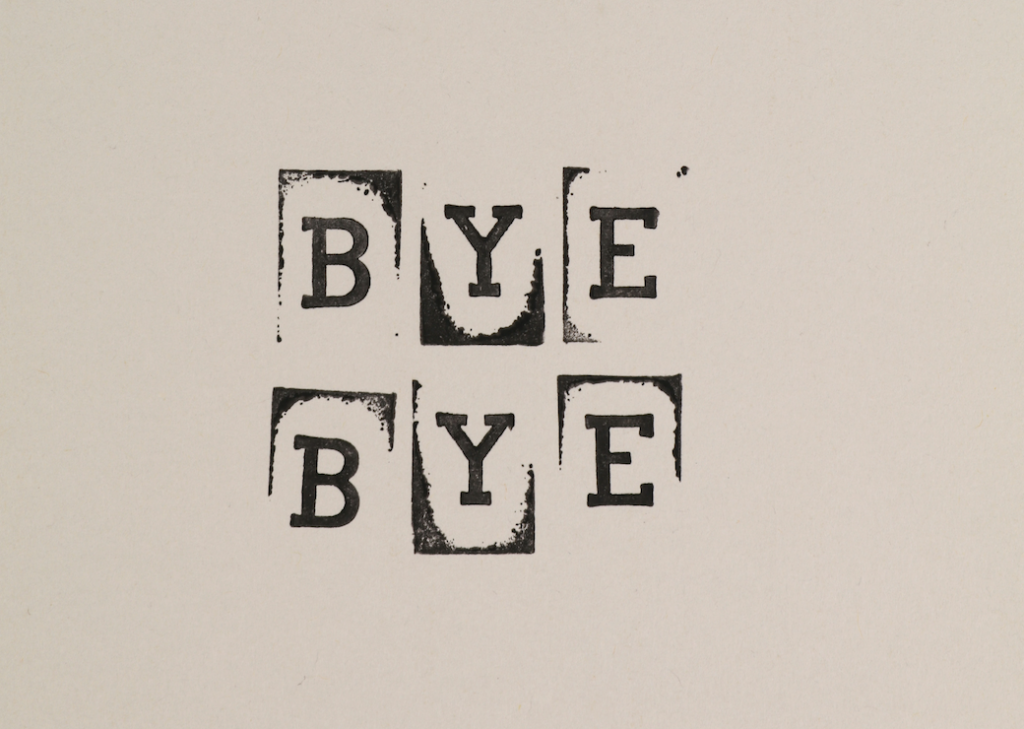 Since I’m the one without an adult job, I’ll be spending the day cruising the Internet with the crew at Nation HQ for Oilers news and rumours with this being the location where I’ll share anything that I find. For those of you that don’t mess around on social media, this will be the spot to watch for any tidbits from the insiders, beat guys, or anyone else that might have some insight into what Ken Holland might be up to.

This week on BLTN, I had Jason Gregor on my podcast to give an update on what’s going on with the Oilers in the hours leading up to the draft. I also asked him about the Jesse Puljujarvi situation and what would be his bold prediction for the Oilers at this week’s NHL draft. Subscribe to Better Lait Than Never for FREE on Spotify, Apple Podcasts, Google Podcasts, and wherever else you get your podcasts from!
News
Team News
Recent articles from baggedmilk