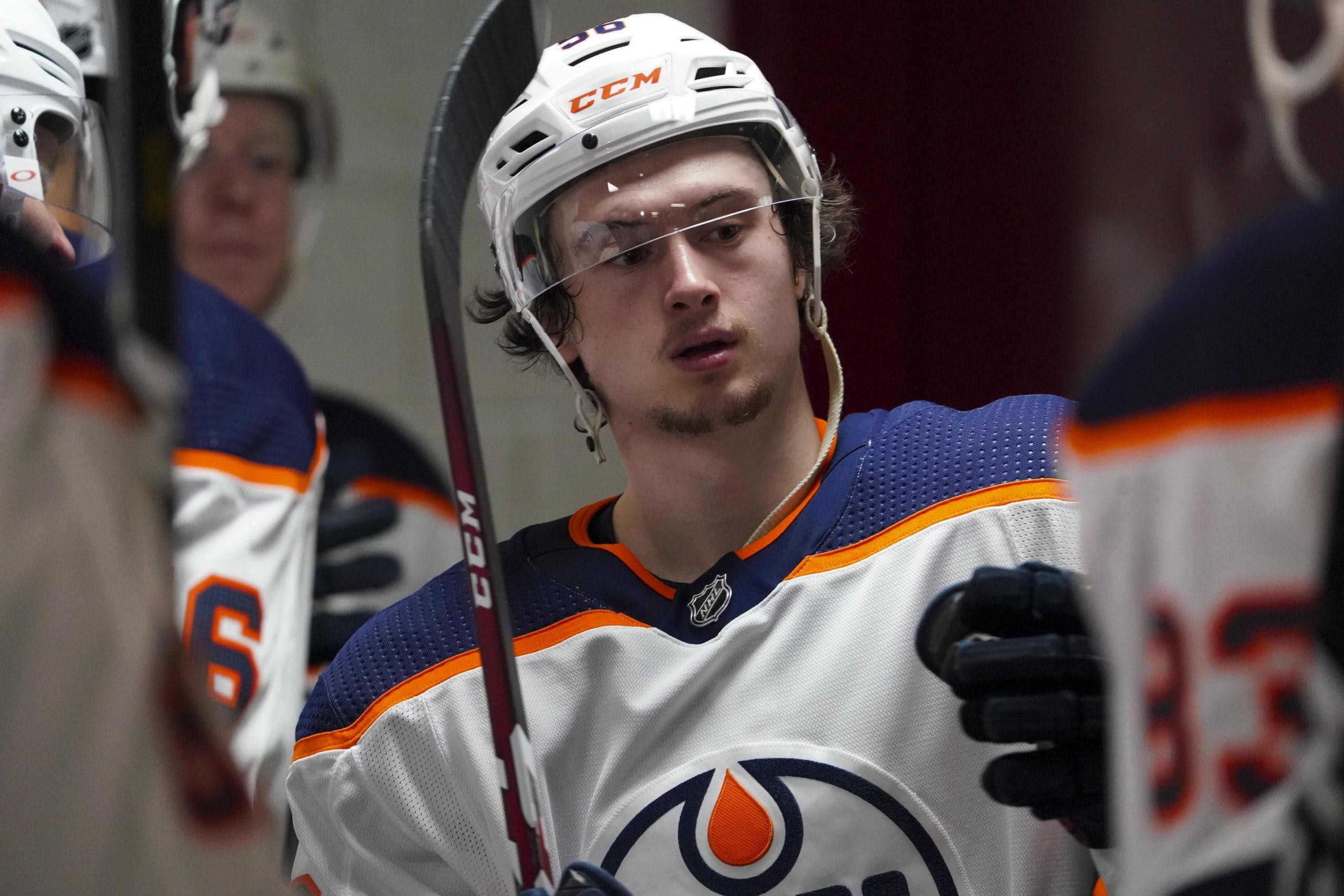 By Robin Brownlee
1 year ago
I’d take no great joy in seeing Edmonton Oilers’ GM Ken Holland come in with high and hard heat in contract negotiations with RFA Kailer Yamamoto, but I’d at least like to see something with a bit more mustard on it than what we’ve seen from him at times this summer.
I’m thinking specifically about the deal Holland made to acquire Duncan Keith from the Chicago Blackhawks. I like the player, birth certificate and all, but Holland didn’t use the leverage he had with a player who’d asked to be traded. Holland didn’t get any of Keith’s $5.5 million salary retained and he sent Stan Bowman, who threw in Tim Soderlund, Caleb Jones and a conditional pick in 2022 to get things done.
While I’m less concerned about the eight-year deal for $74 million ($9.25 million AAV) Holland inked with Darnell Nurse, there’s no question Holland paid the full shot to keep his best defenceman as part of his core group well beyond the time when the contracts of Connor McDavid and Leon Draisaitl are done. Which brings us to Yamamoto, well down the salary scale.
Yamamoto, 22, is coming off a season in which he had an AAV of $1.24 million (he had a base salary of $832,000 plus bonuses) and one that was unquestionably difficult. He scored 8-13-21 in 52 games and had just one goal in his last 25 games. Over the life of his entry level deal, Yamamoto produced 20-32-52 in 105 games. 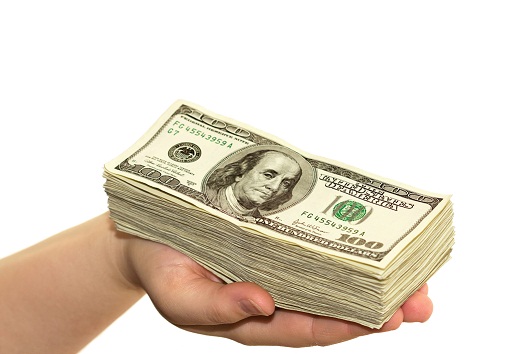 When it comes to a new deal, agent J.P. Barry and Yamamoto don’t have salary arbitration rights. Yamamoto produced more points in 27 games in 2019-20 than he did last season. Simply put, Yamamoto and Barry have no leverage. Holland has the hammer. Sometimes, like with Nurse being a key cog and pending UFA, the player holds the cards. Not in this case.
Despite that, I was hearing some listeners on Dustin Nielson’s morning show on TSN 1260 talking and texting today about contracts with an AAV north of $2.5 million. Among other things, I said, “pardon?” That’s about $1 million more than what I think Holland should be offering Yamamoto on a two-year deal.
If I’m Holland I’m offering a look-see contract with a $1.5 million AAV that protects the team and gives Yamamoto the opportunity to raise his stock for a better deal two years down the road. Would I move on $1.5 million? Sure, but not much. Let’s get something straight: When a player and his agent hold all the cards, they use it to their advantage with very few exceptions. When teams have leverage, they must use it too.
It’s a business, after all. It’s not personal. When a general manager spends a couple of hundred thousand dollars here and a few hundred thousand dollars there that he doesn’t have to, it adds up over time. Nurse, and Ryan Nugent-Hopkins for that matter, were in a position to cash in, be it in term, dollars or both. Yamamoto? Not so much. Not at all, actually.
The way I see it, Yamamoto has the chance to make a boatload of money playing for the Oilers. He’s a promising, talented young player. But he’s not going to hit the jackpot in the summer of 2021 coming out of his entry level contract. Nor should he. Get a deal done, kid. Bet on yourself this summer and show us more.