Around the West: Evgenii Dadonov scores three points in “return” to Golden Knights 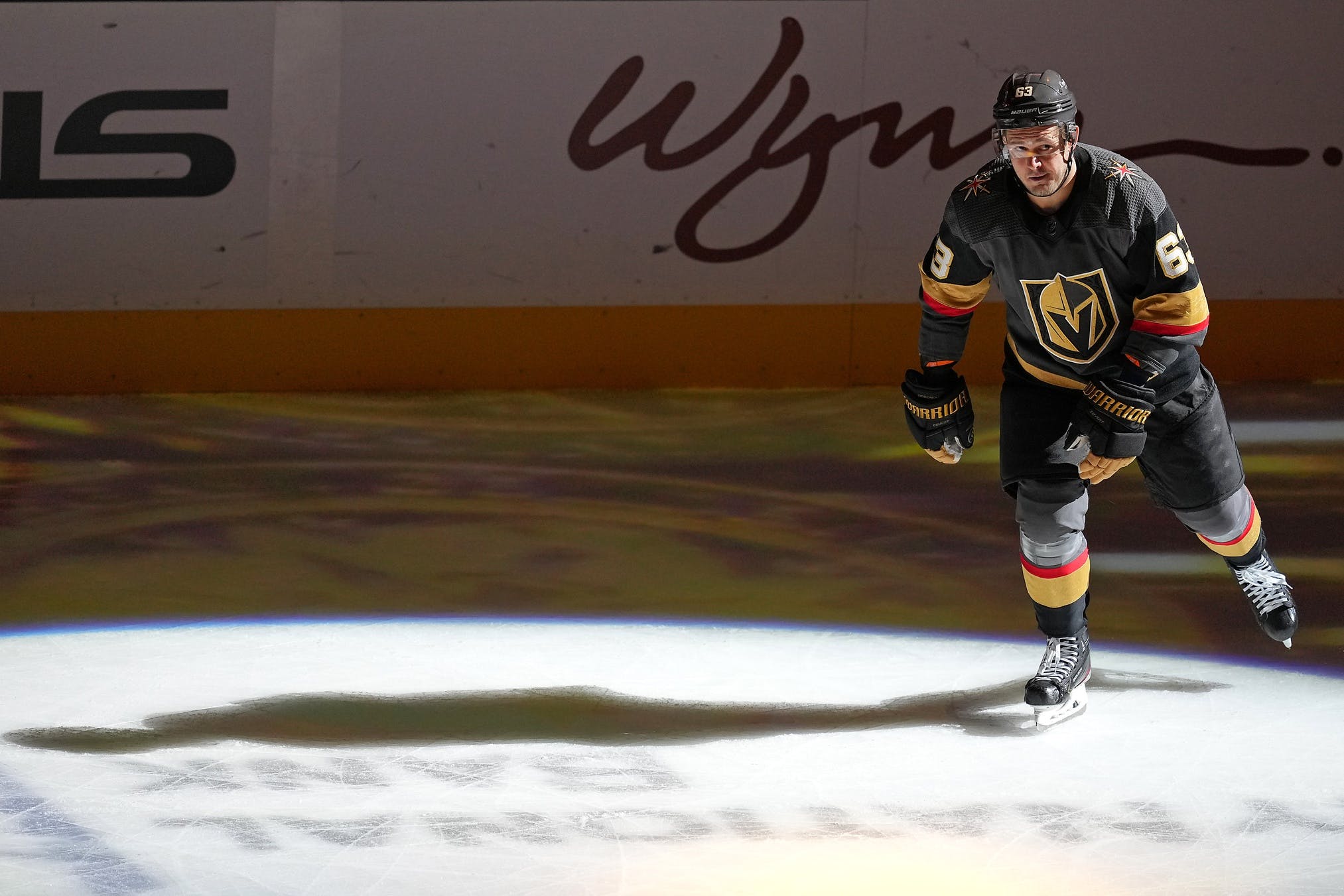 By Cam Lewis
8 months ago
Thursday was a loaded night in the Western Conference.
The Oilers pulled off a huge win over the Sharks, which was important because the Golden Knights also picked up a win while the Kings earned a loser point in overtime. 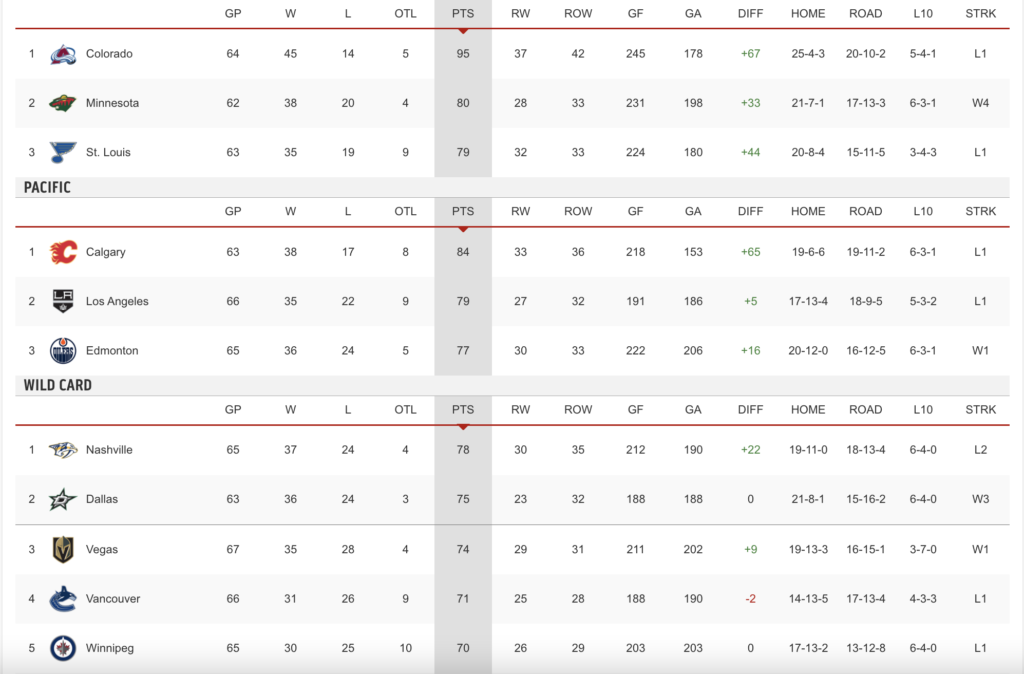 The Golden Knights snapped their two-game losing skid with a huge win over the Predators, and it was Evgenii Dadonov, the player that Vegas tried to cast aside, who led the way.
Dadonov was traded to the Ducks at the trade deadline in exchange for Ryan Kesler’s contract and John Moore but the deal got vetoed a couple of days later as Dadonov had Anaheim on his no-trade list back when he signed with the Senators. The fans in Vegas gave Dadonov a huge ovation on Thursday night and he came through with a goal and three points in the Golden Knights’ 6-1 win.
Vegas’ schedule over the next little bit gets pretty soft. They’ll host the Blackhawks on Saturday and then they’ll head to Seattle for two with the Kraken. After that, it’s a home-and-home with the Canucks, a game in Vegas against the Coyotes, and another game in Vancouver. The Oilers and Golden Knights have one more head-to-head this season, in Edmonton on April 16.

The Oilers got a little bit of help from a basement team as the Blackhawks beat the Kings, though it came in the shootout so Los Angeles still earned a point. The Kings are two points up on the Oilers and Edmonton has one game in hand, so that head-to-head between the two teams next week is going to be huge.
Another thing to note, the Kings have been without top defenceman Drew Doughty since March 7 because of an upper-body injury and the team is 3-3-2 in his absence. On Monday, general manager Rob Blake said that Doughty could be out for the rest of the regular season.

After pulling off a massive win over the Avalanche on Wednesday, the Canucks managed to earn a loser point against another high-quality opponent in the Wild.
Vancouver earning three of four points in a back-to-back against Colorado and Minnesota has kept the team afloat. Next up, they’ll head to Dallas for a must-win game against the Stars, who are four points ahead of them in the standings with three games in hand.

Speaking of the Stars, Dallas picked up a win in the shootout over the Hurricanes on Thursday, pushing their winning streak to three games. The Stars are only point up on Vegas but they’ve played four fewer games than the Golden Knights, so they’re in control of their own destiny here.

The Jets’ tiny playoff chances took a huge blow on Thursday as they got dropped by the Senators. Winnipeg is five points back of Dallas and the Stars have two games in hand. The two teams have also played each other four times already and won’t meet again during the regular season.

The most interesting game on Friday night will be the Jets hosting the Coyotes in a must-win game to keep their faint playoff hopes alive.
Saturday is going to be jam-packed, as there’s a Battle of Alberta on Hockey Night in Canada, the Golden Knights host the Blackhawks, the Kings host the Kraken, and the Canucks head to Dallas for a four-point game with the Stars. It’s difficult to see the Oilers getting any help from Chicago and Seattle, so beating Calgary would be huge.
Oilers Talk
Recent articles from Cam Lewis