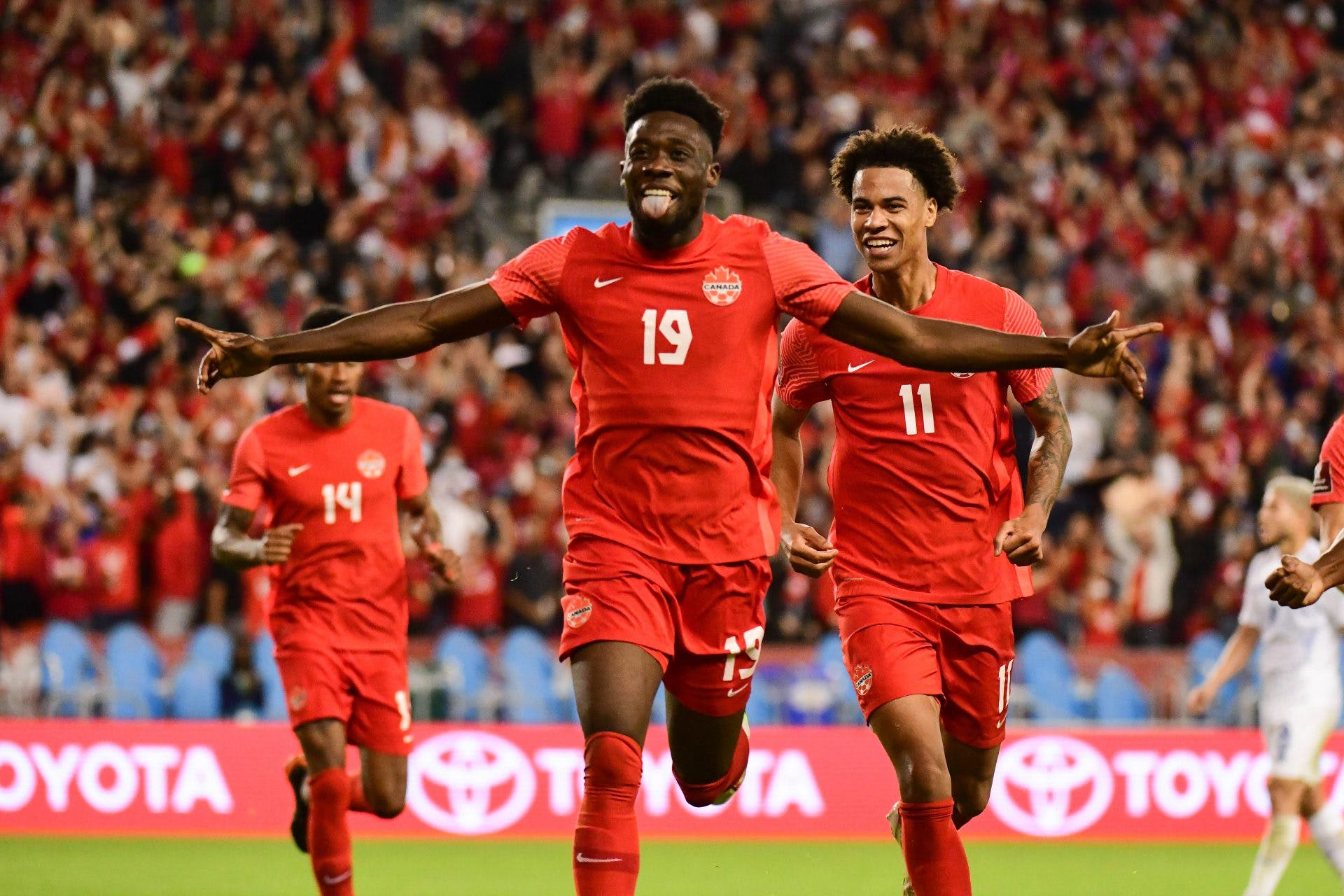 By Liam Horrobin
12 days ago
The Canadians are back at the World Cup for the first time since 1986. Back then, they played against the Soviet Union, France, and Hungary and unfortunately couldn’t find any success losing all three games and not scoring a goal. France finished third in that World Cup after losing 2-0 to West Germany in the semi-final, and the Soviet Union fell to Belgium on penalties in the round of 16.
The 2022 Canadians will look for a better fate when they open up their tournament against the Belgians on Wednesday. Belgium is ranked second in the FIFA World Rankings and finished third in the last World Cup. Most fans consider this World Cup Belgium’s last to get their hands on silverware with their “golden” generation. Kevin De Bruyne is one of many key players for the Red Devils, who many consider the best midfielder in the world. They are captained by Eden Hazard, who plays for Real Madrid, and also have Romelu Lukaku as their primary striker, who has the most goals for Belgium with 66 in 102 games. Another Real Madrid star on the team is Thibaut Courtois, who is arguably the best goalkeeper in the world at the moment. There is lots of experience on this Belgium team, which could prove to be a tough task for the young Canadians.
The Belgians are not the only European team Canada will face in the group stage. Croatia, the runners-up in the 2018 World Cup, is Canada’s second opponent, which is a game they will have a better opportunity to gain points. Like Belgium, the Croatians are an experienced team led by Luka Modric, who won the Ballon d’Or (world best player) award after his performance at the last World Cup in Russia. Since September 1st, 2021, they have lost only once in 15 games, winning ten and drawing the other four. During that stretch, they had a 1-0 win over France in Paris and a 2-1 win versus Denmark, the 10th-ranked team in the FIFA World Rankings. They are another team that cannot be underestimated but is beatable.
The final team in Group G with Canada is Morocco. Morocco scored 25 goals and conceded only three times in eight games throughout qualifying; however, those stats are a little deceiving. The host-ranked team they faced in qualifying was Guinea (63rd), and the lowest was Sudan (128th). Morocco is one of the better teams from Africa but could struggle at this World Cup due to the lack of quality opponents faced. They have some quality in their squad; Achraf Hakimi is their headliner. He is a 24-year-old full-back who plays for PSG and has played for both Real Madrid, Inter Milan, and Borussia Dortmund in his career already. Leading the attack is Hakim Ziyech, who just came back into the international picture. Ziyech retired from international football back in 2018 after a falling out with the former manager Vahid Halilhodžić. While Morocco is a good team, they are likely Canada’s easiest opponent.
There is no beating around the bush with this group. It will be tough for Canada to qualify; however, they also have some great qualities which will threaten all three of the group’s opponents. If they can make it to the last 16, Canada would face either the winner or runner-up of Group E, which includes Spain, Germany, Costa Rica, and Japan. There is a long road ahead before that happens, but we should not put anything passed this Canadian team after what they have already achieved.
Listen to Kicked Back below & subscribe on Apple Podcasts, Spotify and YouTube:
Listen to Sunday League Pundits below & subscribe on Apple Podcasts, Spotify and YouTube:
Oilers Talk
Recent articles from Liam Horrobin