Better Lait Than Never: Covering a new Oilers season, but really wanting to talk about blink-182 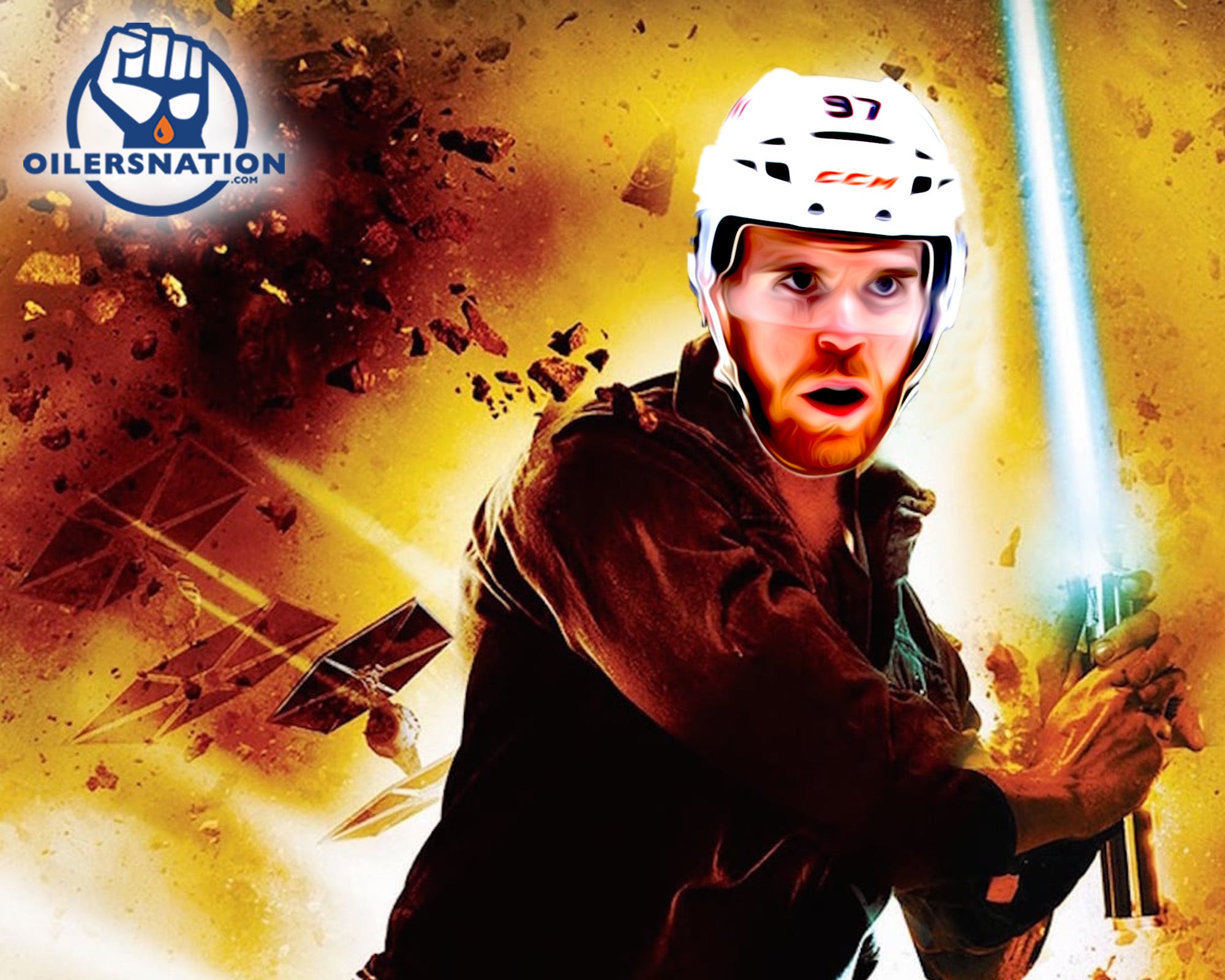 By baggedmilk
1 month ago
Hasn’t it felt like an eternity since the Oilers last played a meaningful game? I know the last one is a tough one to remember — I don’t like thinking about it — but the good news is that tonight’s matchup against the Canucks offers a clean slate.
To kick off this week’s podcast, I jumped in with some personal news after your boy had what can only be described as a fantastic start to the week. Not only did your boy kick off a new car deal, but my favourite band on earth, blink-182, announced that they’re getting back together and going on tour. Needless to say, I had a lot to be thankful for. Getting back to the Oilers, I didn’t want to spend a whole lot of time on tonight’s game against the Vancouver Canucks since the game will be over by the time most people are able to listen, so instead, I focused on some of my expectations for the year. Needless to say, the Nation is fired up about the 2022-23 season and I was having a hard time containing my own excitement. Lastly, I wrapped up the episode with another round of voicemails to get your take on what’s been going on over the last week in your life.
Want to leave a voicemail for next week’s show? Do it here!
Listen to this week’s BLTN below:
Subscribe to Better Lait Than Never for FREE on Spotify, Apple Podcasts, Google Podcasts, and wherever else you get your podcasts from! Better Lait Than Never is proudly brought to you by our friends at The Audio Department and Trilogy Oilfield Rentals because without them, this podcast would not be possible. You can also check out my BLTN charity tees/hoodies here.
Oilers Talk
Shows
Recent articles from baggedmilk