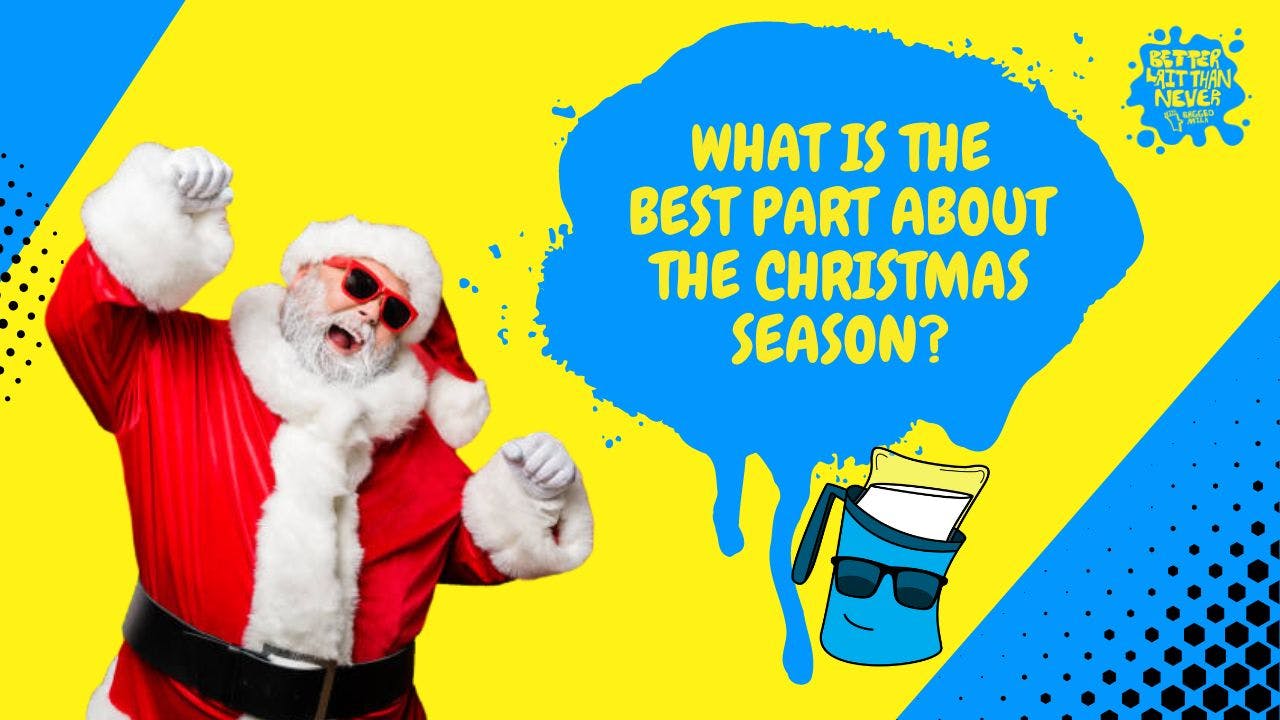 By baggedmilk
1 month ago
You’ve passed the midway point of your work week and that means a fresh episode of Better Lait Than Never is recorded, edited, and ready to help you make it to the weekend. This week, we’re looking at Leon Draisaitl’s dominance over the Nashville Predators, Evander Kane’s generosity, and how someone might confuse Leduc for Edmonton.
To kick off the podcast, I got started with a look at a Toronto Life article that took the Internet by storm after a Mississauga woman told a story of moving to “Edmonton” and hating it even though she wasn’t actually living in the city at all. Even though the article itself was hilarious, what was most fascinating was how everyone in Alberta united to rip this story to shreds. Getting back to the Oilers, I broke down the week that was after the boys went 3-1 in the week since my last episode. As you’ll hear in the breakdown, a big part of that success was the Oilers finding their scoring touch again as they scored 21 goals while allowing only nine. Unsurprisingly, the big boys led the charge offensively — they put on a clinic against Nashville — but there were also some very important contributions from throughout the lineup that came at a time when we desperately needed them. With all that positivity out of the way, I dove into this week’s Righteous Sack Beating and aired out my grievances along with some of yours in what was a very spicy podcast segment. Lastly, I wrapped up the episode with another round of voicemails to get your take on what’s been going on over the last week in your life.
Want to leave a voicemail for next week’s show? Do it here!
Listen to this week’s episode of BLTN below:
Subscribe to Better Lait Than Never for FREE on Spotify, Apple Podcasts, Google Podcasts, and wherever else you get your podcasts from! Better Lait Than Never is proudly brought to you by our friends at The Audio Department, Betway, and Trilogy Oilfield Rentals because without them, this podcast would not be possible. You can also check out my BLTN charity tees/hoodies here.
Shows
Recent articles from baggedmilk