Better Lait Than Never: Oilers gutsy win, Evander Kane out longterm, and getting verified on Twitter 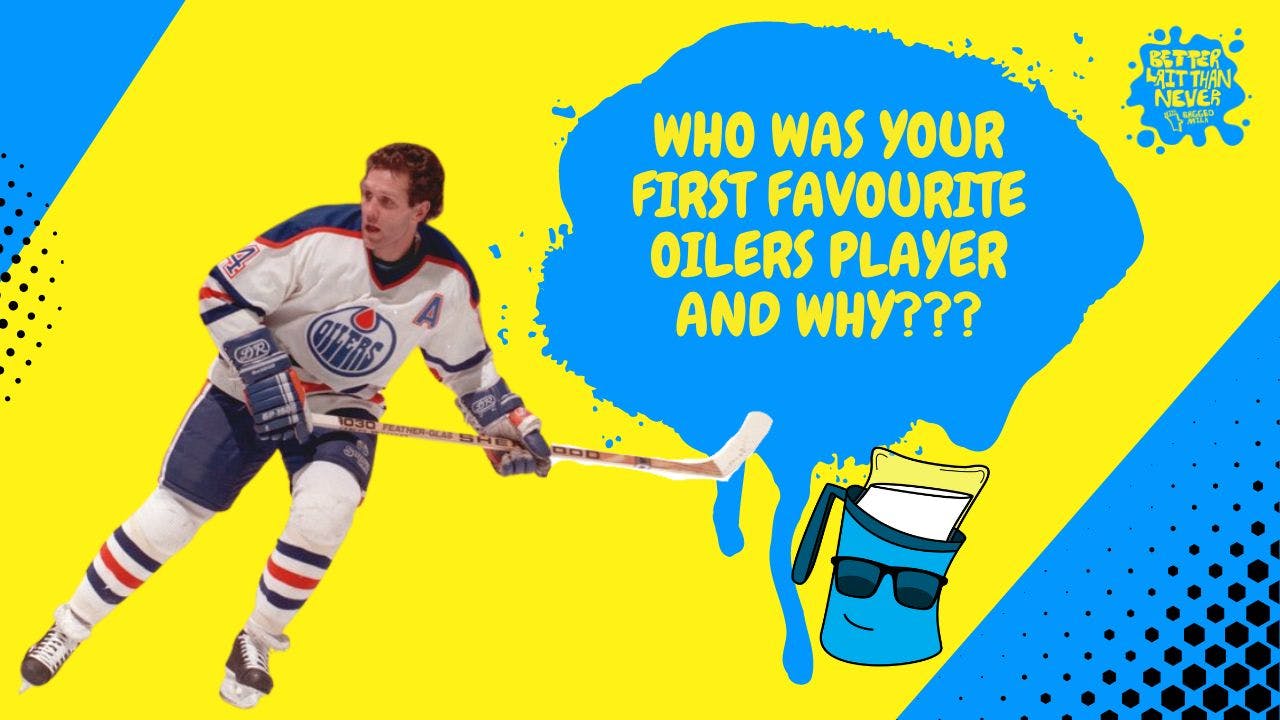 By baggedmilk
13 days ago
It’s Wednesday and that means a fresh episode of Better Lait Than Never is ready to help you make sense of all things Edmonton Oilers and life in general. This week, we’re breaking down the Oilers’ PK struggles, Evander Kane’s scary injury, Connor McDavid’s goal heater, and a whole lot more.
Kicking off this week’s episode of BLTN, I got started with a look at my own Twitter account after I bucked up the money and got myself that sweet, sweet blue checkmark. Getting into the podcast for real, I started off the news by looking at the scary incident involving Evander Kane from last night in Tampa Bay, and what his loss means to the Oilers in the short term. Now that we know Kane will be out for 3-4 months, there’s little doubt that losing him for this long can only be described as a massive blow to this hockey team. I also looked at what the hell is going on with the Oilers’ penalty kill right now as the boys are currently sitting near the bottom of the pile in terms of execution when down a man. Looking at the positives, I had to give Jack Campbell some love for his performance against the Lightning after he was so hard on himself following Saturday’s loss to the Stars. Do we like that Campbell is so hard on himself when things are going poorly? Next up, I went on a quick rant about Jesse Puljujarvi after seeing another round of arguments break out this week with either side of the aisle arguing with fiery passion about what he does or does not do. Frankly, the hyperbole surrounding the kid is all kinds of annoying. Lastly, I wrapped up the episode with another round of voicemails to get your take on what’s been going on over the last week in your life.
Want to leave a voicemail for next week’s show? Do it here!
Listen to this week’s BLTN below:
Subscribe to Better Lait Than Never for FREE on Spotify, Apple Podcasts, Google Podcasts, and wherever else you get your podcasts from! Better Lait Than Never is proudly brought to you by our friends at The Audio Department, Betway, and Trilogy Oilfield Rentals because without them, this podcast would not be possible. You can also check out my BLTN charity tees/hoodies here.
Shows
Recent articles from baggedmilk