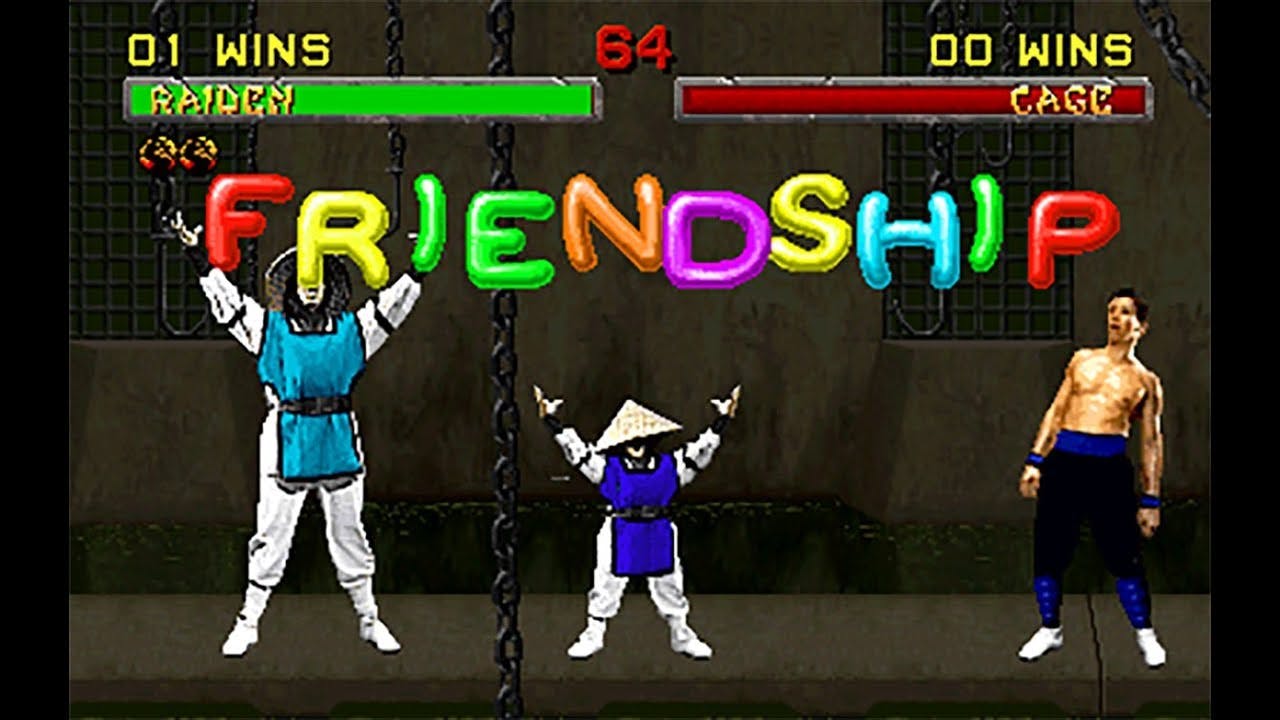 By baggedmilk
27 days ago
Comments
Ryan Murray we speak your name! Final Score: 3-2 Oilers
Welcome to our game day content presented by NHL odds site Betway!
After last night’s debacle in Washington, I wasn’t exactly feeling so positive about heading into Tampa for the second half of a back-to-back set. Beating the Lightning is a tall order at the best of times, and it’s not like the Oilers are struggling with some bad luck during this losing streak but rather they’re looking like a team that is having a hard time executing on the basics. Needless to say, that’s a bad spot to be in when facing a team that’s won two of the last three Stanley Cups. So when the game started out with the Lightning basically doing as they pleased in the offensive zone and Jack Campbell having to stand on his head just to keep the game scoreless, it’s hard to fault any Oilers fan that wasn’t filled with warm and fuzzies. Even when Warren Foegele opened the scoring with a shorthanded dart that caught Vasilevskiy off guard, the boys weren’t playing anywhere near the level they needed to be. Unphased, the Lightning responded with a goal of their own only two minutes later and could have had more had the Oilers’ goaltender not kept them in the fight.
Advertisement
Ad
Advertisement
Ad
Heading into the second period, the Oilers had to get their legs moving and I say that even after finding out that they didn’t get into their hotel rooms until three in the morning. The boys needed to find a way to stop the Lightning from running their show in the defensive zone and gain some traction with moving the puck the other way. As much as I believed the boys could get their engines firing, I did not necessarily expect them to kick off the frame with a pair of power play goals in the span of only two minutes. Unlike what we got in the first, the Oilers had some giddy-up in their stride, and the obvious upgrade provided them with the ability to counterpunch effectively instead of standing there and taking jabs to the nose. Over and above the goals scored, the thing that amazed me most about the Oilers was that they were able to refocus on the task at hand after losing Evander Kane in a very scary incident that saw him suffer a deep laceration near the wrist that left blood all over the ice and silence in the building. Thankfully he is going to be okay, but it took some time before we found out.
Advertisement
Ad
Advertisement
Ad
Advertisement
Ad
Advertisement
Ad
Up by two goals with a period to play, the Oilers needed to find a way to flex their killer instinct and avoid the collapse that happened against New Jersey when they were in this position just last week. In that game, the Oilers sat back and tried to defend their lead, which basically gave the Devils all the time and space they needed to complete the comeback. I was hopeful that the boys learned their lesson. Admittedly, I wasn’t so sure that was the case after the Lightning were able to pull themselves to within one only 49 seconds into the period. Not a great start to say the least, but that’s also why I was happy to see the Oilers get back on the horse and keep pushing for goals without worrying too much that they’d surrender anything else. That said, there were close moments it wasn’t going to take much for the Lightning to kick the door open, making the next goal a hugely important one for Edmonton. Despite their best efforts, the Oilers weren’t able to get that next one, but the good news is that the Lightning weren’t able to get it either. Instead, what we got was a heart-pumping finale that saw all kinds of chaos around the crease right up until the final buzzer. Oilers win by the skin of their teeth and it was absolutely beautiful. Two huge points.
The wrap.

Pumping up that SV%. Looks real good when they have 26 shots/ period. Big brain stuff.

That is why he always uses the backhand, he is too lazy to bring it to the forehand. 😁😇

Double cheaters on one goal!

My first favorite player is also a podcast confession.. I used to download Nudie Videos to my dad's computer and label them things he didn't care about. Like " Sam Gagner Highlights – 2009" and that's why he is my favorite player.