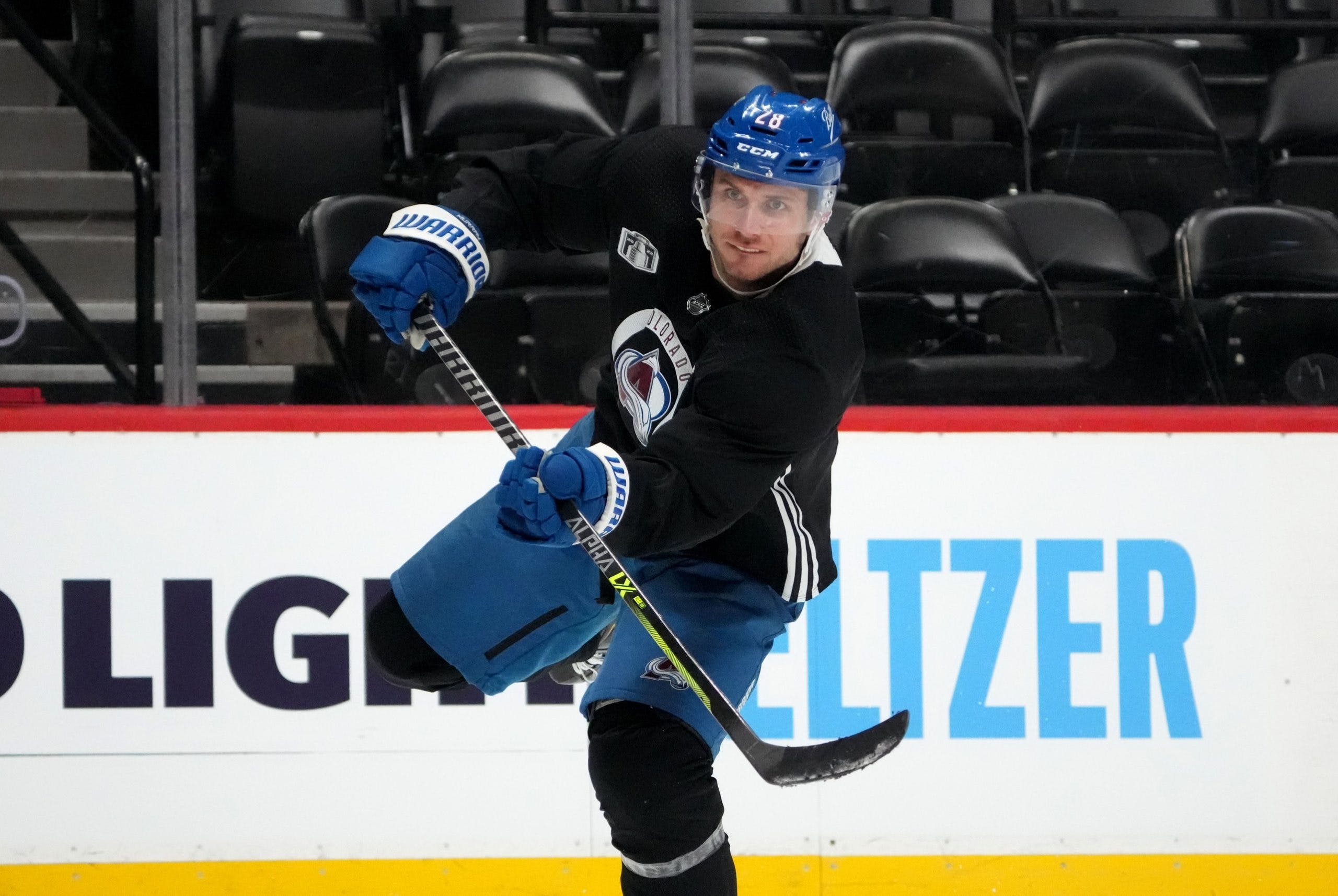 By baggedmilk
2 months ago
With news breaking this afternoon that the Oilers had signed Ryan Murray to a one-year contract and that Sam Gagner had signed in Winnipeg, I figured I may as well settle into my home studio and bang out a quick reaction episode of the podcast.
For the last few weeks, we’ve been hearing all about Sam Gagner coming back to Edmonton for a third tour of duty on either a PTO on a league-minimum contract. Well, as it turns out, neither of those things happened as the 33-year-old veteran was eventually snapped up by the Winnipeg Jets. Shortly after that news broke, however, the Oilers had their own announcement to make as it was revealed that they had signed the left-handed defender to a one-year contract. Was Gagner signing in Winnipeg a domino that fell or was the timing of these two signings purely coincidental? I dove into it all on this quick reaction episode of Better Lait Than Never.
Want to leave a voicemail for next week’s show? Do it here!
Listen to the latest Better Lait Than Never below:
Subscribe to Better Lait Than Never for FREE on Spotify, Apple Podcasts, Google Podcasts, and wherever else you get your podcasts from! Better Lait Than Never is proudly brought to you by our friends at The Audio Department, Arcadia Brewing Co., Trilogy Oilfield Rentals, and Rig Hand Distillery and without them, this podcast would not be possible. You can also check out my BLTN charity tees/hoodies here.