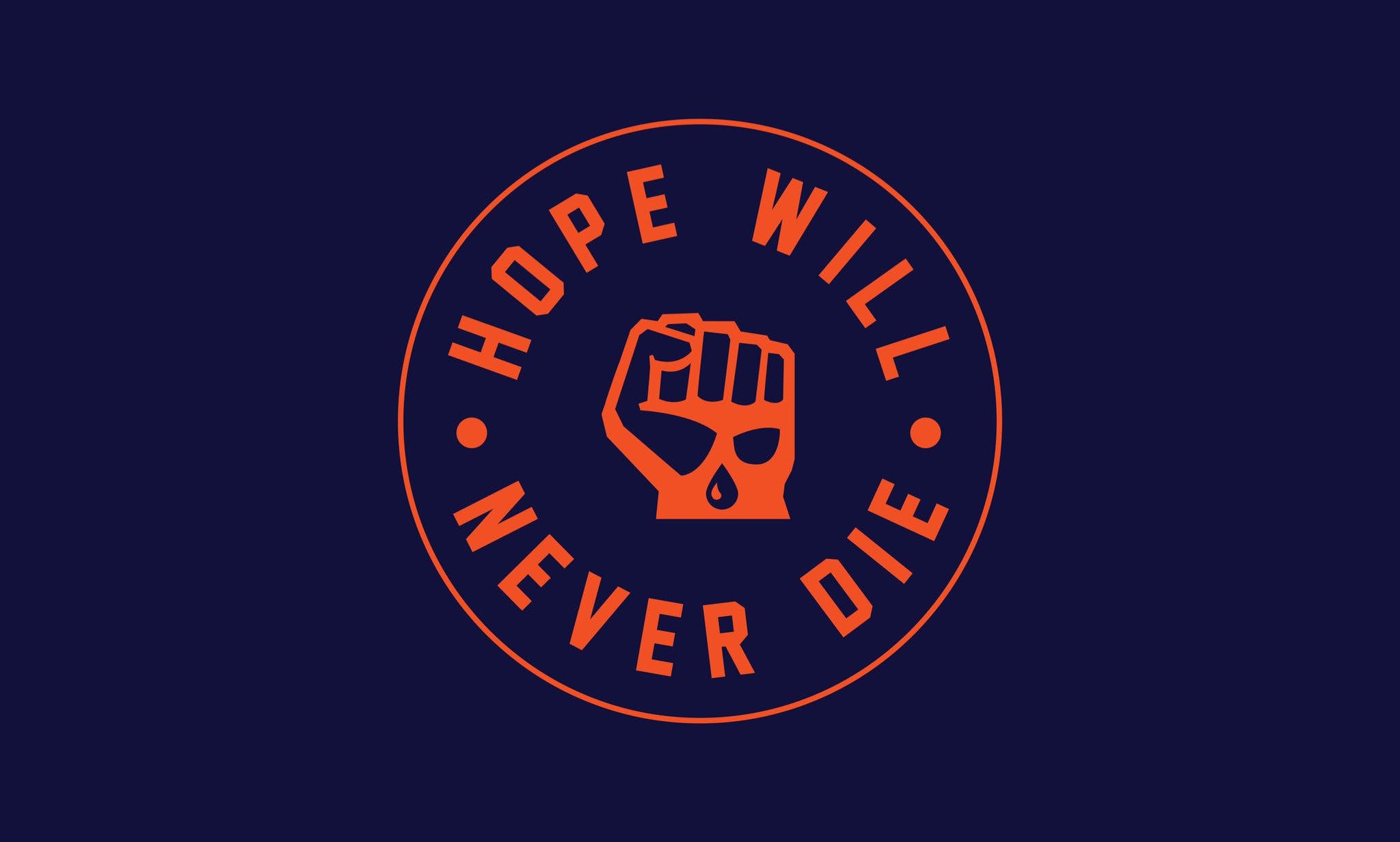 By Robin Brownlee
1 year ago
I got a heads-up call on Tuesday and the news came out today about The Nation Network and Daily Faceoff being bought by Playmaker, a digital sports media company. I’ve seen some really big numbers attached to the transaction, but there’s one that stands out for me.
It’s one billion. That’s not my cut of the dough in this deal with Playmaker, it’s the total page views, give or take, generated by TNN and Daily Faceoff since 2007. First, I’m really happy for Wanye Gretz and Jay Downtown, two-thirds of the team with Adam Rozenhart who turned a labor of love into the reality that is Oilersnation in November of 2007. Second, today’s announcement really is yet another reminder of how time flies.
Oilersnation was friends and family only in terms of page views back in those early days when the same three guys approached me over lunch about the possibility of writing for the website. They’d write articles and later return to the site using bogus names and comment on what they’d just written to make it look like it was getting more traffic than it was. Sure.
That sketchiness aside, writing is what I do. Having been cut loose by the publisher at the Edmonton Sun for no other reason than the fact he could, I needed a gig after 18 years scribbling at the dailies. This was it. I made it sound like I was doing these guys a favor at that lunch when it was the other way around. I wrote an item about that for the website’s 10th anniversary. It’s here. 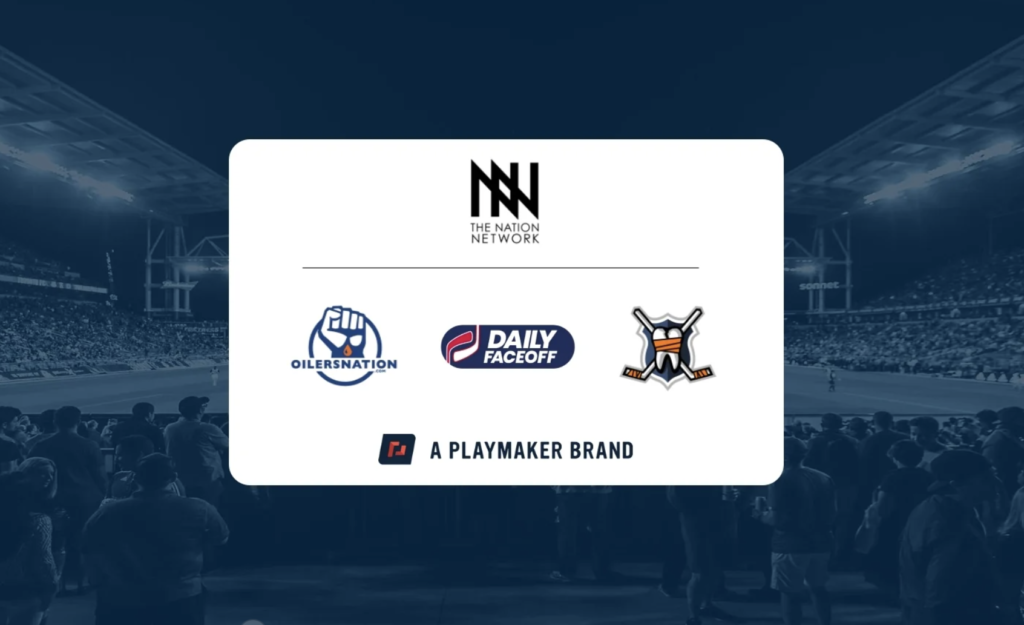 The first item I wrote at Oilersnation hit the internet on March 7, 2008. The main photo was my son Sam, a toddler at the time. He’s 15 now and his second day of practice with the senior basketball team at his school is today. I loved the vibe, and a comment from that first item about travelling with Jim Matheson and Rod Phillips on the beat still makes me laugh. From somebody calling himself Randy Excelby: “You were wingman for Matty and Roddy? Just what kind of poon did those guys score?” That’s the time flies part.
Six months later, Sept. 15 of 2008, Jason Gregor’s first article at the nation was published and the momentum we’d already built grew even more. There’s been no looking back since as TNN added websites and entities over the years. Gregor was a pretty good writer for a radio guy even back then. Put it this way, Gregor was a better writer than I was a radio guy, yet he let me co-host his show for almost nine years.
In the years since, the TNN brand grew. The reach grew. The page views grew. Sell a little beer. Sell a little merch – and jump in with both feet when it comes to helping local charities. Here we are all these years later and, having survived the challenges of COVID, there is more growth to come under the Playmaker banner.
I don’t know much about the business end of Oilersnation. I’m a writer, not a business guy. Still, there’s a few things that I do know. First and foremost, I’ve had an opportunity to do what I do here for almost 14 years because of the three guys who took a goofy idea and busted their asses to coax it along and make it happen.
I’m grateful for the determination they’ve shown and for the readers out there who have come along for the ride, even when we don’t agree. I’m grateful to the sponsors. Along the way, a lot of good people have come and gone, but here we are. A billion page views with more to come. Well done, everybody. Well done.