Could the Edmonton Oilers trade for Mark Giordano? 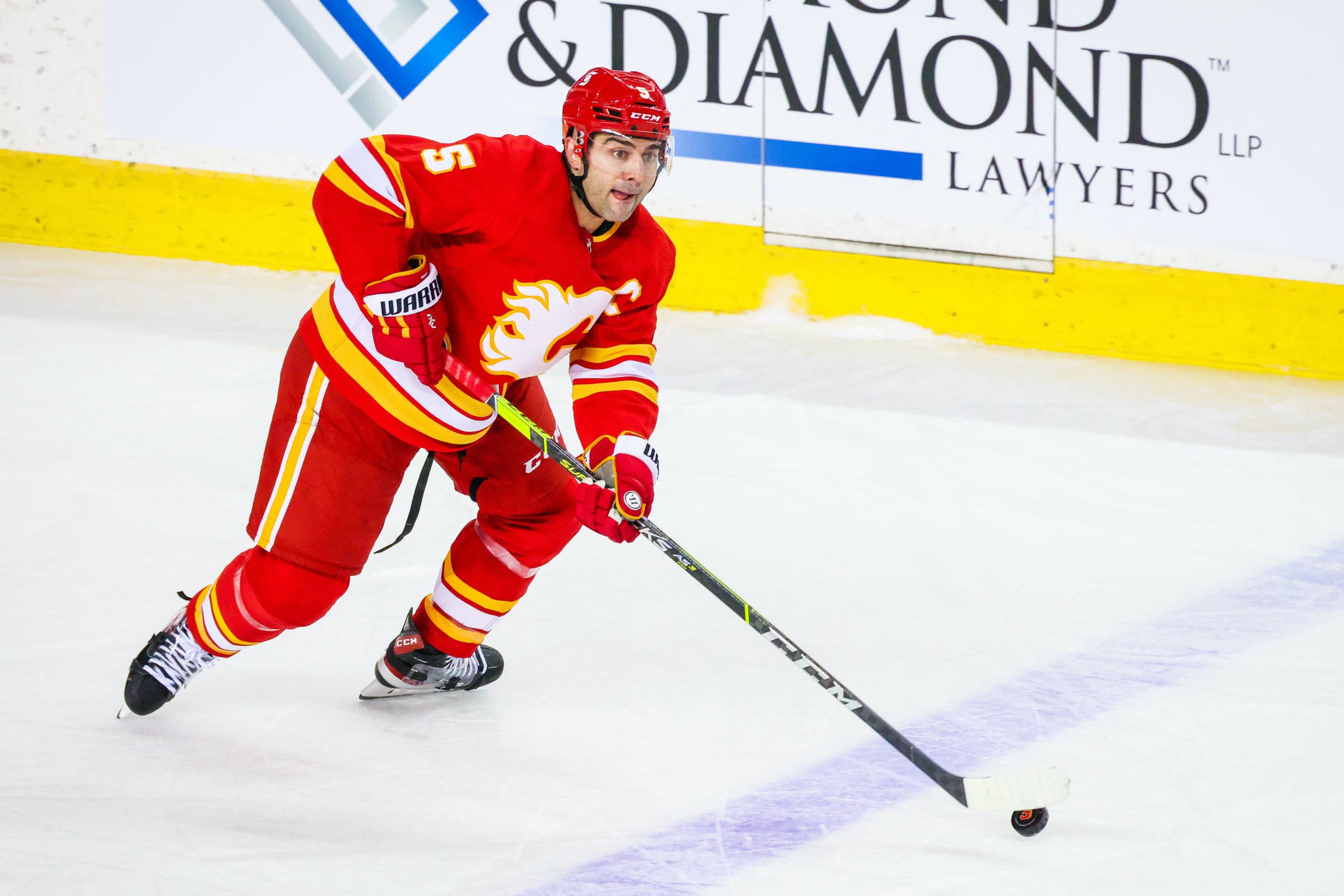 By Zach Laing
1 year ago
This is a really weird one to write, but an article from Sportnet’s Elliotte Freidman suggests the Edmonton Oilers could express interest in trading for Mark Giordano.
Here’s the full context of what Friedman had to say in a 31 Thoughts column released Monday:

I do think some trade discussions are stalled because teams want to make sure they don’t run into expansion protection trouble. You aren’t making a move without making sure it means you don’t get chewed up by the Kraken. And Seattle is leveraging its position.
There are definitely teams concerned that the Kraken will draft exposed players and flip them elsewhere. For example, would Seattle draft a Matt Dumba or a Mark Giordano, potentially eat some salary and take bids? Either player makes sense for someone like Edmonton.

Giordano has long been one of the better defencemen in the league and had a tremendous 2018-19 campaign that landed him his first, and only Norris trophy. He’s spent 15 years playing in Calgary dressing in 949 games and scoring 509 points. Even though he’s aging, he’s still an effective player. At 5×5 with him on the ice, Calgary controlled 53.12 percent of the shot attempts, 55.84 percent of the goals scored, and 52.63 percent of the expected goals.
He’s been enemy number one for a large amount of Oilers fans for some time. He famously was the one Connor McDavid collided with in the final game of the 2019 season that blew McDavid’s knee apart.
Giordano is also aging. He’ll turn 38 before next season and is owed a significant $6.75-million. Theoretically, if Seattle were to take him in the draft and eat half his salary in a subsequent trade, he would only be owed $3.375-million — not bad for someone who would step in and be a solid second pairing defenceman.
With it sounding more and more likely Klefbom won’t be back to start the season, why not take a flyer on a guy like Giordano? I can’t imagine the acquisition cost would be very high (maybe William Lagesson and a future pick?), and he would provide a great veteran presence in the room.
There is, after all, some level of irony if Edmonton were to trade for Giordano. For some inexplicable reason in 2018, the Oilers acquired Brandon Manning who had only a few years earlier broke McDavid’s collarbone taking him out. Manning apologized and McDavid said no hard feelings, but the optics of it still weren’t great. This seems like a similar situation to me.
Also mentioned by Friedman was Matt Dumba, who at 26-years-old might be due for a fresh start out of Minnesota. He’s battled some injuries over the last three seasons but still has produced some decent numbers.
He has two years left and is owed $6-million, and similarly, in an expansion draft and trade Seattle could, in theory, retain 50%. It would put him at $3-million and that too is a very fair given his value. He’s scored 67 points in his last 152 games over the last three years.
This past season he scored six goals and 21 points in 51 games. With him on the ice at 5×5, Minnesota controlled 48.58 percent of the shot attempts, 49.35 percent of the goals scored and 52.95 percent of the expected goals.
Being a right-shot, something would have to give with one of Ethan Bear, Evan Bouchard and Adam Larsson. If Edmonton was able to acquire Dumba, the logical man out would be Larsson given the similarity in playstyle and cost.
All in all this just appears to be Friedman speculating, but it’s interesting speculation to say the least.
Zach Laing is the Nation Network’s news director and senior columnist. He can be followed on Twitter at @zjlaing, or reached by email at zach@oilersnation.com.
Nation Takes
News
Oilers Talk
Recent articles from Zach Laing 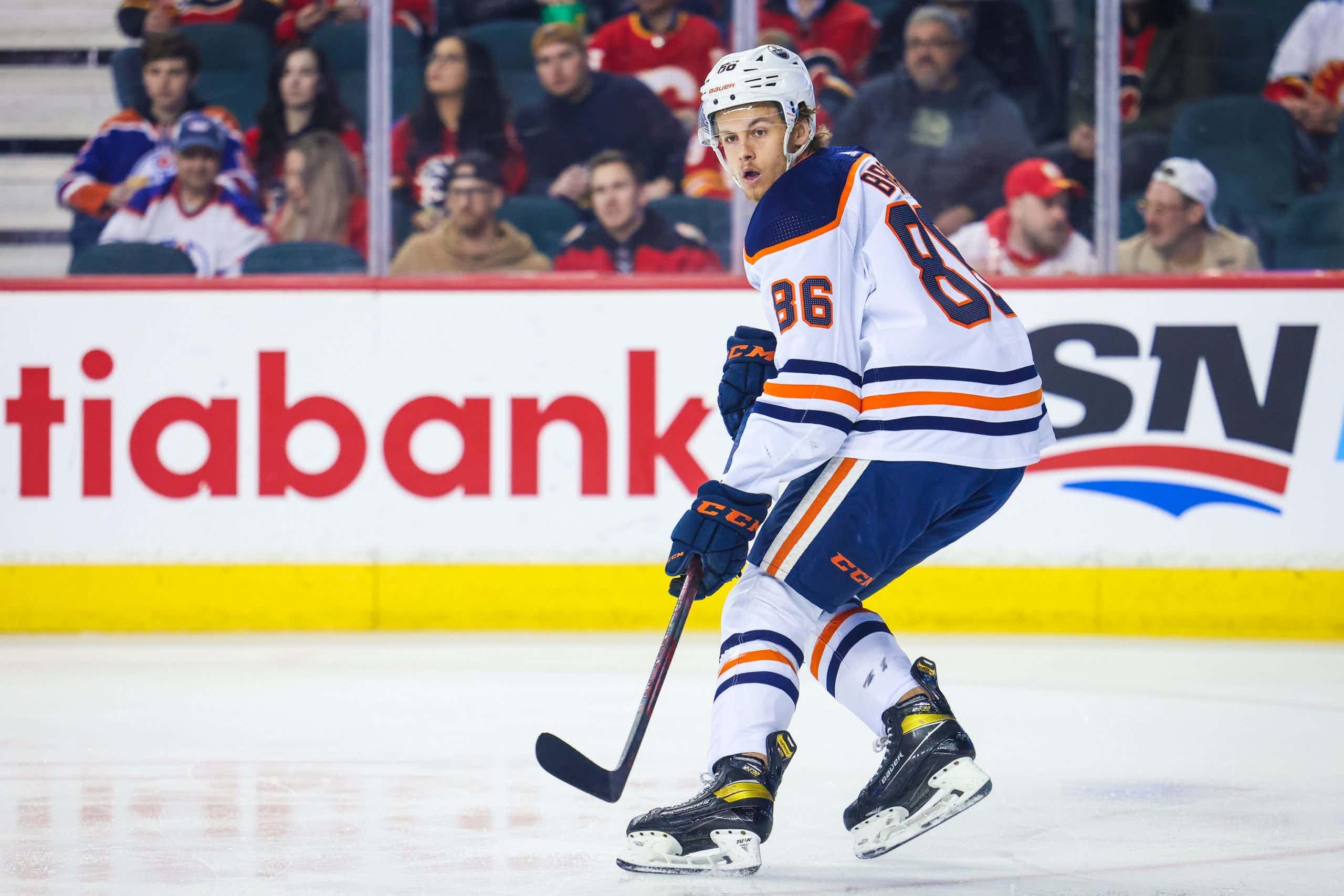 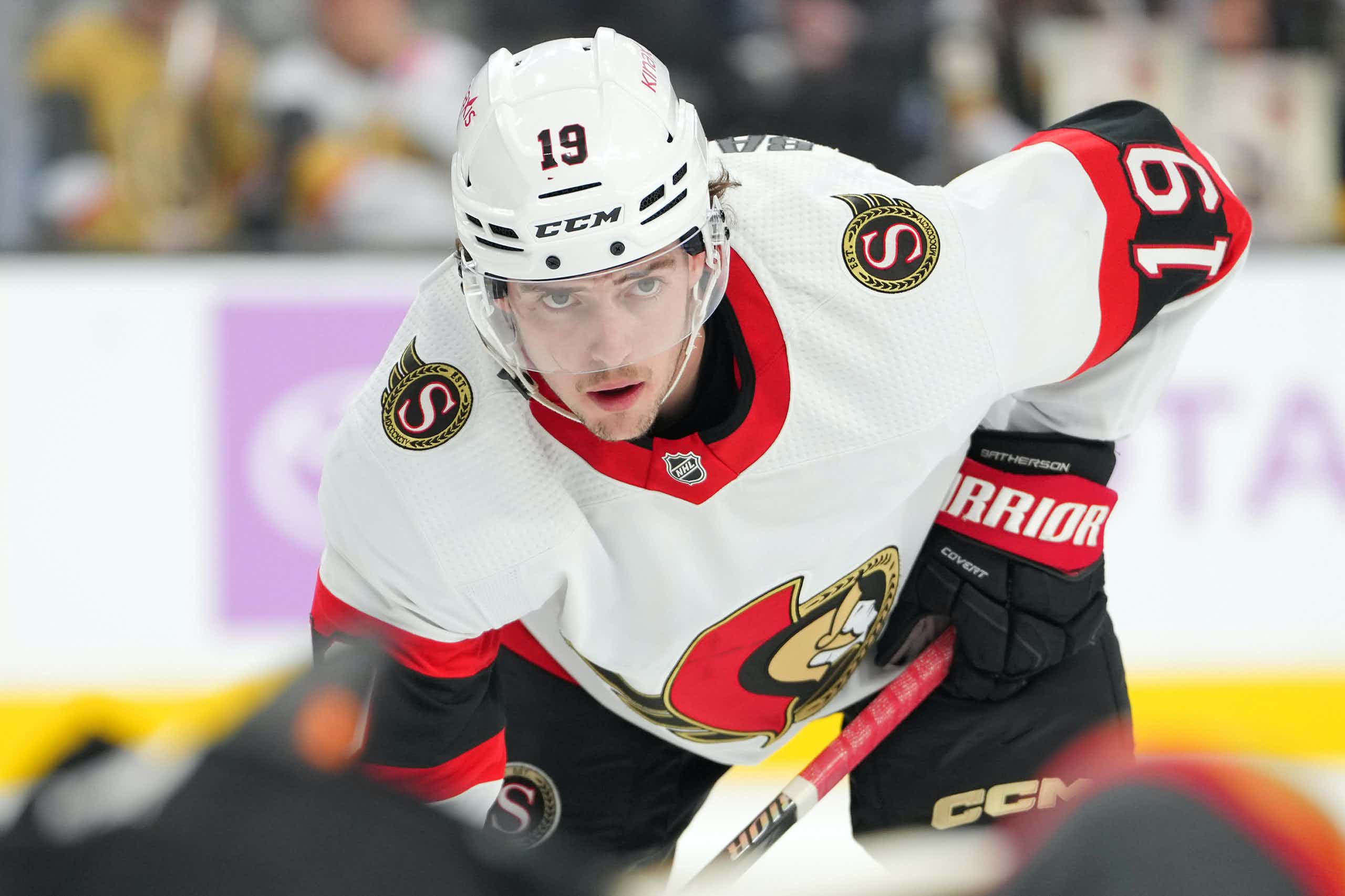 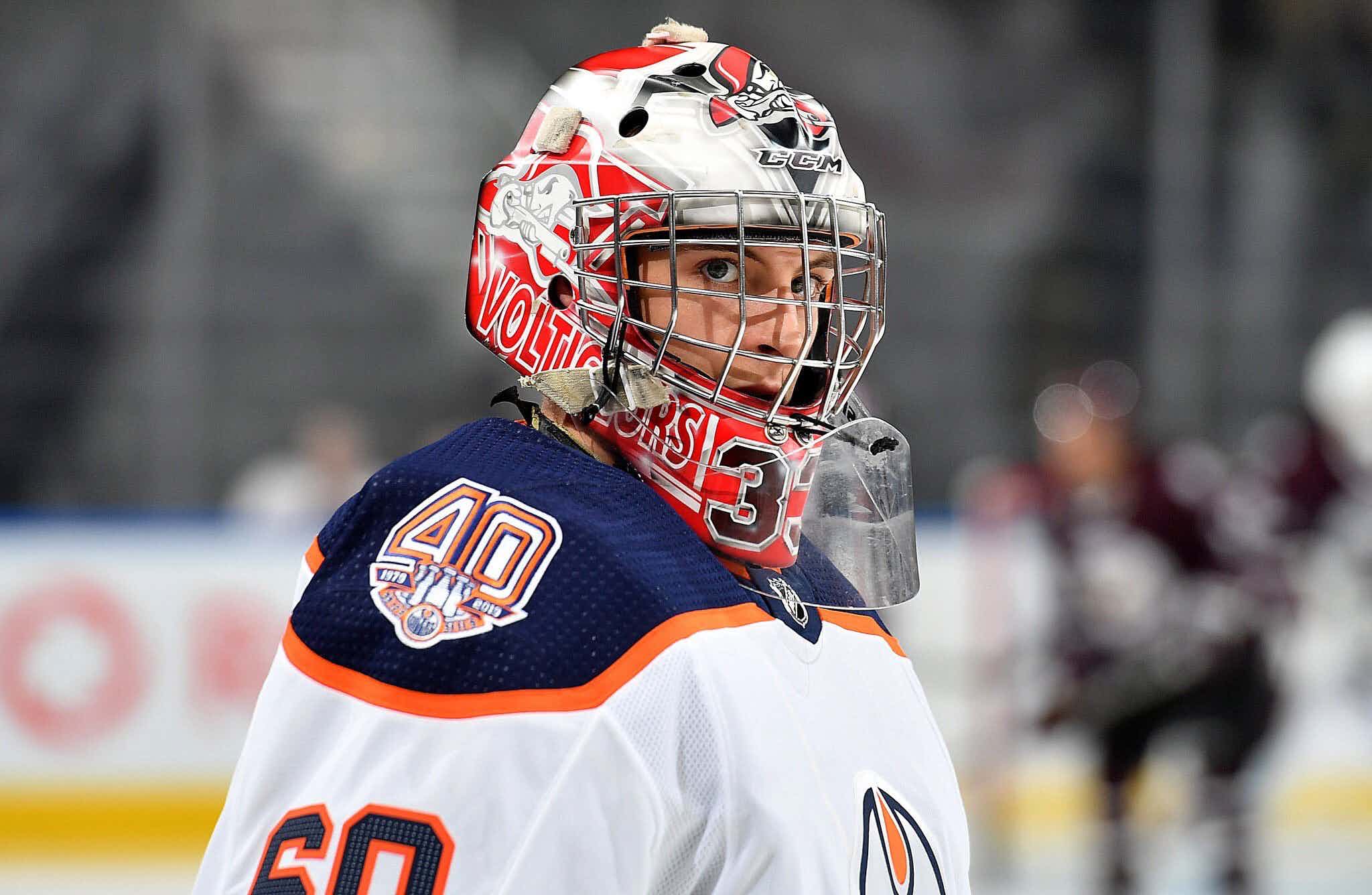