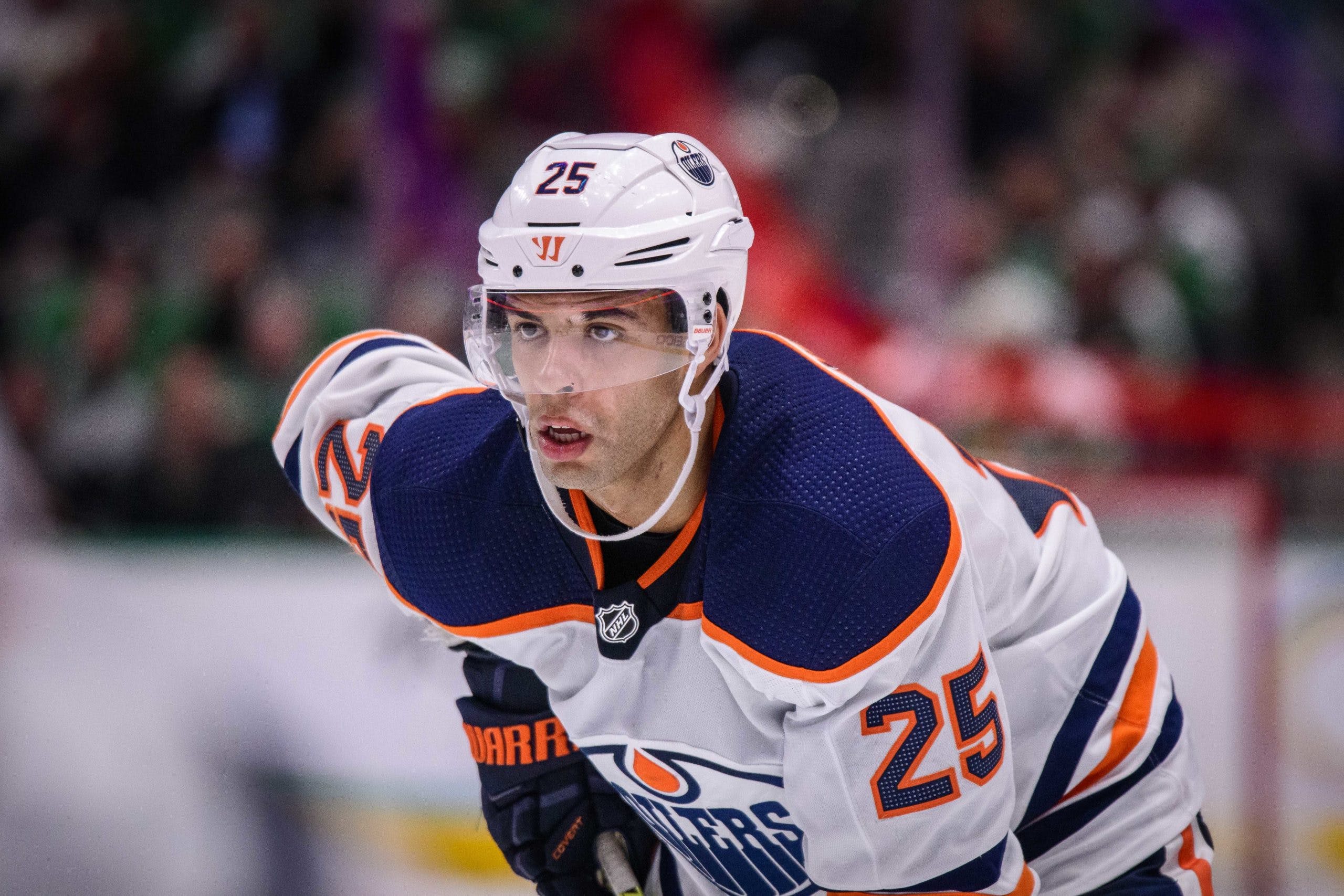 By Cam Lewis
1 year ago
The NHL announced on Tuesday that Adam Fox was voted as the 2021 Norris Trophy winner.
Fox, a former draft pick of the Calgary Flames, is in just his second season in the league. He posted 47 points in 55 games while logging 24:42 per night. He’s the first Ranger to win the Norris since Brian Leetch, who did so in 1992 and 1997.
In second place was Colorado’s Cale Makar, who had 44 points in 44 games, and Tampa Bay’s Victor Hedman, who has been a mainstay as a Norris finalist over the past few seasons.
Elsewhere, Edmonton’s Darnell Nurse finished seventh in voting with three second-place votes…
The 2021 season was undoubtedly the best of Nurse’s career so far.
He scored 36 points in 56 games, which would have broken his career-high of 41 points had the season been a normal length. Nurse also logged a career-high 25:38, taking on a major role on Edmonton’s blueline in the absence of Oscar Klefbom. His 71-to-56 even-strength goal differential ranked 42nd in the league among defenders who played at least 500 minutes.
In order to find the last time an Oilers defenceman received any Norris votes, you have to go all the way back to 2008-09 when Sheldon Souray got a second-, third-, fourth-, and fifth-place vote and finished 13th on the list.
News
Team News
Recent articles from Cam Lewis