Dominik Kahun has signed a three-year contract in Switzerland 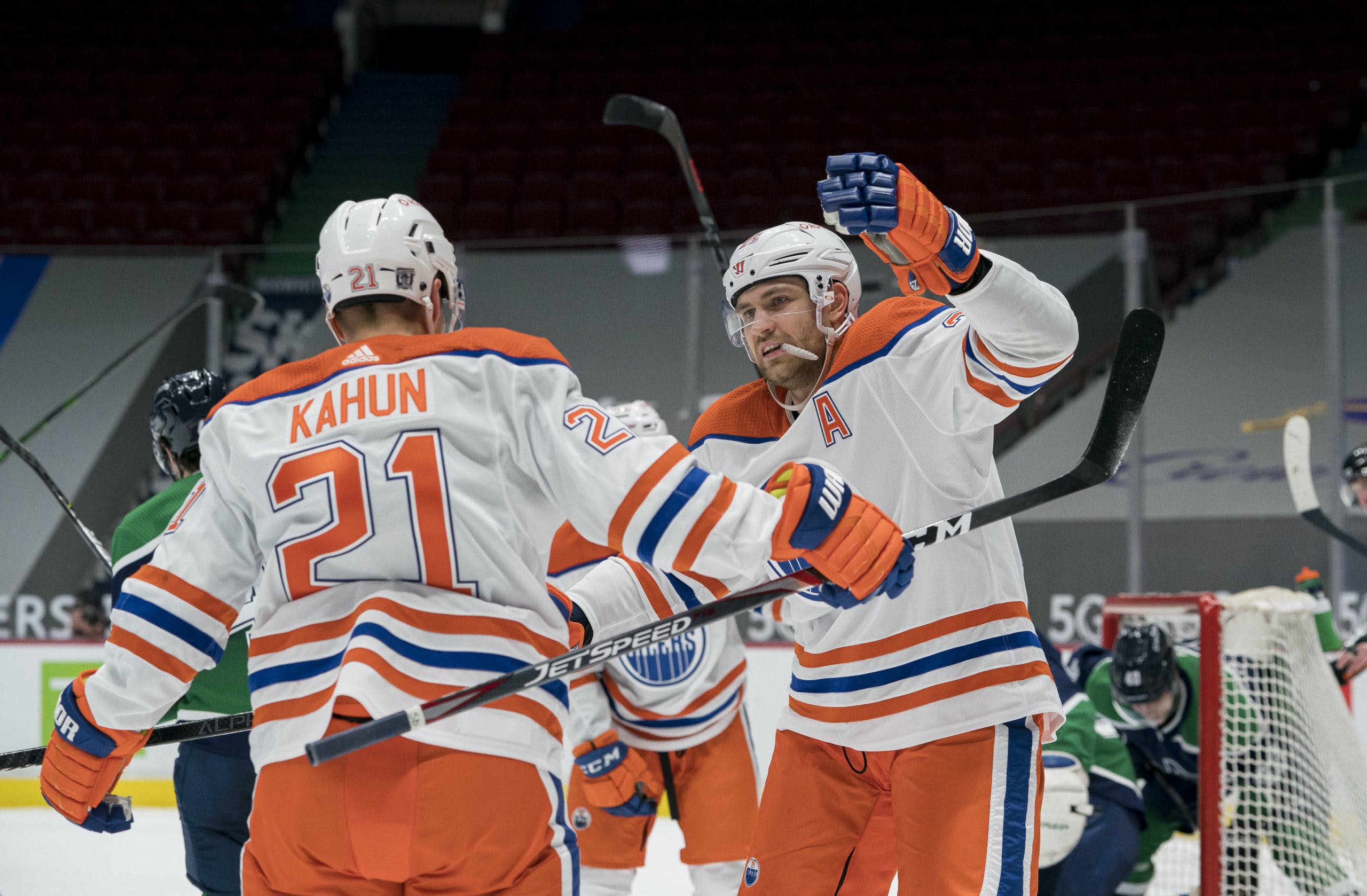 By Cam Lewis
1 year ago
It seems that Dominik Kahun’s NHL career is coming to an end for now.
SC Bern of Switzerland’s National League announced on Monday that the team has come to terms with Kahun on a three-year contract. The deal has an out clause each summer so that Kahun can return to the NHL if he’s offered a gig somewhere.
Kahun signed as an undrafted free agent with the Chicago Blackhawks back in 2018 and put up 37 points in his rookie season in the NHL. The following off-season, Kahun was traded to the Penguins in exchange for Olli Maatta and was traded again a few months later to the Sabres for Conor Sheary.
Being childhood freinds with Leon Draisaitl, it made all kinds of sense for the Oilers to sign Kahun last off-season when the Sabres surprisingly opted to not issue him a qualifying offer. Kahun was never really able to hit his stride in Edmonton, as he scored just 15 points over the course of 48 games.
Kahun is the latest Oiler to earn himself a nice, multi-year contract in Europe. Both Gaetan Haas and Joakim Nygard did so earlier in the off-season.
News
Team News
Recent articles from Cam Lewis