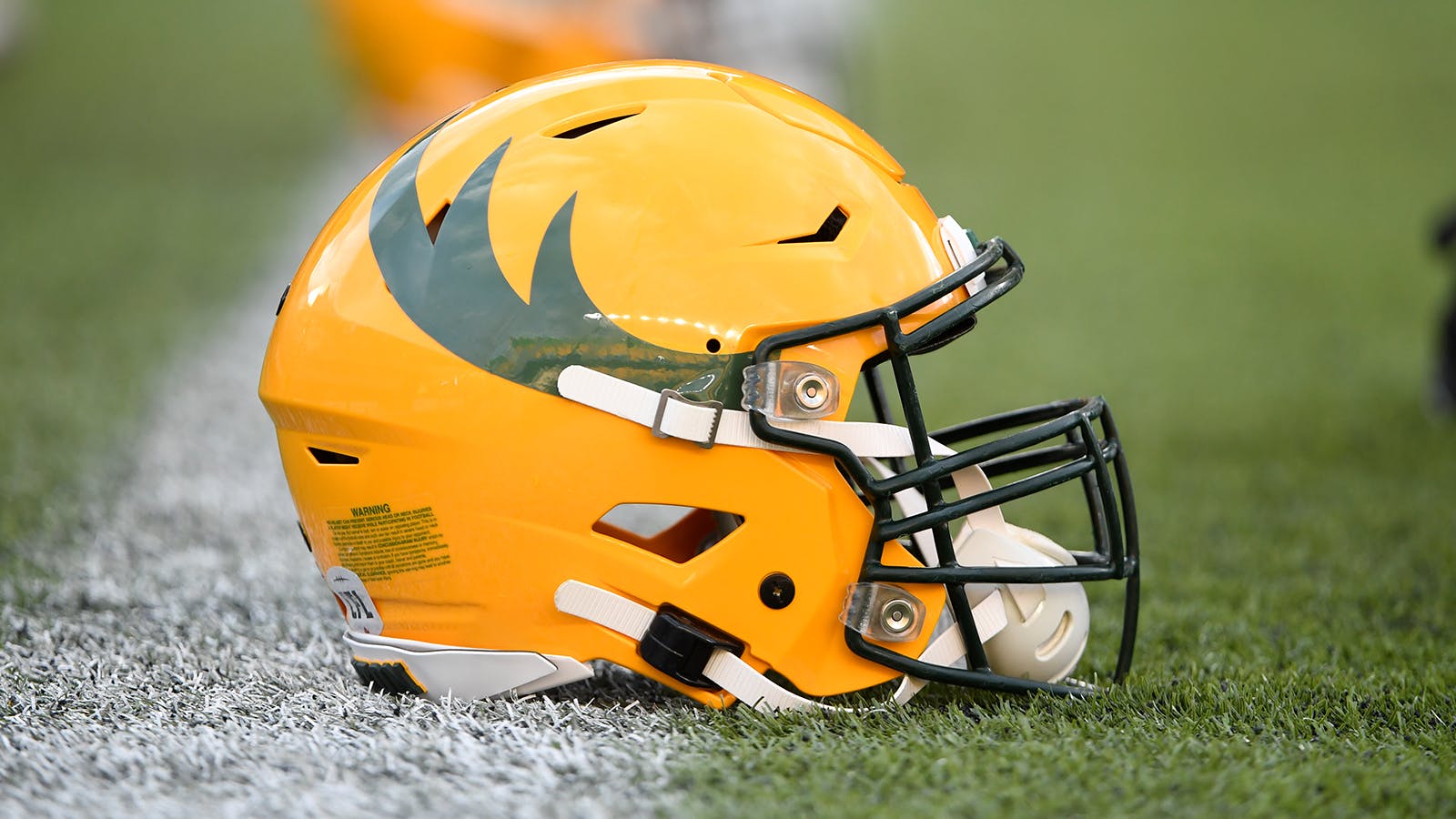 By Jason Gregor
1 year ago
This is a non-hockey related article.
The Edmonton Elks cleaned house today and fired President Chris Presson, General Manager Brock Sunderland and Head Coach Jaime Elizondo. It is rare to see such extensive firings in senior management for any organization, but the Elks are coming off their worst season in decades. Major changes were needed.
The board of directors for the Elks made the decision to fire all three men.
“After considerable discussion and consideration, the Board of Directors determined that major changes at the senior leadership level were needed to improve performance and rebuild the trust and confidence of Elks fans, season seat holders and the community,” said the Chair of the Board of Directors, Ian Murray.
Presson had no connection to the CFL when he was hired. It was an odd hire at the time and turned out to be a mistake. Many fans don’t trust the organization right now. They need to hire someone the fans believe in.
Sunderland took over the Elks in 2017 and the team got progressively worse every year. They went 12-6, 10-8, 9-9 and 3-11 this season. The 2017 team still had many players from his predecessor, Ed Hervey, on the roster the first year, but as more of his signings and drafted players made the team, the record became worse — a clear sign that the GM wasn’t bringing in good enough players.
Sunderland wasn’t a great leader for the organization. The handling of Dwayne Mandrusiak was awful. He should have been treated better, but Presson and Sunderland didn’t have deep ties to the organization and undervalued the importance of community. They botched that situation. Sunderland’s handling of COVID this year was horrific. No other CFL team had the same issues. That was all under his leadership, or lack thereof.
But Sunderland’s ,main failures came from not providing enough quality players. He, and Elizondo, undervalued the importance of special teams. It was clear in his drafting, and subsequent signing of players, that he just assumed if a player was good on offence or defence, they’d be good on special teams. It was a horrible philosophy and the on-field results this year proved it. Edmonton had the worst special teams in the league.
A month before this regular season, AJ Gass departed as the special team coordinator. The organization claimed it was his decision. Does anyone believe that Gass would actually leave the team one month before the season? He lives in Edmonton. He bleeds Green and Gold. He wouldn’t leave the organization high and dry like that. The GM and coach felt Rippon would be better and he got fired after three games.
Under Sunderland the Elks got worse each year. Results matter in pro sports and he inherited a good team and they became awful under his direction. It was clear he needed to go.

This is the biggest off-season in the organization’s history. They need to make the proper hires.
The president has to understand how much work this team needs to do to repair their image in the community. Many fans have tuned out the Elks in recent years. Their dealings with people has not been good. Mandrusiak was a PR disaster.
Sean Fleming was a finalist for the job a few years ago. They hired Len Rhodes instead. But when they hired Presson they didn’t even interview Fleming. Fleming is on the Elks Wall of Honour. He has lived in Edmonton for almost 30 years. He knows football and business. He is respected in the community and could help repair their tarnished reputation. Two others they should speak with are Rod Connop and Trent Brown. At least gauge their interest.
The Elks can’t afford to hire a rookie GM. The new GM will inherit a bad roster with many question marks. There is no quick fix, and having a first-time GM with no first-hand knowledge of the team would be unwise. I’ve heard Danny McManus’ name tossed out. He is the assistant GM of the Winnipeg Blue Bombers. But he’s never been a GM. He oversees Winnipeg’s American scouting and has done a great job. But, if I was the new president I wouldn’t hire him as the GM. I need someone with experience.
Ed Hervey is the obvious choice. He took over the GM job in Edmonton after Eric Tillman. Hervey inherited a bad team. In his second season they were 12-6, and made the West Final. Then in his third season they won the Grey Cup. He has experience. He currently lives in Edmonton. When he was fired from the Elks, which was a bad decision at the time and the future results prove it, he never sold his home here. He, like Fleming, understand how the community and fans view the Elks.
There are numerous head coaching candidates. Mark Washington, Tommy Condell, Mark Kilam and Buck Pierce are some leading candidates. And there are others.
Whoever becomes head coach, an easy choice for ST coordinator would be Gass. He is an excellent, highly-respected coach whom fans relate to. He still lives in Edmonton and coached at the University of Alberta this past season.
There are some very clear choices the Elks could make.
They outlined their plan in a press release earlier today.
“The board is aggressively working to have a new CEO (president) in place by the end of January. Talent acquisition firm Gallagher, previously Optimum Talent, has agreed to donate its services to the club.
“As well, the Board has contracted long-time CFL player, coach, GM and executive Wally Buono to consult and advise the Club in hiring a new General Manager, who is expected to be named before the end of 2021, so the team is well prepared for the beginning of free agency in February.”
They need to ensure the GM and President are on the same page and pulling in the right direction. I’d look to hire them at the same time, ideally. The CEO/president will have a difficult job of trying to reconnect with fans who turned away from the football club. Some might never come back, but the new CEO needs to understand how many of those fans want to be heard. They don’t want to hear “corporate talk.” They want authentic and honest answers.
What will be better about the in-game experience?
What is the cost of tickets?
Food and beverage?
And how do you plan on making the on-field product better?
The Elks are in this mess because they made many bad hires, and fires (Hervey) in the past five years.
They need to make proper decisions moving forward. Hire Fleming and Hervey and go from there.
Oilers Talk
Social Corner
Recent articles from Jason Gregor