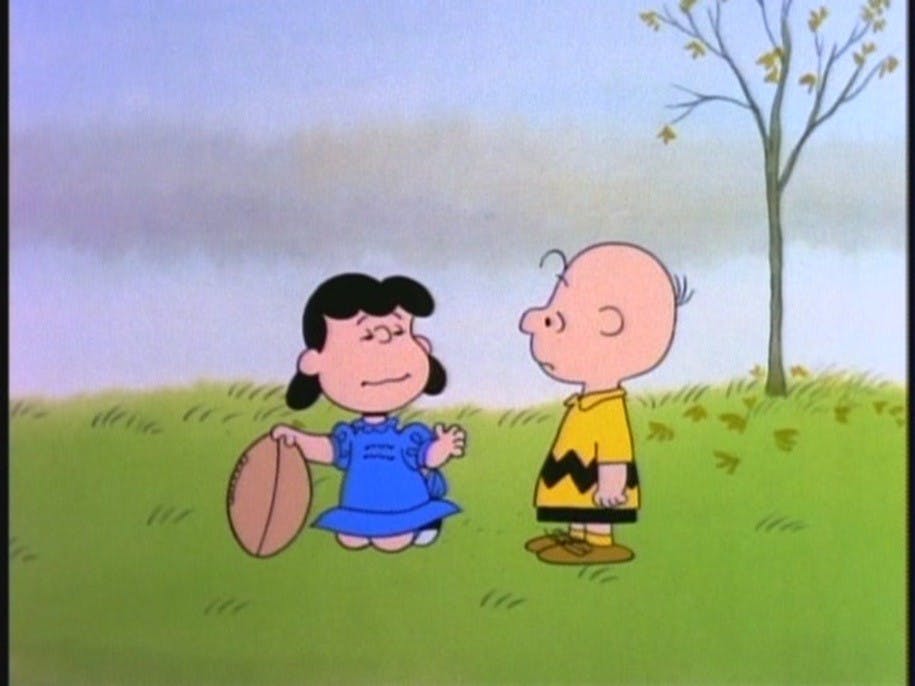 By Robin Brownlee
8 months ago
The Edmonton Oilers talked a good game going into Game 5 of their series against the Los Angeles Kings Tuesday and, to be fair, they’d backed up the same kind of talk with regularity since the arrival of Jay Woodcroft behind the bench.
What everybody saw with their own eyeballs last night wasn’t even close to that. After a 5-4 overtime loss in as bad an effort as this team has given in a recent memory at a time they couldn’t afford it, the Oilers have packed for Tinseltown down 3-2 in the series. Today, they’re one more loss from being one-and-done — like last season and the season before.
How bad was it? To hear captain Connor McDavid tell it, the Oilers still haven’t dusted off their A-game against the Kings – I can’t imagine what they’re waiting for. On this particular night, Mike Smith wasn’t close to good enough. Neither was Duncan Keith. Neither was fill-in-the-blank. A fast start? That turned into a punchline when the puck dropped. What an atrocious effort to put themselves on the brink of elimination.
The Oilers had earned some slack under Woodcroft heading into the post season, so after 6-0 and 8-2 wins to take a 2-1 lead in the series, fans were willing to keep the faith when they said they’d be better after a 4-0 Kings’ win to even up the series. The Oilers were going to be ready. They were going to start fast. They told us so.
Instead of getting after it, the Oilers trotted out their Lucy Van Pelt act from seasons past one more time, yanking away the football again after promising it would be different. And all of you, doing your part by wearing your jerseys and funky chains and hubcap-sized medallions, got to play Charlie Brown with your asses in the dust yet again. How’s that feeling, Chaz? 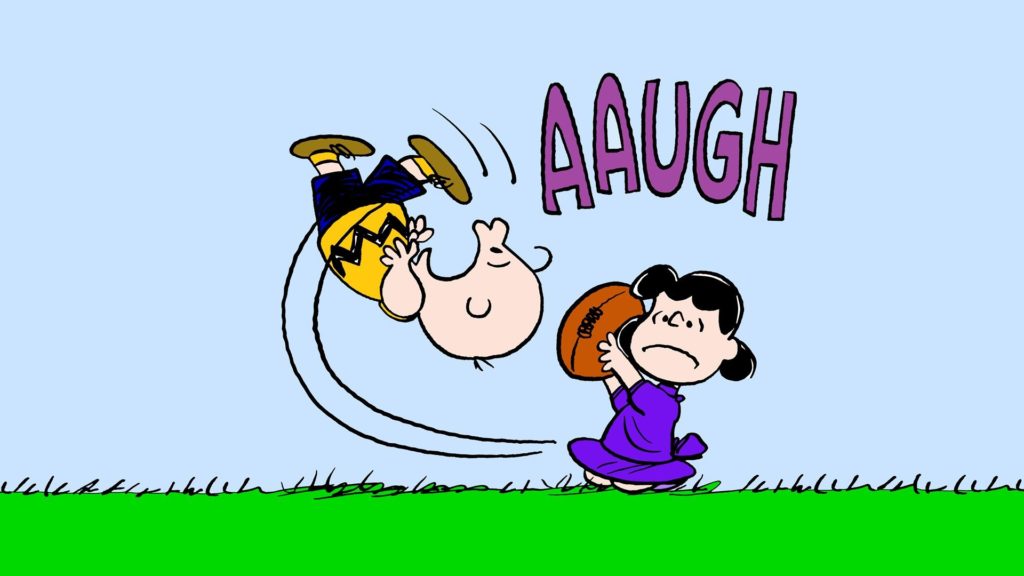 “Obviously, we haven’t brought our best game yet,” said McDavid who scored his team’s second goal and added two assists to drag the Oilers to overtime. “They’re a good team . . . so it’ll take a complete game to beat them. And we haven’t brought that yet.”
Troy Stecher got the Kings started four minutes into a first period in which the Oilers were outplayed at every turn and were outshot 16-5. Adrian Kempe settled it 1:12 into overtime, wheeling past Keith like he was wearing snowshoes and tucking the puck behind Smith. In between, the Oilers weren’t good enough, even with two goals from Leon Draisaitl and another from McDavid to get to 4-4.
“We weren’t good enough early,” Woodcroft said. “We didn’t have enough people going early. I thought as the game wore on, we started to find more and more players. We made a game of it, but essentially, we chased the game from opening puck drop. We did a good job of coming back, in the end it proved too big a hill to climb.”
As good as Smith has been in the crease down the stretch, he was not close to his best last night. As McDavid referenced post-game, when you score four goals in a playoff game and lose, it’s trouble. The Kings got five on 31 shots. At least two of those were soft.
“We scored four tonight,” McDavid said. “That needs to be enough in a playoff game. Obviously, it’s not. We’ve got to keep the puck out of our net.”

The Oilers need a win in LA Thursday to extend the series and then another at home to move on to the second round, which is something most people thought they’d do before the first round started – be it in five, six or seven games. What we know now, or should, is that what they’ve got to say about that doesn’t matter.
The Oilers are the better team, and they can win this series, but no team ever talked itself into the next round of the playoffs, as fans around here should know all too well.