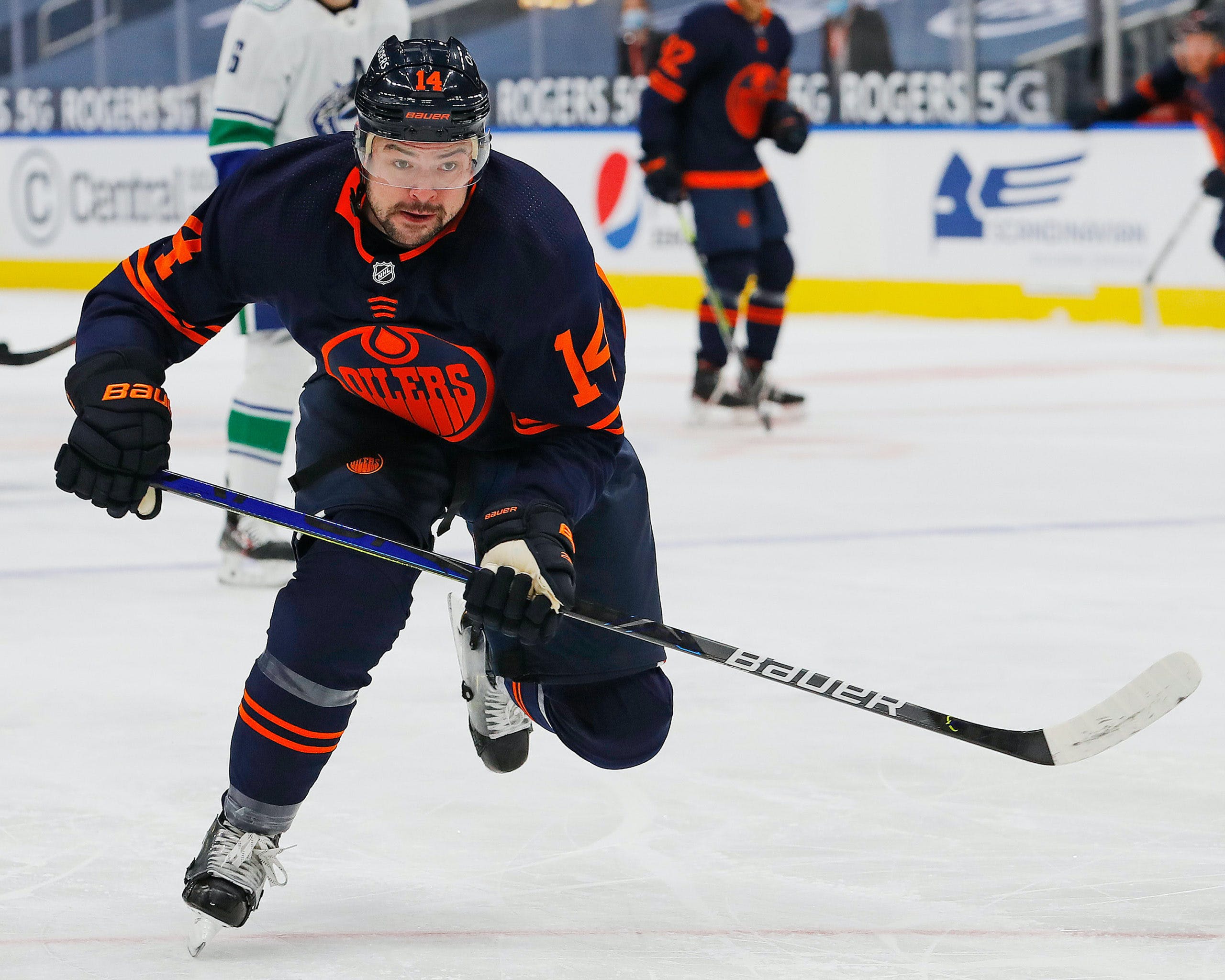 By Zach Laing
1 month ago
Edmonton Oilers forward Devin Shore cleared waivers Monday hours ahead of 3 p.m. MST when rosters need to be set.
Shore, 28, appeared in 38 games last year for the Oilers scoring five goals and nine points. He played in another two playoff games notching an assist. He is in the second season of a two-year deal that pays him an AAV of $850,000.
Oilersnation will have the latest on the Oilers’ opening day roster shortly after the roster is released publically.
Zach Laing is the Nation Network’s news director and senior columnist. He can be followed on Twitter at @zjlaing, or reached by email at zach@oilersnation.com.