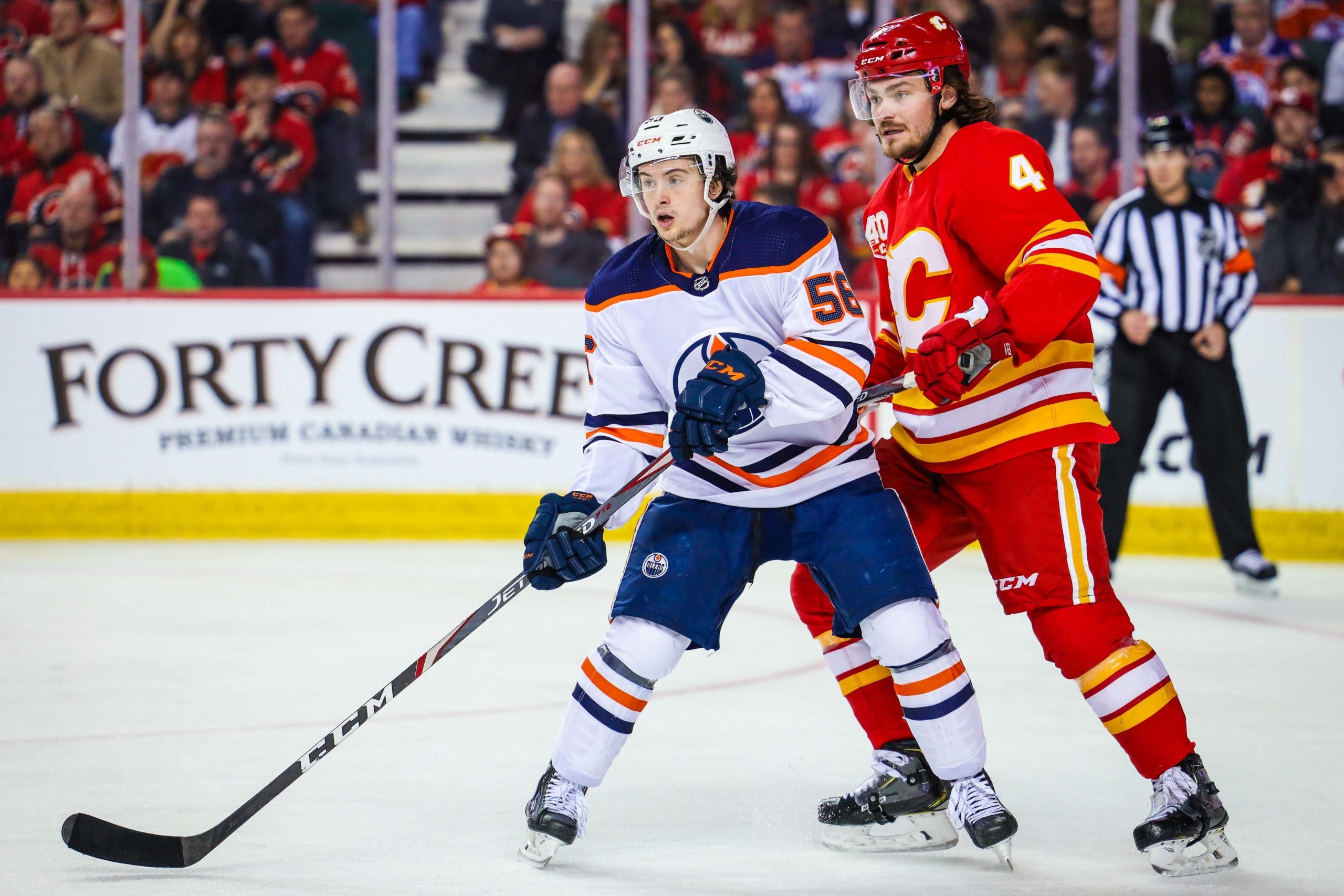 By Zach Laing
1 year ago
The Edmonton Oilers have issued qualifying offers to RFA’s Kailer Yamamoto, Tyler Benson, Cooper Marody, and Stuart Skinner.
The Oilers have also chosen not to qualify the likes of Dominik Kahun, Jujhar Khaira and Theodor Lennstrom.
Yamamoto, 22, was taken in the first round of the 2017 draft and broke into the NHL two seasons ago. He’s appeared in 105 NHL games scoring 20 goals and 52 points.
Benson, 23, was drafted by the Oilers in the second round of the 2016 NHL Entry Draft. He’s appeared in 156 games for the Bakersfield Condors in the last three years scoring 141 points.
Marody, 24, had his rights acquired from the Philadelphia Flyers for a 2019 third-round pick in 2018. He’s played in 130 AHL games scoring 120 points over the last four years and six NHL games scoring no points.
Skinner, 22, was taken in the third round of the 2017 draft and has appeared in 78 AHL games over the last three years posting a 40-28-10 record, a .900 save percentage and a 2.91 GAA.
Kahun, 26, meanwhile, was signed as a free agent by the Oilers last year and appeared in 48 games this year scoring nine goals and 15 points.
Khaira, also 26, was taken by the Oilers in the 3rd round of the 2012 draft and appeared in 258 NHL games with the team scoring 24 goals and 63 points over six seasons.
Lastly, Lennstrom, 26, was signed last year ad spent last season with the Bakersfield Condors scoring two goals and seven points in 19 games.
Zach Laing is the Nation Network’s news director and senior columnist. He can be followed on Twitter at @zjlaing, or reached by email at zach@oilersnation.com.
Nation Takes
News
Oilers Talk
Recent articles from Zach Laing