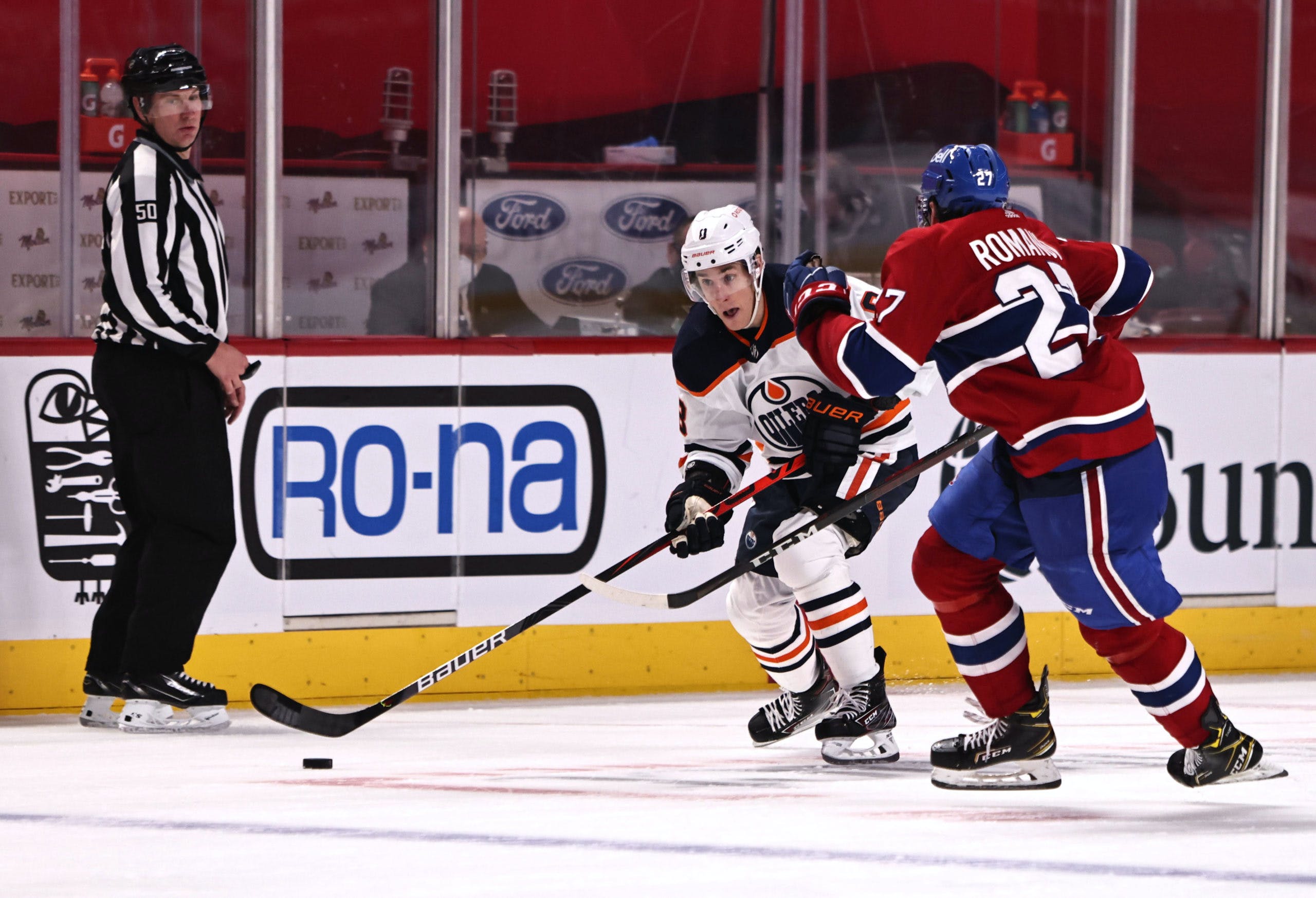 By Zach Laing
1 year ago
The Edmonton Oilers placed two players on waivers Sunday and assigned goaltender Stuart Skinner to the AHL’s Bakersfield Condors.
Turris is still a candidate to make the big club this year after a decent showing in the preseason. The Oilers gave him lots of opportunities and in the six preseason games he played, he scored four assists.
His underlying numbers were strong too. With him on the ice at 5×5 the Oilers controlled 51.4 percent of the shot attempts, 100% of the goals (5-0) and 50.97 percent of the expected goal share. Small sample size along with a 115.6 PDO, but the results were there.
Lagesson, meanwhile, appears to be getting demoted to the American League after some struggles. He wasn’t really able to differentiate himself in his four games and the underlying numbers were poor. With him on the ice at 5×5, the Oilers controlled 44 percent of the shot attempts, 42.86 percent of the goals (3-4) and 39.06 percent o the expected goal share. A deflated PDO of 96.8 didn’t help his case much, either.
The Skinner news is no surprise, but he played very well for the Oilers in the preseason. In four games, he posted a .920 save percentage and a 2.24 GAA. He’ll contend for minutes with Ilya Konovalov.
Zach Laing is the Nation Network’s news director and senior columnist. He can be followed on Twitter at @zjlaing, or reached by email at zach@oilersnation.com.
Nation Takes
News
Oilers Talk
Recent articles from Zach Laing