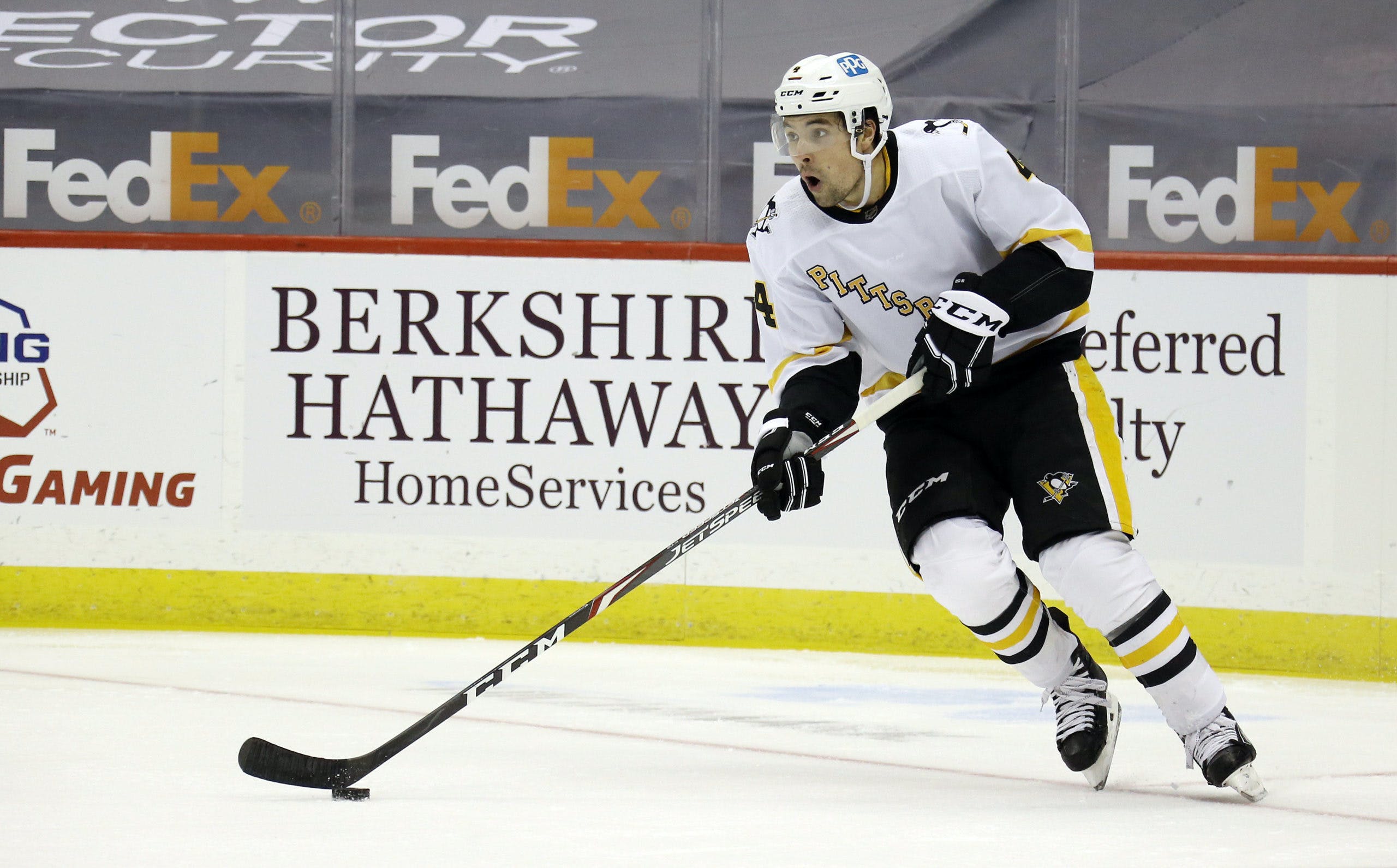 By Zach Laing
1 year ago
The Edmonton Oilers have signed defenceman Cody Ceci to a four-year contract with an AAV of $3.25-million.
TSN’s Darren Dreger was first to report the terms of the deal.
Ceci, 27, was drafted by the Ottawa Senators in the first round of the 2012 NHL entry draft and spent the first six years of his career in the nation’s capital. There, Ceci struggled mightily being asked to play a top-paring role he wasn’t suited for.
According to PuckPedia, here’s how Ceci’s contract, one all paid in salary, breaks down:
Year 1 – $2-million
Year 2 – $3-million
Year 3 – $4.5-million
Year 4 – $3.5-million
Over the last two seasons, he’s played with the Toronto Maple Leafs and Pittsburgh Penguins, respectively, where his game has rebounded nicely. At 5×5 over the last two years with him on the ice, the team’s he has played for controlled 49.38 percent of the shot attempts (-3.12 percent relative to teammates), 54.29 percent of the goals scored (+1.54 %rel) and 49.88 percent of the expected goal share (-.77 %rel). Ceci also had an inflated 101.9 PDO during that time.
At even-strength last year, Ceci contributed offence at a six percent rate below league average and defence at a one percent rate below league average, according to hockeyviz.com.
Most of Ceci’s recent success, according to puckiq.com, has come against middle-six, or bottom-six players. The Oilers would be wise to shelter him as a third-pairing defenceman, where he provides the club the most value.
Ceci scored 17 points in 53 games last year with the Pittsburgh Penguins and over his career has appeared in 549 games scoring 37 goals and 143 points.
He’s been a much-maligned player in the league, largely due to the struggles he endured while in the Senators organization. I think he will fare well on the Oilers third pairing, but there’s some undeniable risk associated with his contract.
While Ceci remains in the prime of his career, the term and dollar are of definite concern. That’s a long time to commit to a defenceman who, at best, has posted middling results throughout his NHL career.
We’ll see what happens when the puck hits the ice this fall.
Zach Laing is the Nation Network’s news director and senior columnist. He can be followed on Twitter at @zjlaing, or reached by email at zach@oilersnation.com.
Nation Takes
News
Oilers Talk
Recent articles from Zach Laing