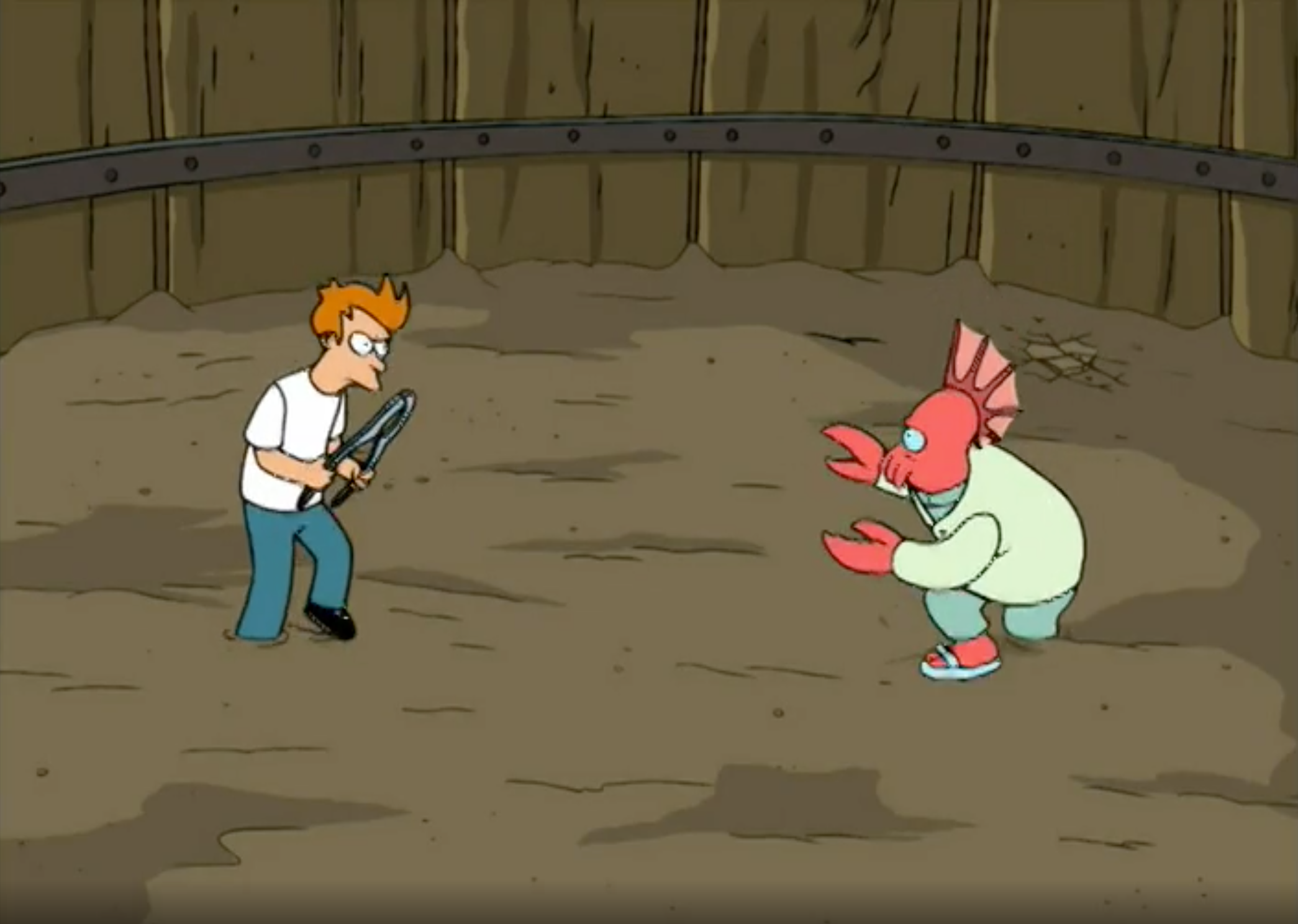 By baggedmilk
3 months ago
Horrible start sunk the ship. Final Score: 4-3 Flames
I know I talked about how exciting the Battle of Alberta can be in this morning’s GDB but I think it bears repeating, especially when you consider that so many of us spent the day brimming with anticipation. Seeing as the last time these two teams faced each other, we got five of the wildest games that I can remember, and I’m hoping some of that series will carry into this current campaign. Again, I’m excited. Not only do we get our first Battle of Alberta since the playoffs, but we were finally able to throw our first launch party in three years. After having COVID ruin our fun for the last couple of years, we were all jacked up to get the Nation together for a watch party, and having it fall on a BOA was the cherry on top. In fact, I’m actually writing this Wrap Up from my phone at SOHO because I’m a huge baby and refused to miss out on seeing everyone. So if something looks weird with the formatting or my spelling is even worse than normal, I will apologize in advance but hope that you understand. I must party, it’s been too long.

On this week’s podcast, I ran through my excitement for a new Oilers season, told a story about “meeting” Jack Campbell, my love of blink-182, and a whole lot more. Subscribe to Better Lait Than Never for FREE on Spotify, Apple Podcasts, Google Podcasts, and wherever else you get your podcasts from!
Featured
Oilers Talk
Post Game
Recent articles from baggedmilk