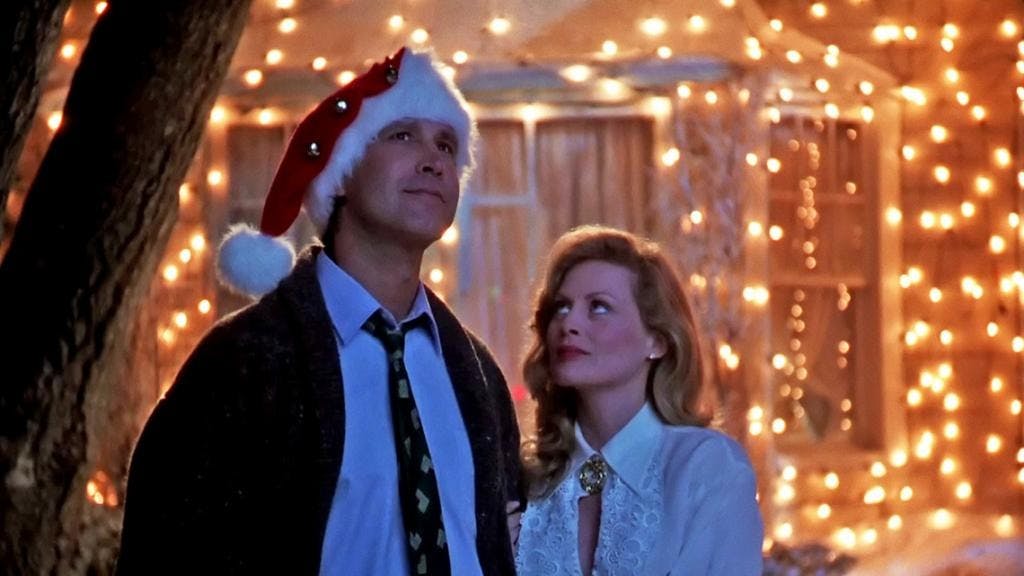 By baggedmilk
1 month ago
That’s how you rebound, baby! Final Score: 6-3 Oilers
Welcome to our game day content presented by NHL betting site Betway!
After losing their last three games to teams below them in the standings, the Edmonton Oilers had to pull themselves together in a big way if they were going to beat the Dallas Stars. If they were going to avoid a fourth straight loss, every single player in a white jersey needed to be better in every aspect of their execution. The Stars are just way too good to be screwing around with defensive giveaways and mishaps en masse, and the boys needed to ramp up their awareness in all three zones and ensure they weren’t cheating for offence. I don’t know what it is about this team and refusing to take care of their own house, but it’s been a problem since October and it needs to change like yesterday. So when you go up against a team like Dallas who was 6-2-2 in their last 10 games leading up to this one, the margin for error was next to zero and anything less than a perfectly executed game wasn’t going to be good enough. As for coming up with the effort and execution needed to win when it mattered, the Oilers came up with a huge effort on the road to beat the Dallas Stars in style. That’s not to say it was a perfect night, but you have to appreciate the way they were able to put up plenty of offence and lock in an important win
As a programming note, I wanted to mention that I’m writing this Wrap Up on my phone at SOHO because we’re having our staff Christmas party and I was not going to miss out on hanging out with the crew. So if something looks weird with the formatting, my spelling is even worse than normal, or you don’t get why I’ve changed things for this Wrap Up, I apologize in advance but hope that you understand. I love Christmas parties and we haven’t been able to do one the last few years with everything that’s going on so I’m excited to be here. You’ve been there, you get it.

“Devin shore did not play and that’s a win in its own for me. Nuge is huge, Janmark went off & Connors shot was hot. Goodnight dallas!! Thank you for your service, & we’ll see you in March.” -Kylie
“Depth scoring comes through! That wasn’t how we maybe drew it up but a road win against a good team like Dallas… can’t complain about that. Wins like that make you forget about the bad losses earlier this week.” -Tyler
“Everyone is a coward for not thinking Janmark could score two.” -Jay
“What Jay Woodcroft did with the lines clearly worked. All four lines were cruising tonight and what more can you say about Matthias Janmark and Ryan Nugent-Hopkins having three point nights? I, like many, have questioned what Janmark’s done to deserve the top-six minutes he’s seen but at least tonight he’s put some of us doubters to rest. Hopefully he can continue producing like he’s done in the NHL before.
The Oilers needed a game like this where they go into an opponents barn and have a dominant performance. Let’s hope they carry it over Friday because a big win over the Canucks would be a great early Christmas gift.” -Zach
“Klim was an absolute freak out there tonight with two apples. Love to see Senor McDavid watching his boy score goal 29 tonight.” -Woz
“Celebrating an Oilers win, Connor extends his 14th game point streak, Janmark being the owner of the Stars and Nuge’s two point night! Playing la bamba baby!” -Kennedy
“Very good game. Nice work Ryan Nugent-Hopkins along with Stuart Skinner. Thank you Connor McDavid for being very good for being good at hockey too. I wish Devin Score would’ve played – it probably would’ve been 7-3 tonight if he had.” -Liam
“I missed all of the third period because having kids is one of the best things to ever happen to me. (I love them as much as I love hearing McDavid is on his 50in50 pace again.” -Nation Dan