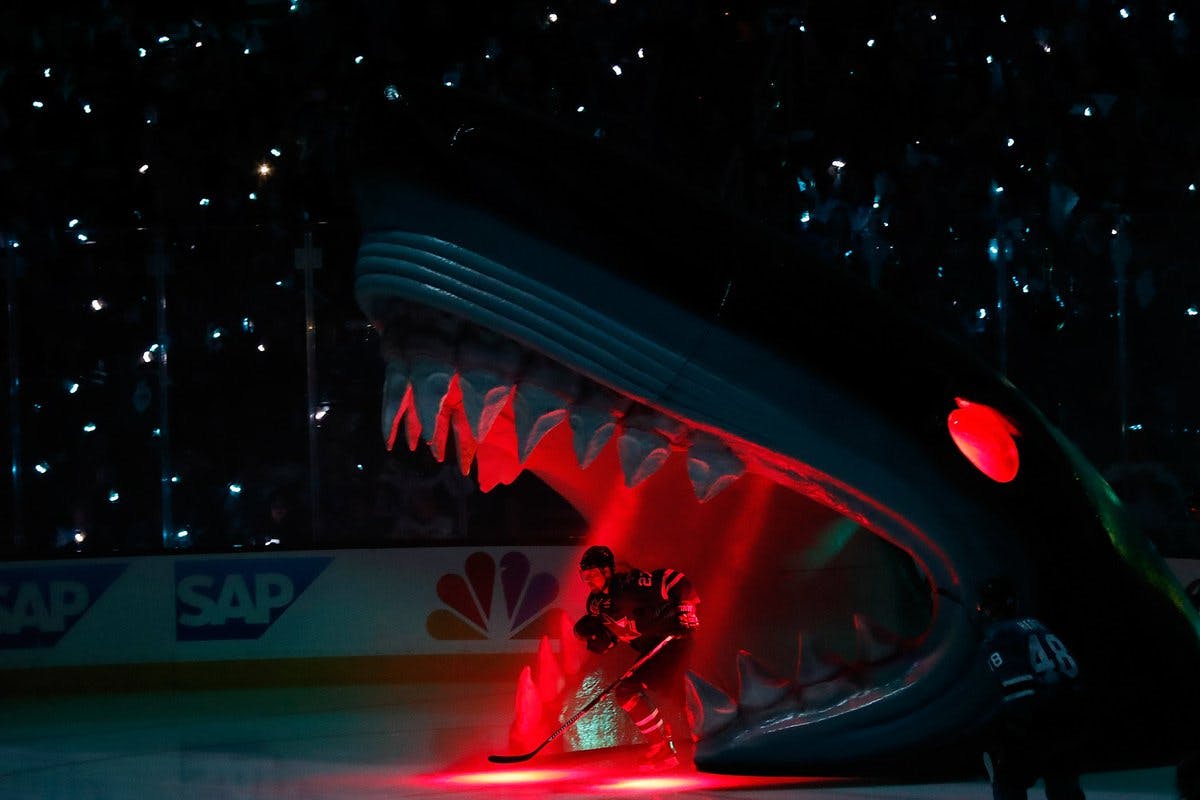 By Zach Laing
15 days ago
Be sure to check out the latest Oilers game day odds from NHL odds site Betway.
It’s time for the Edmonton Oilers to go on a run.
Lord knows they need it.
Heading into Friday’s three-game NHL slate the Oilers sit fifth in the Pacific Divison and second in the wild card race. They’re 22-18-3 with a .547 points percentage. If the Oilers have any hope of holding onto a playoff spot in a tightly contested race, they need to string a few together.
No better time than now.
The Oilers have struggled this season to string together wins. Through the halfway mark of the season, they’ve only won three or more consecutive games twice this season. At the start of the season, they had a five-game run from Oct. 24 through Nov. 1 beating Pittsburgh, St. Louis, Chicago, Calgary and Nashville. Between Nov. 26 and Nov. 30, Edmonton beat the Rangers, Panthers and Blackhawks.
That’s it.
Edmonton faced a similar fate last year by this time, too, but they had three streaks of three wins or more. Through the second half of the season, the Oilers racked up six win streaks of three games or more. It was a huge reason why they were able to surge down the stretch not only making it into the playoffs, but making noise in those playoffs, too.
Coming into tonight’s game against San Jose, hockeyviz.com projects the Oilers with a 49.5 percent chance of making the playoffs and are projected for 91 points — .6 back from the playoff cut line. This game, according to Hockey Viz’ model, projects a six percent swing for the Oilers’ playoff chances. They win and their chances are up to 55.5 percent. A loss and it dips to 43.5 percent.
It gives a bit of an idea and a look into how important these divisional games are, and they’re coming hot and heavy. After San Jose tonight, the Oilers take on the Vegas Golden Knights Saturday night, Seattle Kraken Tuesday, and the Tampa Bay Lightning next Thursday.
They close out January with games against the Vancouver Canucks on the 21st, Columbus Blue Jackets on the 25th, and the Chicago Blackhawks on the 28th.
On the other side of the rink, the Sharks have struggled this season. They sit 18th in goals scored and 29th in goals against with the fifth-worst record in the league. They’re in a spot to be sellers at the deadline this year with stars Erik Karlsson and Timo Meier likely to be moved.
The big threats to watch out for are those two. Meier is among the league’s highest-volume shooters and has a knack for the net, so he’s always a threat on the ice. Karlsson, meanwhile, has cooled down a bit since a tremendous start to he season, but he’s still got five points in five games in the month of January. 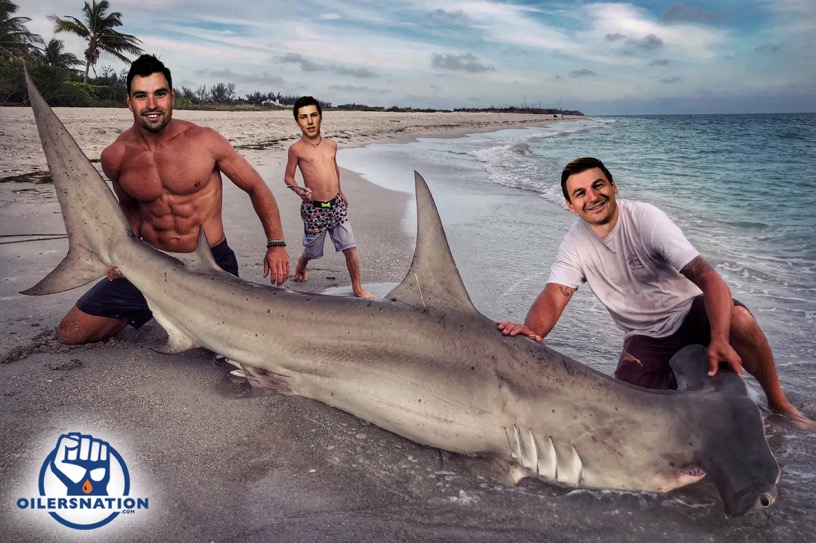