Game Notes Oilers @ Jets: Draisaitl is The Second Best Player in the NHL 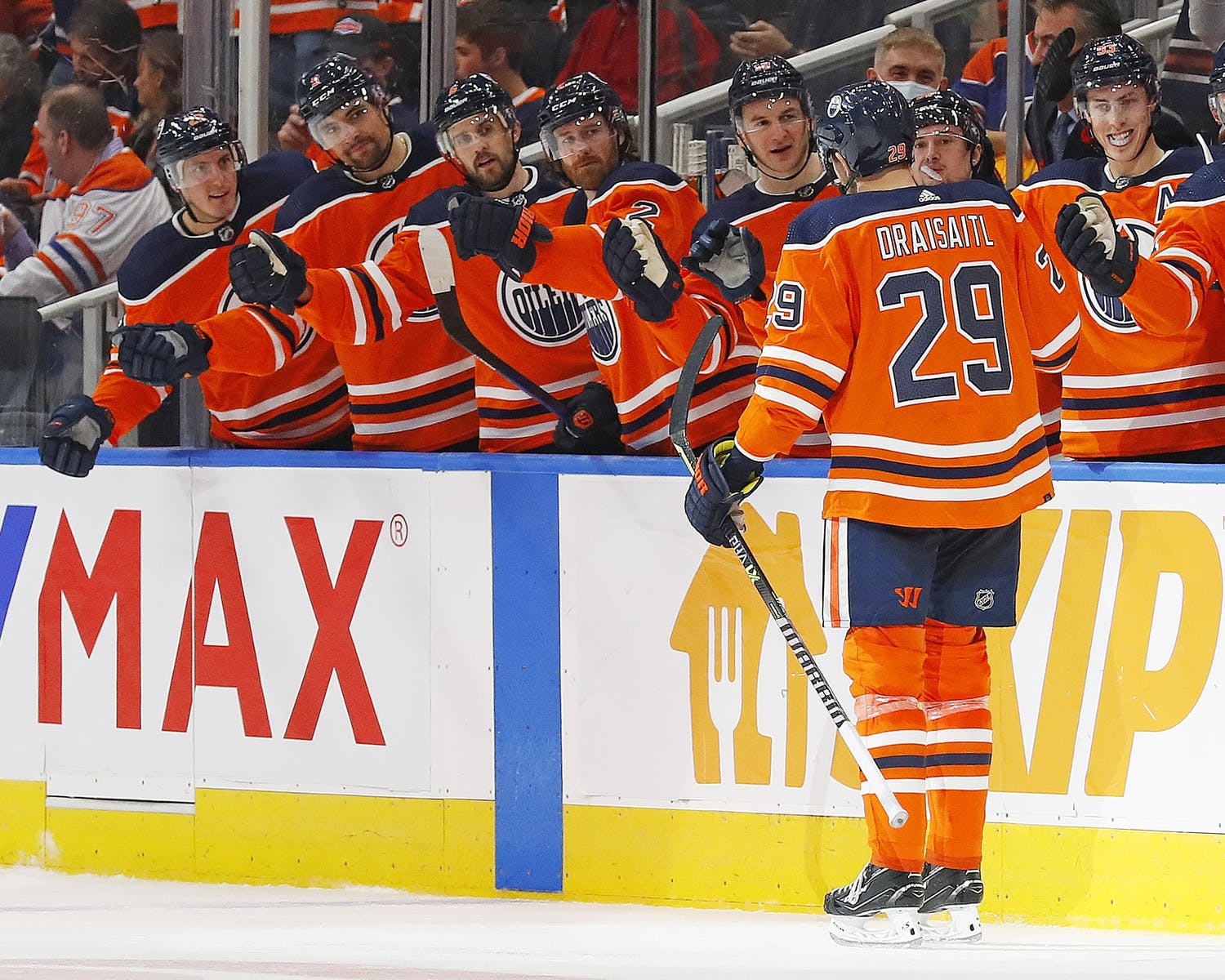 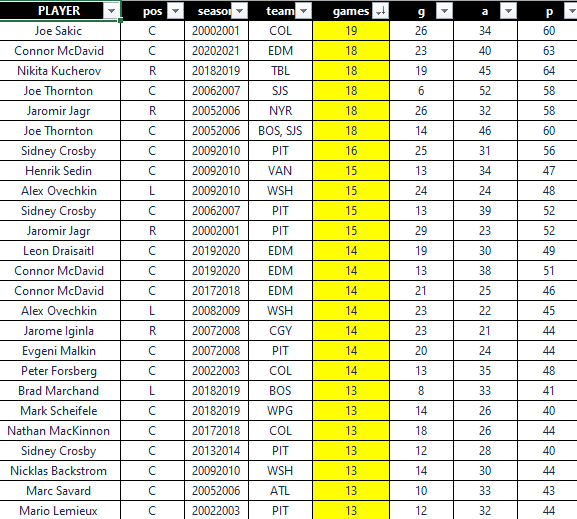 McDavid had 18 last season in only 56 games and was on pace for 26, which would have been 14th all time and the most by any player not named Wayne Gretzky or Mario Lemieux, who make up the top-13 all time. 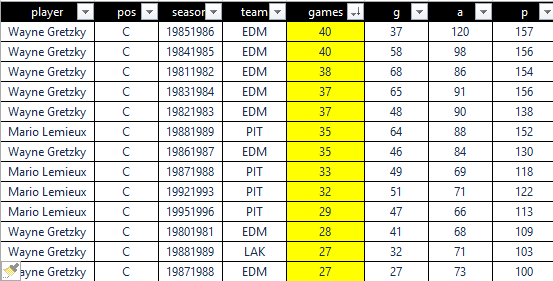 Draisaitl’s hot start makes you think it is very possible he could become the first player since Jaromir Jagr (25) and Lemieux (29) to have 20 games with three or more points. Impressive.
— What is so unique about Draisaitl is his versatility. His head coach Dave Tippett shared his thoughts on Draisaitl’s evolution as a player.
“He is a power forward. When he plays centre as a power forward he is strong defender, strong on the faceoffs, but then when you play him with Connor (McDavid) he turns into more of a shooter,” said Tippett. “It is amazing he has the ability to play different roles in the game. It makes him a versatile and top, top-end player.”
— Mikko Koskinen was stellar last night. “According to clear sight analytics, the Blues had 16 high quality chances, which was tied for most in any NHL game this season. That was considered a stolen game by Koskinen,” said Kevin Woodley from In Goal Magazine. Great news for Koskinen, but it also illustrates the Oilers need to shore up their 5×5 defensive play. They are giving up too many quality chances.
— Oilers have won six consecutive regular season games against the Jets.
— Odd stat of the day: Pierre-Luc Dubois has eight goals this season. Five of them have come in the first five minutes of a period.