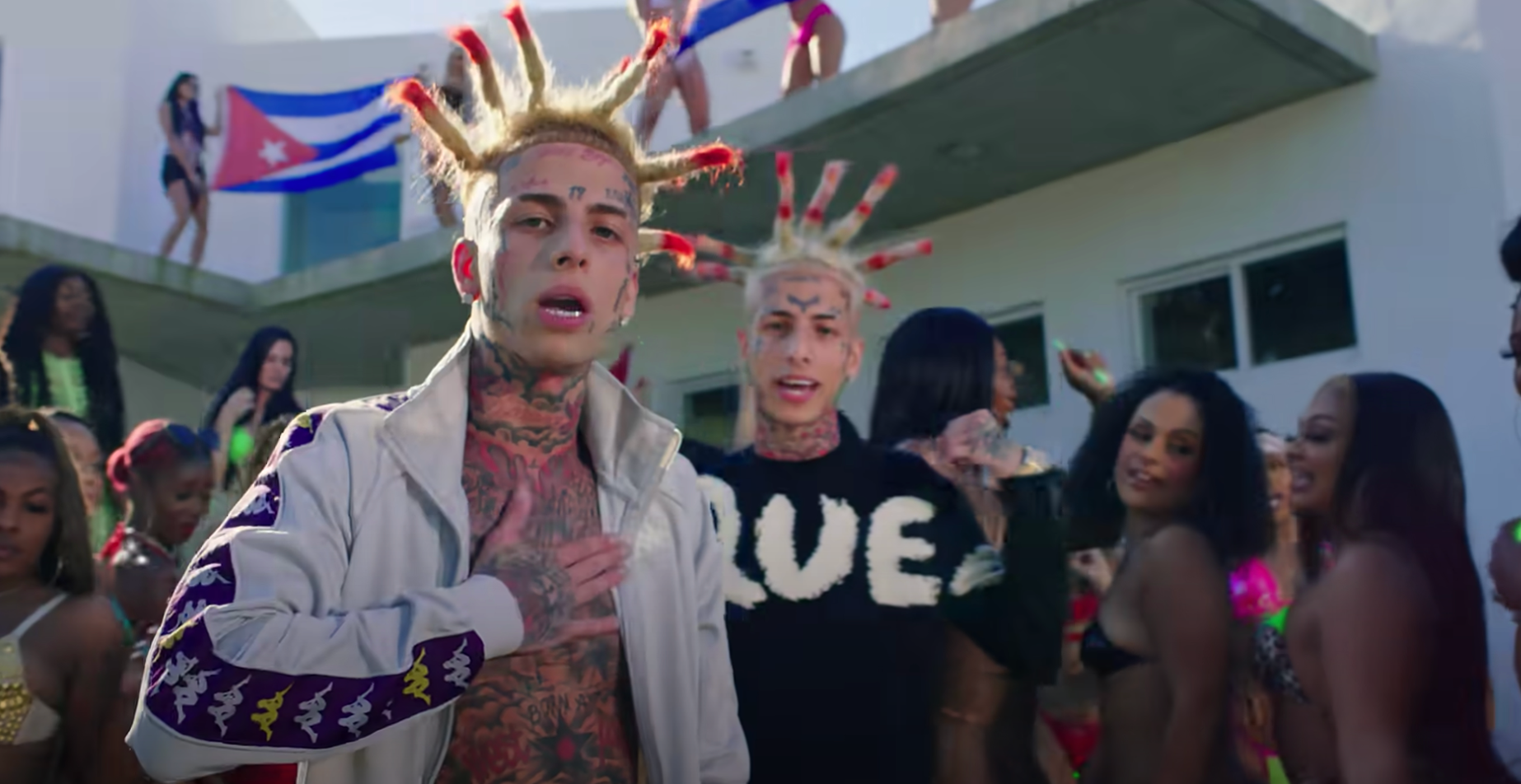 By baggedmilk
11 months ago
Happy New Year, Nation! I hope everyone had a good time last night, but now it’s time to put the coffee on and get ourselves set for the first meeting of the season between the Edmonton Oilers and New York Islanders.
It’s not very often that the NHL schedule makers give us back-to-back excuses for breakfast beers, but that’s the exact opportunity we’ve been presented with this weekend as we kick off the new year with a pair of matinees. Depending on what you got up to last night, the idea of waking up with a fresh NationBeer and an Oilers game may not be all that appealing to you, but for me, it’s the exact remedy for what’s ailing me this morning. Admittedly, I got after it a little bit as a means of soothing myself after watching the Oilers lose to the Devils so I’m feeling a little bit fragile this morning. But after taking the time to recover emotionally from yesterday’s loss, I’m ready to step into 2022 with positive vibes in my heart and put those happy thoughts out into the universe in the hopes that it helps the Oilers turn this thing around. Will it help? Gord knows they need all the help they can get, amirite?
As for the task at hand, we’re quickly approaching must-win territory in my mind, and that’s not because the Oilers need to win to keep their playoff hopes alive but rather to get themselves back on track. From where I blog, this is a group that desperately needs something positive to happen, and the only way they’ll get that result is if they put their heads down and work through it. Not only that, they need to start stringing some wins together to build back the confidence they’re clearly lacking, and maybe a dance with the struggling Islanders is exactly what they need to start making that happen. Now, I’m fully aware that I said the exact same thing about yesterday’s game against the Devils and we all know how that went, but I’m an eternal optimist and will remain hopeful that the boys can put in the kind of effort they need to get the job done. Dare to dream? We shall see.
Let’s see what the numbers say.

Hyman-McDavid-Puljujarvi
Shore-Draisaitl-Yamamoto
Foegele-McLeod-Turris
Benson-Ryan-Sceviour
Nurse-Bouchard
Keith-Ceci
Koekkoek-Barrie
Koskinen
Seeing as we didn’t get any update on what’s going on with RNH, I have no idea what the line combos will actually look like ahead of this afternoon’s matchup against the Islanders. Outside of Koskinen getting back in net, I’m not sure what other changes Dave Tippett will make as he looks to kickstart his roster and get them back to playing at a level we need them to if they’re going to turn things around. As always, I’ll jump in and edit the lineups as news becomes available.
***UPDATE*** I heard about a half hour ago that Ryan Nugent-Hopkins will be placed on the IR so I guess that means Devin Shore will get a look in his spot on the second line? Okay.

Lee – Barzal – Bailey
Bellows – Pageau – Dal Colle
Parise – Czarnik – Johnston
Martin – Cizikas – Clutterbuck
Pelech – Mayfield
Chara – Dobson
Salo – Greene
Sorokin
The Islanders have been absolutely shin-kicked by COVID this year and it’s set them off to what can only be described as a miserable start for the franchise. Not only did they start the year with an insane road trip to allow for their barn to be finished, but they’ve also had the bulk of their players go in and out of COVID protocol which has made for some tough outings for an Islanders team that had high hopes heading into the season. What will that mean for today’s contest against the Oilers? Well… someone has to win and I’m just hoping that it’s us that comes out on top for a change.

The Omicron variant of COVID-19 has and will continue to spread rapidly through sports teams like the New York Islanders, who are dealing with yet another outbreak of the virus.
But there’s only a finite number of players on the team. Once everyone’s already gotten sick, they likely won’t get COVID-19 again for at least the rest of the season.
With the Islanders adding Anthony Beauvillier, Oliver Wahlstrom, Zach Parise and Cal Clutterbuck to COVID-19 protocol on Sunday, and Brock Nelson on Tuesday, almost everyone on the team has been out with the virus at some point this season.
The only forwards to have not gotten COVID-19 yet are J-G Pageau, and Kyle Palmieri. On defense, only Scott Mayfield, Noah Dobson and Ryan Pulock have been spared, as well as goalies Ilya Sorokin and Semyon Varlamov. Pageau and Dobson happen to be among the few Islanders who were on the COVID-19 protocol list last season.
That means that the Islanders likely won’t be dealing with another COVID-19 outbreak for the rest of the season. The only thing that can get in the way of a healthy roster from now until April is injuries. 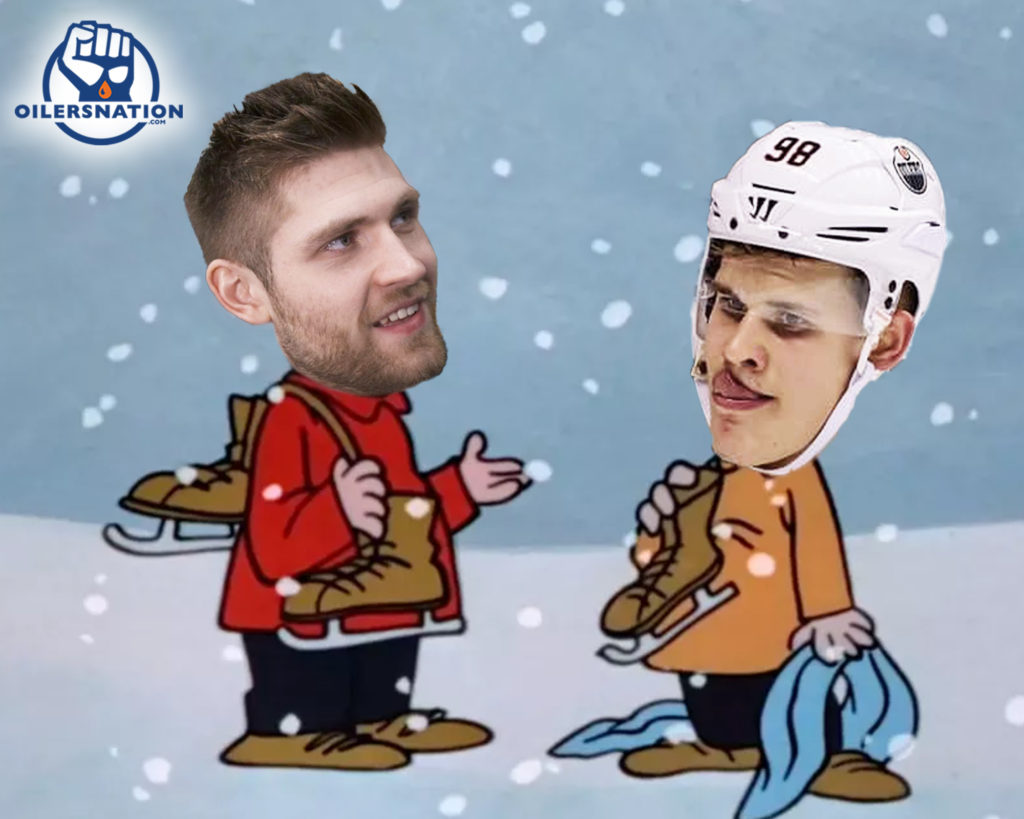