By Jason Gregor
1 year ago
With every passing day the opportunity to win a spot on the 23-man roster intensifies for those looking to impress Dave Tippett and the rest of his coaching staff. After tonight’s game in Seattle there won’t be as much ice time for those battling for jobs on the fourth line or as extra forwards. And the quality of competition will also increase, which usually allows the players to play their way on, or off, the roster.
We can all agree these nine forwards are locks to be on the roster: Connor McDavid, Leon Draisaitl, Derek Ryan, Zack Hyman, Ryan Nugent-Hopkins, Warren Foegele, Jesse Puljujarvi, Kailer Yamamoto and Zack Kassian. How much they play, and who they play with in the regular season, is still unknown, but these players will be on the 23-man roster.
So that leaves five roster spots, possibly four, if the team opts to carry eight D-men, but I think 14 is realistic. And here is who I see in the mix.
Ryan McLeod: He played his best preseason game Wednesday in Winnipeg. He was more involved in battles. He played with Foegele and Kassian, who both had solid preseason debuts, and I really  liked them on the forecheck. But much of that was Foegele and Kassian. They could be an enticing duo to watch. McLeod’s speed is his best asset. His challenge, like many young centres, will come in the face off dot. In his three preseason games he has won 14 of 32 draws (43.7%). His best game was in Winnipeg when he won 8 of 14 (57%). McLeod has taken 18 draws in the offensive zone and eight in the D-zone and neutral zone.
Devin Shore: He has played centre in both games, and has been quite effective. He and Brendan Perlini have been very good together. Shore’s ability to play wing and centre is why I see him on the 23-man roster. Shore has won 18 of 26 (69.2%) of his face offs. He has taken nine in the O-zone, eight in the D-zone and 12 in the neutral zone. Neither he or McLeod have taken a lot of D-zone draws, and I’m curious to see if that changes in the final five preseason games.
Brendan Perlini: He has used his speed and shot very effectively through two games. Those skills are why he has scored 17, 14 and 14 goals in the NHL thus far. “It has been nice coming in and knowing how he (Tippett) and Jimmy (Playfair) coach. I know what to expect,” he said.
But for Perlini to stick all season he will need to be more consistent and he believes he has improved his overall game. “Over the past year and a half, I’ve worked really hard on stealing pucks and being more reliable defensively. A lot of it is timing and reps. It was a great thing for me to go to Switzerland and work on what I needed to improve,” Perlini said after his two-goal game against Seattle. Three goals in two games will grab the coach’s attention, but looking at the depth chart, his play without the puck and in the D-zone is what will keep him on the roster. He is an intriguing players due to his size, speed and shot.
Tyler Benson: Has played all three games and he’s been okay. Has been used on the PK, which is his one advantage over Perlini. But he will need to do more to beat out Perlini or Shore for a spot on the opening night roster. He has a pass-first mentality, but needs to shoot a bit more. He’s passed off when in decent shooting spots.
Kyle Turris: He looks much better than he did last year, although that wouldn’t be difficult. He is stronger on the puck. But does he fit a fourth line RW role? He doesn’t PK and I believe Tippett wants his fourth line RW to be a penalty killer. Turris will need to play exceptionally well at 5×5 to be in the starting 12.
Colton Sceviour: The absence of Josh Archibald has opened a large door for Sceviour. He’s played all three games and he’s played the most PK minutes of any forward. He has also been solid at 5×5, chipping in with two assists and being a positive possession player in every category. Unless he struggles mightily in his final few preseason games, I see him earning an NHL contract and being on the 23-man roster. How long he stays there will likely intertwine with Archibald’s availability.
The battle for forward roster spots is the most fascinating for me. Who do you think will be the 4th line on opening night?
Defence…
There isn’t as much intrigue on the blue line. Duncan Keith was out of quarantine today and took his first skate with his Oilers teammates. They are hoping he can play Monday. Kris Russell was also skating, and Dave Tippett said they are shooting for Thursday, which would give Russell two preseason games. The only question is if they elect to keep William Lagesson as the #8 and go with 13 forwards, but the top-seven D look to be Darnell Nurse, Tyson Barrie, Cody Ceci, Evan Bouchard, Slater Koekkoek, Keith and Russell.

Hyman – Ryan – Yamamoto
Perlini – Shore – Griffith
Benson – McLeod – Sceviour
Hamblin – Malone – Marody
Koekkoek – Barrie
Broberg – Berglund
Lagesson – Kemp
Skinner
Rodrigue
Benson, McLeod and Sceviour will play their fourth preseason game. They, along with the Shore line, are all vying for a spot on the roster. We’ll see how they do against a more NHL-laden lineup tonight than the one Seattle dressed in Edmonton on Tuesday.
A possible bit of foreshadowing on the blue line with Koekkoek-Barrie pairing? I think they will be a pair during the regular season at some point. And I won’t be surprised if Nurse-Bouchard are a pair tomorrow night in Edmonton.
Skinner will play the entire game.

These are not official. I do know the Eberle line is in for sure, while Wennberg will make his preseason debut and Grubauer starts. The rest could change, and will updated as we get certainty about lines.
Schwartz – McCann – Eberle
Johansson – Wennberg – Jarnkok
Tanev – True– Doonskoi
Twarnyski – Henman – Bastian
Dunn – Oleksiak
Giordano – Larsson
H. Fleury – Soucy
Grubauer
Daccord 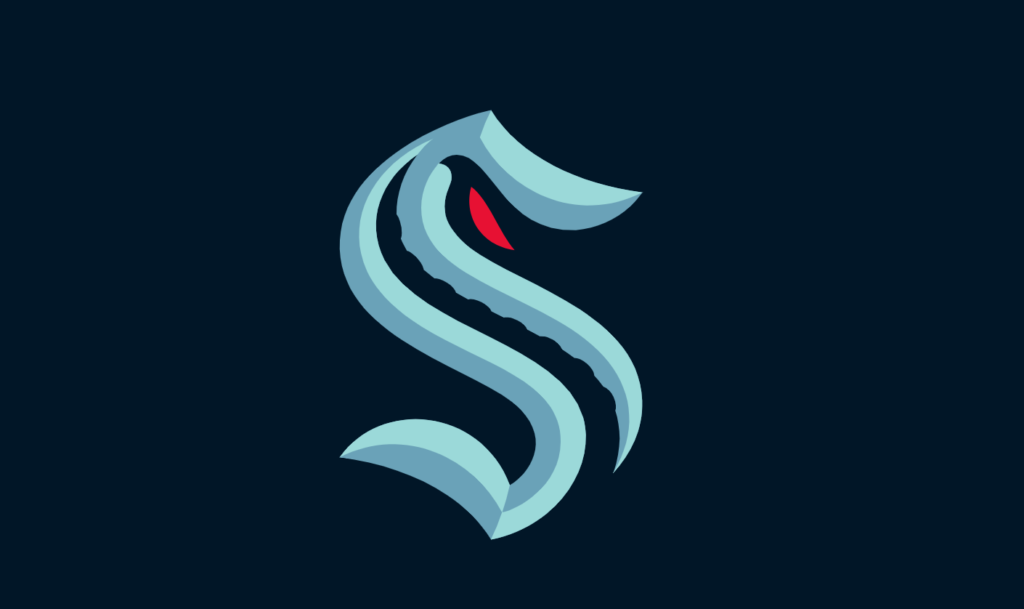