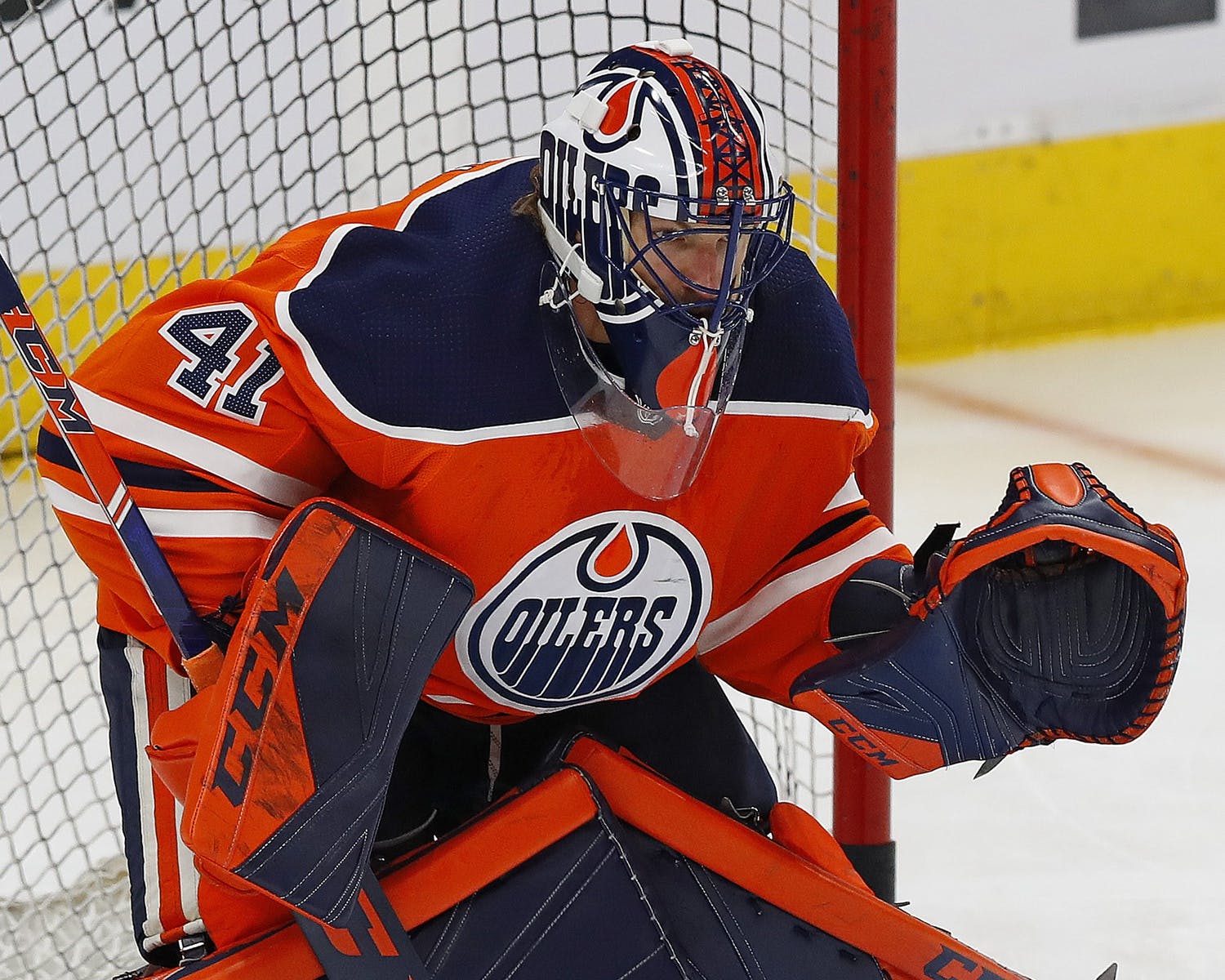 By Jason Gregor
8 months ago
The Colorado Avalanche are the best team in the Western Conference, and arguably the best team in the NHL. The Oilers arrive in Denver on a five-game winning streak and tonight will be a great test to see how they stack up against one of the best.
Over the past two months, the Oilers have been one of the best teams in the NHL, trailing only Calgary and Colorado.
The Flames went 20-5-2 with a .778 points%.
The Avalanche are 17-5-2 with a .750P%.
And the Oilers are third at 17-7-2 with a .692P%.
In that span, the Oilers are sixth in goals/game and 10th in goals against/game. The Avs are 14th in GF/GP and second in goals against at a stifling 2.33/game. The Avs are known for their dynamic offence, but they don’t give up much defensively.
This is the first of three meetings between these squads in the next month. Colorado plays in Edmonton on April 9th and 22nd. They haven’t played since November 27th, 2019, and the rosters are much different, but the big names on each team remain. The Oilers are 6-3-1 in their previous 10 games against the Avalanche, including being 3-2 in Denver. Despite the Avs’ overall talent, the Oilers have matched up well against them the past few seasons.
But since they haven’t met in 28 months, the previous records don’t mean a lot, other than the Avalanche haven’t dominated the Oilers despite having a better overall record.
Recent play has both teams playing well, but without a doubt, the Avalanche are the more proven team. The Oilers should be highly motivated to see how they match up against an elite team. The Oilers defeated Washington and Tampa during their five-game winning streak, but beating New Jersey, Detroit and Buffalo aren’t akin to defeating Colorado.
Tonight’s result won’t make or break the season, but I see this as a measuring stick game for the Oilers and they will be excited about the test.

Kane – McDavid – Yamamoto
Hyman – Draisaitl – Puljujarvi
Foegele – Shore – Ryan
Malone – McLeod – Kassian
Nurse – Ceci
Keith – Bouchard
Russell – Barrie
Smith
Mike Smith gets the start. He has a very good career record v. the Avalanche while Mikko Koskinen has good numbers in Dallas. Maybe that was part of the decision to go with Smith, or simply Woodcroft is playing a hunch. If the team plays well in front of the goalie, then goaltending won’t be as big of a talking point. If they have to rely heavily on Smith to win them then game it is a big ask.
Derick Brassard and Brett Kulak won’t play tonight, and might not play tomorrow either due to travel and work Visas. I think Kulak will be an underrated acquisition.

Nichuskin – MacKinnon – Rantanen
Burakovsky – Kadri – O’Connor
Newhook – Sturm – Compher
MacDermid – Helm – Aube-Kubel
Toews – Makar
Murray – Manson
J. Johnson – E. Johnson
Kuemper
Andrew Cogliano and Artturi Lehkonen were acquired this morning, but doesn’t sound like they’ll play for the Avs, and captain Gabriel Landeskog is still injured. Bowen Byram skated this morning and he wasn’t wearing a non-contact jersey. Good sign for him and Joe Sakic said he is progressing and could return to the lineup soon. That would be another good addition for the Avs if he stays healthy. 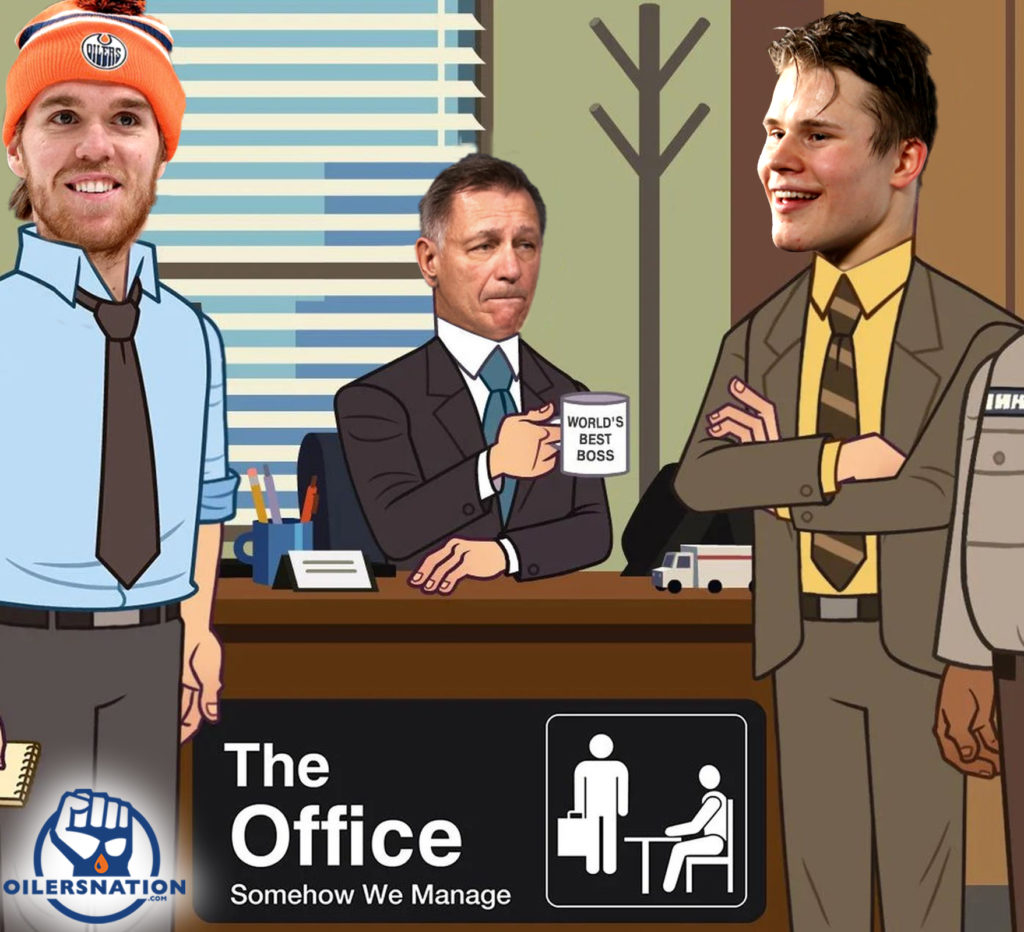