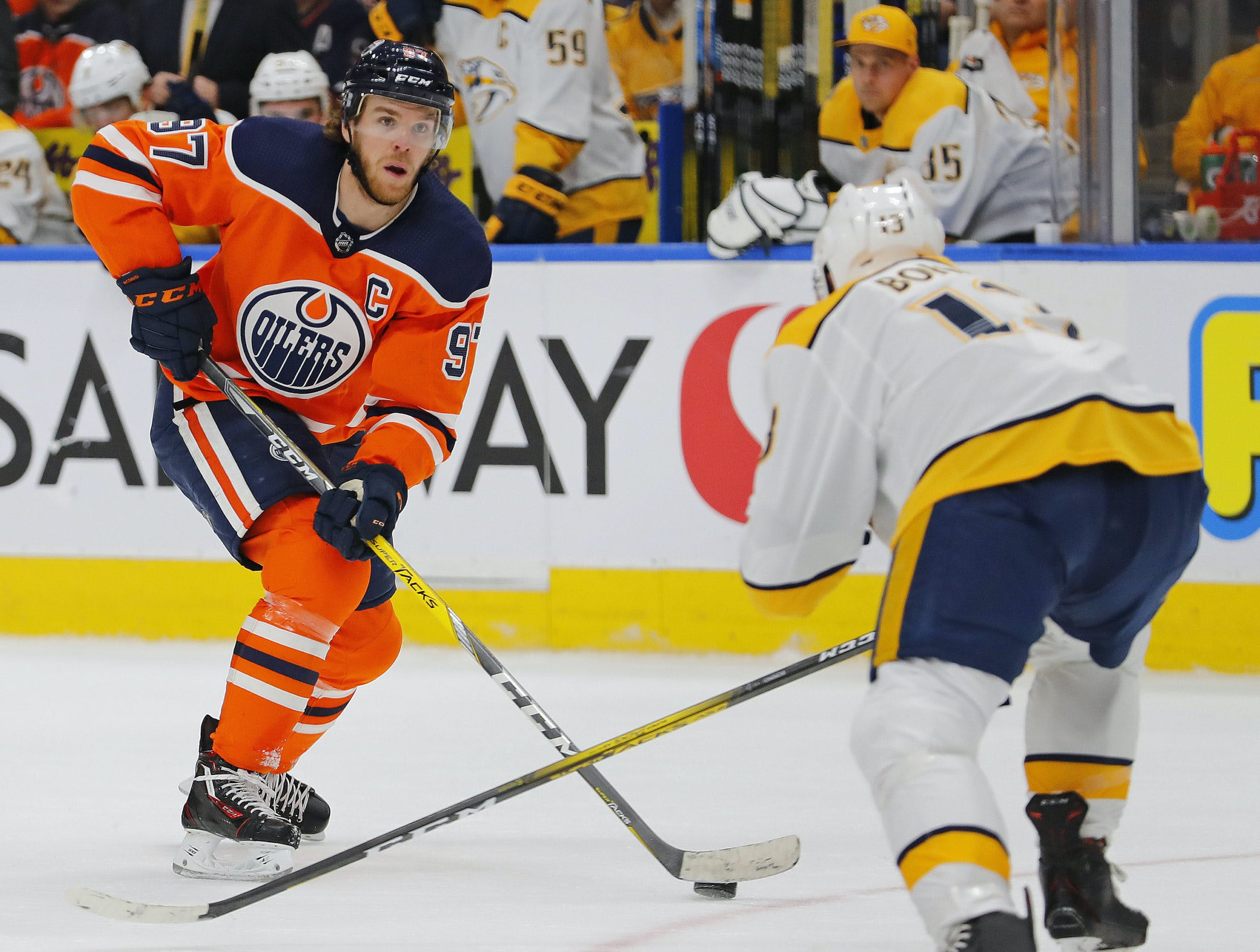 By Jason Gregor
1 year ago
The 1985/1986 Edmonton Oilers won eight of their first nine games. They defeated the Jets, Blues, Islanders, Bruins and Kings. Then they lost to the Jets, before defeating Calgary twice and Winnipeg again.
They finished the season with 56 wins and a league-best 119 points. They finished 30 points ahead of Calgary in the Clarence Campbell Conference (now the Western Conference).
They were the class of the NHL at the time. They’d won the Stanley Cup the two previous seasons, and then won the following two. They lost in the second round of the 1986 playoffs on the now infamous Steve Smith own-goal.
During the glory years of the Oilers, they only won eight of their first nine games once, and the 2021/2022 Oilers can match that feat tonight against the Predators.
This season Edmonton has defeated the Canucks, Flames, Ducks, Coyotes and Golden Knights, then lost to the Flyers, before beating the Canucks and Kraken. Edmonton has outscored its opponents 33-21 and in five of their seven victories allowed two goals or fewer. And they’ve scored five or more goals in five of those wins.
They defeated Seattle 5-2 on Monday, despite many players having an off-night. Leon Draisaitl dominated with four points, while Mikko Koskinen was stellar in goal making many key saves.
The Oilers had an uptempo, hard skating practice yesterday as Dave Tippett sent a subtle message reminding them to maintain a strong work ethic. After a solid performance Saturday against Vancouver, the Oilers want to ensure Monday’s effort was a one off.
A strong start won’t guarantee the Oilers anything long term, other than points in the standings, and it should build their confidence. I’m not comparing them to the great Oilers teams of the 1980s, but winning this often and this early in a season is rare, and tonight presents an opportunity to match the best start in franchise history. If a coach or player is looking for some extra motivation, that should be it.

Hyman– McDavid – Puljujarvi
RNH – Draisaitl – Yamamoto
Foegele – Ryan – Kassian
Perlini – Shore – Turris
Nurse – Bouchard
Keith – Ceci
Russell – Barrie
Koskinen
Brendan Perlini and Kris Russell draw in for Tyler Benson and Slater Koekkoek. Mikko Koskinen starts his fifth consecutive game as Mike Smith continues to recover from his undisclosed injury.
The Oilers power play can also match the franchise record of starting the season with a PP goal in nine straight games, which they’ve done twice before. In their inaugural season, 1979/1980, Edmonton was 13-for-35 (37.1%) and in 1986/1987 they were 14-for-37 (37.8%).
Through eight games the Oilers are 12-for-26 (46.1%).

Forsberg – Granlund – Duchene
Tolvanen – Johansen– Kunin
Trenin – Sissons – Jeannot
Cousins – Novak – Tomasino
Josi – Fabbro
Ekholm – Carrier
Borowiecki – Benning
Ingram
Connor Ingram will make his second start of the season for the Preds. The Preds’ third line has been quite effective this season with Tanner Jeannot tied for the team lead with four goals. They are a big, heavy line and it should be a fun matchup seeing them against the Ryan line.
Roman Josi leads them in scoring with 3-6-9 and Edmonton needs to try and limit him carrying the puck. He creates a lot of their offence from his own end, and then flies through the neutral zone. He’s exciting to watch, and Edmonton needs to limit his controlled zone exits and entries. 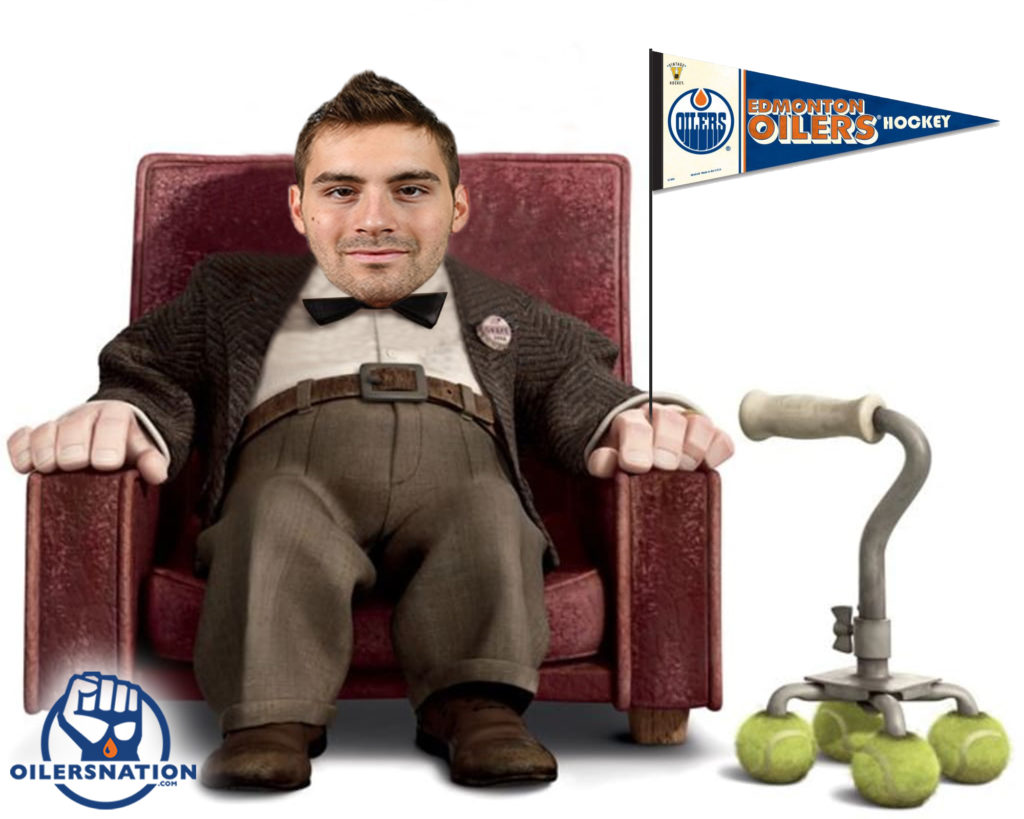