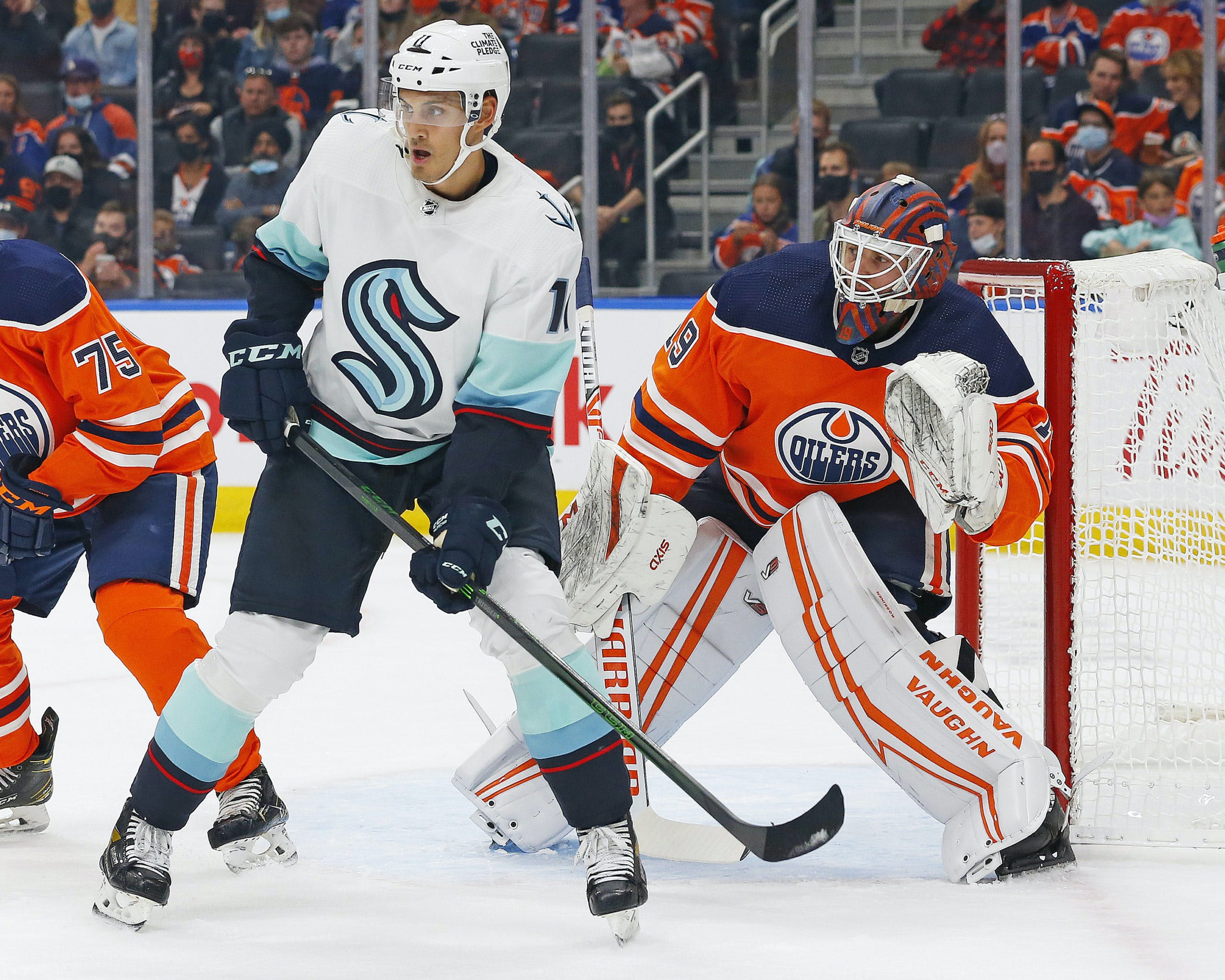 This man is hacking.. got to be aimbot pic.twitter.com/Zm1fWgW3bV