GDB 12.0 Wrap Up: Oilers resilient in 5-3 comeback win over the Bruins

By baggedmilk
1 year ago
HOW DO YOU LIKE THEM APPLES!? Final Score: 5-3 Oilers
I don’t know about you guys, but after the way Wednesday’s game went against the Red Wings, I was looking for the Oilers to show some sack by responding with a huge effort into Boston. I don’t even care that they’re playing the Bruins in this situation, I thought it was more important to actually show up and get to work from the moment the puck dropped rather than 30+ minutes into the game. Yet, despite the obvious need for a better start, the Oilers were sluggish again in the early going and it gave the Bruins the opportunities they needed to open the scoring. Thankfully, the boys were able to respond with a quick goal of their own to knot things up, but I’d highly suggest that they figure out a solution to these slow starts because it’s hard enough to win in this league at the best of times and I’d prefer that the Oilers stop shooting themselves in the foot. I don’t think that’s too much to ask, is it? The good news is that they got the response they needed to tie the game before the intermission and complete what ended up being a pretty solid road period.
Now that they had their legs working for them, the Oilers needed to keep that pace up and grind for offensive zone time to try and limit Boston’s ability to counterpunch. Most of Edmonton’s chances came on the rush through 20 minutes so trying to get their cycle going would go a long way for tilting the ice in their favour. Instead, the boys made a couple of costly mistakes and the period was bookended with a pair of Boston goals that seemed totally deflating from where I blog. And while the Oilers did get one back in the middle, they couldn’t get the luck or saves they needed to pull ahead. It was frustrating because I thought the boys were playing decently well but their stars just weren’t aligning, ya know? In the third period, however, the Oilers started to put everything together and that proved to be a handful for the Bruins to handle. Whether they were in the attacking zone or working to get the puck back, the boys were buzzing and it was incredibly satisfying to watch them get rewarded for their work with a trio of goals that not only even the score up but wrestle the lead away with enough insurance to coast to the finish line.
As much as it would have been understandable for the Oilers to fold their hand after the Bruins kept restoring the lead, the boys showed some incredible resilience to keep finding ways to battle back until it was them that was eventually on top. That’s something we haven’t seen around these parts a whole lot over the years, and I cannot even begin to describe how happy I am to know that no game is truly over until the final buzzer sounds. Those are two big points, my friends. Two big points indeed.
The wrap. 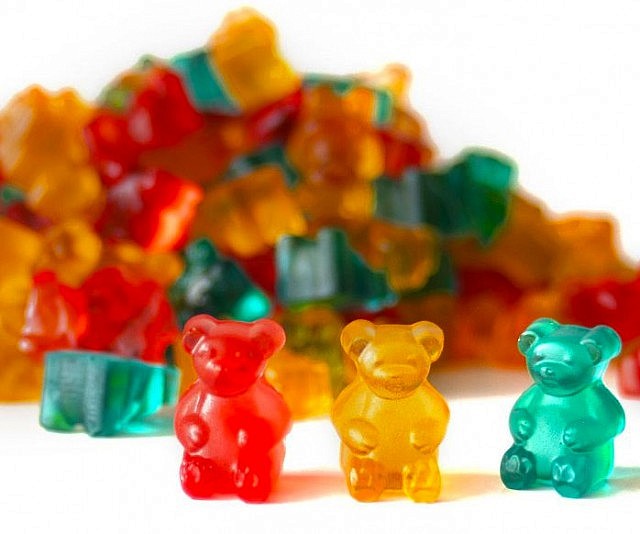 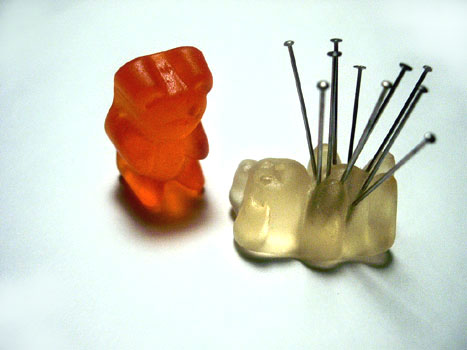 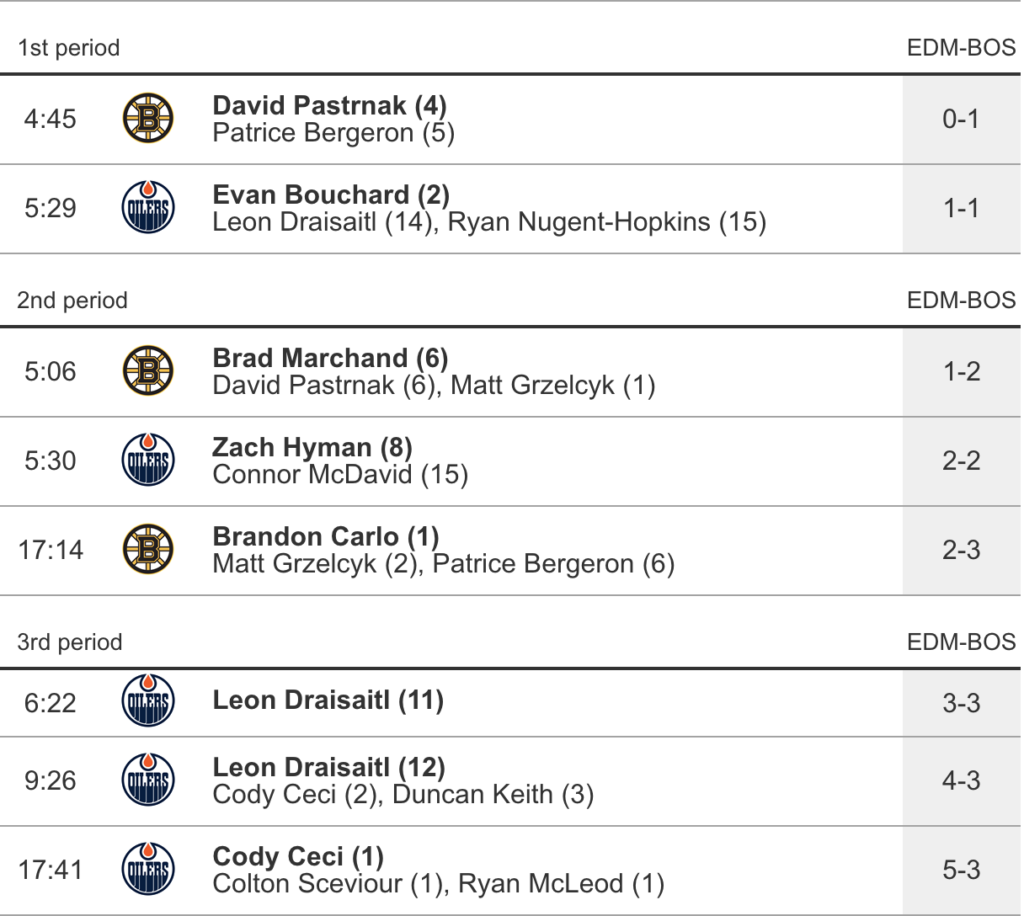