GDB 16.0 Wrap Up: McDavid and Skinner steal the show in huge 2-1 shootout win over Winnipeg 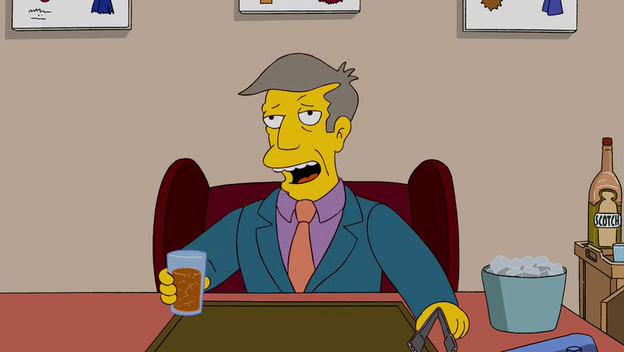 By baggedmilk
1 year ago
Connor McDavid wants all of the highlight reel goals. Final Score: 2-1 Oilers in the shootout
On Tuesday night, I was expecting the Oilers to head into Winnipeg with a chip on their shoulders but that is not the effort we got from them. Instead, we watched the boys go down by four and basically seal in a Jets win with a kiss before the game was even 40 minutes old. Needless to say, we were not impressed. The good news is that the boys had a chance to rebound in the second half of this home-and-home series, making tonight’s rematch an excellent opportunity to show the Jets where the bear shits and reclaim their place atop of the Pacific Division standings. The first step, of course, was getting a better start. And in the early going, the game very much had a back-and-forth feel to it as both teams were producing quality chances to score despite being unable to get anything past the goaltenders. I know the stats show that the Jets got 17 shots on net compared to only 10 for the Oilers, I honestly think the actual play on the ice was a little bit closer than that and it seemed like the boys were in good shape heading into the intermission. Then again, just not giving up a goal in the opening minutes felt like a win.
With the game tied and spice levels rising by the shift, the second period started with more action at both ends of the rink as both sides tried to end the stalemate with the first goal of the game. If the Jets got a chance at one end, it wasn’t long before the ice tilted the other way and the Oilers got one of their own. Yet, just as we saw in the first, neither Skinner nor Hellebuyck was interested in being the one to blink first, and as the game wore on, it started to feel like this was going to be one of those nights where you’d have to win with only one goal on the board. With the margin for error being razor thin and the next goal feeling very much like the winner, the Oilers needed to keep things tight in their own zone and make sure that they weren’t cheating for offence and giving the Jets anything extra. But with not much space to work with and both sides punching and counterpunching pretty evenly, it was almost fitting that both sides would trade goals late in the frame to keep the score knotted up. What I didn’t see coming, however, was that the Oilers would have to kill off a four-minute double minor to Connor McDavid as the bonus period was getting started.
If I’m being honest, I was just hoping that the Oilers could kill off the first 45 seconds or so of McDavid’s double minor to get a at least a Bettman point, so to have them battle through the whole thing and end up winning in the shootout is incredible. Pretty amazing what lights out goaltending and a timely goal from the world’s best player can do, huh?
The wrap. 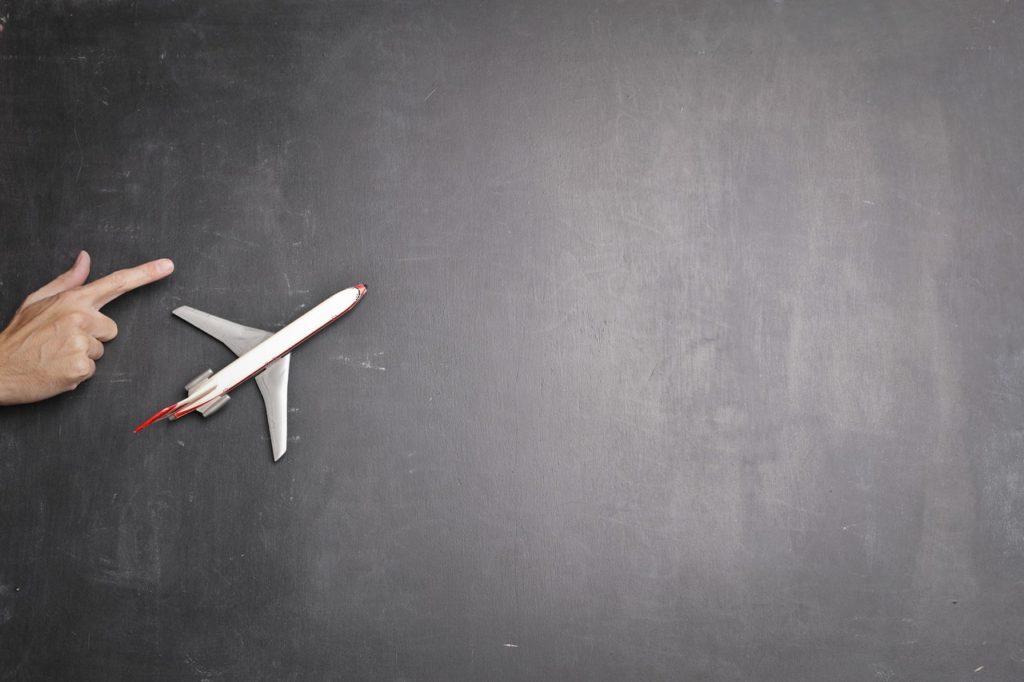 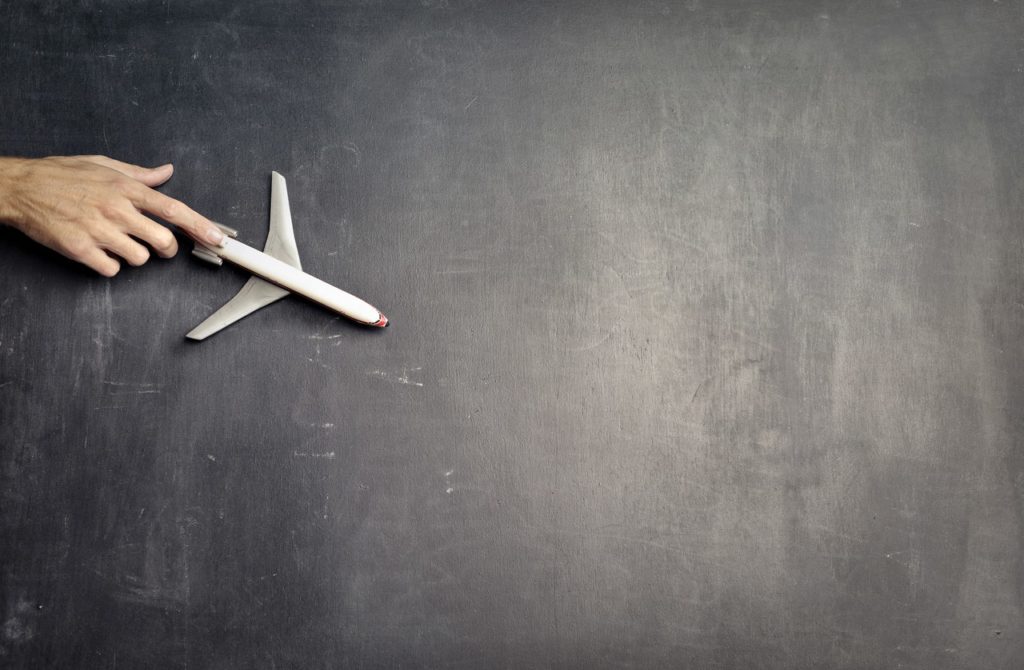 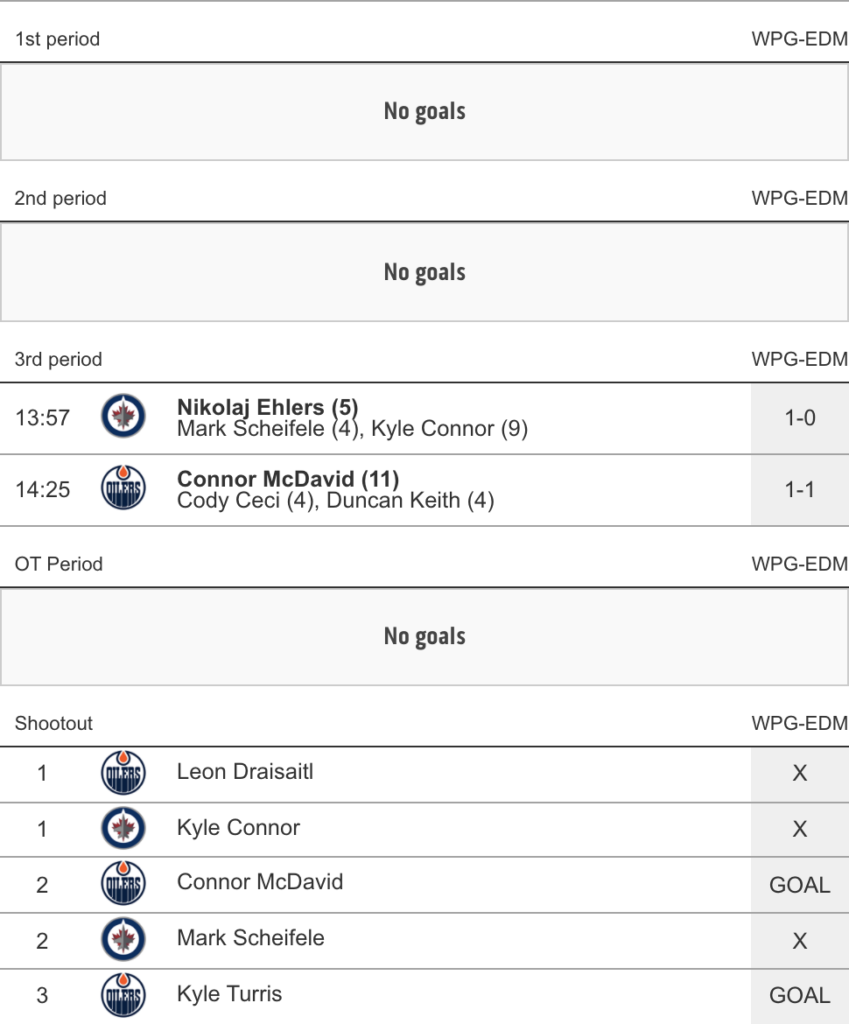