GDB 33.0 Wrap Up: The wheels have fallen off as Oilers fall 4-1 to New York Rangers 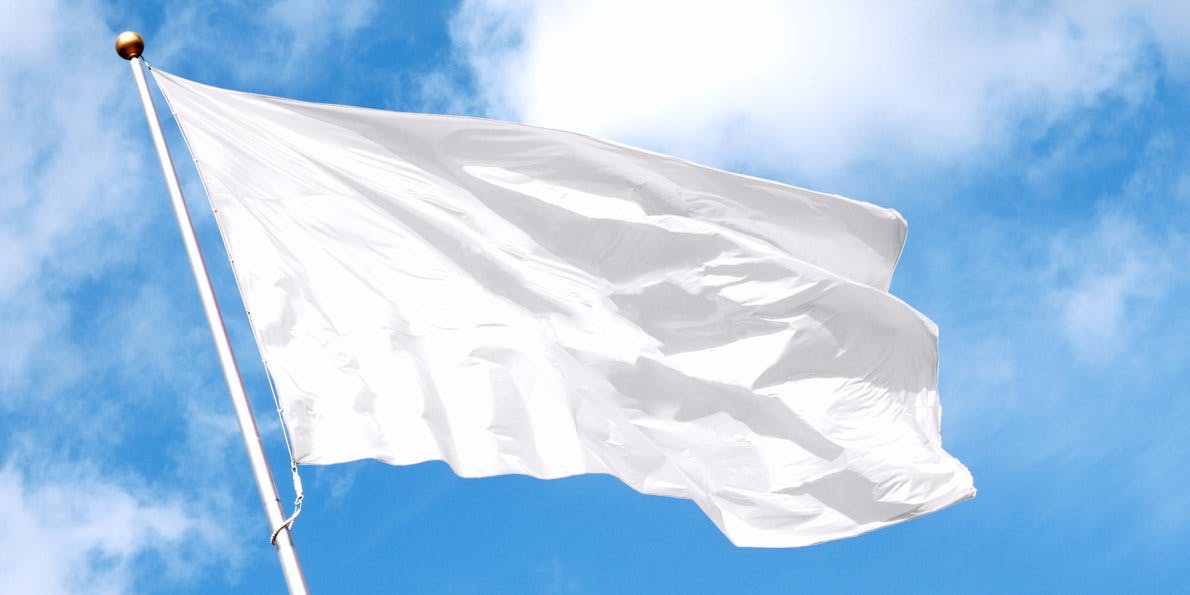 By baggedmilk
10 months ago
Which team played last night? Final score: 4-1 Rangers
To take you behind the scenes a little bit, the first week of the month is a pretty heavy one at Nation HQ because the first few days/entire week is spent wrapping up the previous month with all kinds of reports and it can make for a couple of long days of staring at spreadsheets. Normally, having an Oilers game to watch after spending the day staring at spreadsheets is a nice way to decompress, but after the way this road has started, I’ll readily admit that I wasn’t exactly fired up to watch this hockey game in the first place. So when the Rangers opened the scoring on a gimme into an empty net, I could almost see my hockey spirit swirling the bowl of a metaphorical toilet. I’ll give everyone a minute to let the visual sink in. Got it? Good. Even though hope will never die, the candle isn’t burning so brightly these days, ya know? Add in that the broadcast team was hitting us with some hard truths and the fact that the Oilers have yet to win a hockey game when trailing at the first intermission and my general mood rivaled that of Sideshow Bob as he smashed his face with rake after rake.
Moving into the second period, the Oilers needed to be better in almost every way because it is tough to win hockey games when you’re only getting six shots on goal through 20 minutes of play. And in the first couple of minutes, I actually thought the Oilers looked like they were starting to build something. They were getting some zone pressure, shots on goal, and putting in the kind of work they needed to fight their way back. Then, as if the Hockey Gords were looking to keep us humble, the Rangers extended their lead with a goal off the rush that left the Oilers looking foolish as they got caught puck watching. Thankfully, the boys kept their hard hats on and were able to respond with a goal of their own to halve New York’s lead and give themselves a chance. Down by a goal with a period to play, there wasn’t much room for error if the Oilers were going to get a point or more, but that plan took a serious hit after the Rangers were able to give themselves some insurance with an early power play goal. And when you’re struggling to score, being down by a pair with time running out is the last thing you need. Though, I suppose it didn’t really matter in the end because it was only a few minutes later when Ryan Strome scored to not only ice the game but also throw a handful of salt in our festering wound.
The wrap. 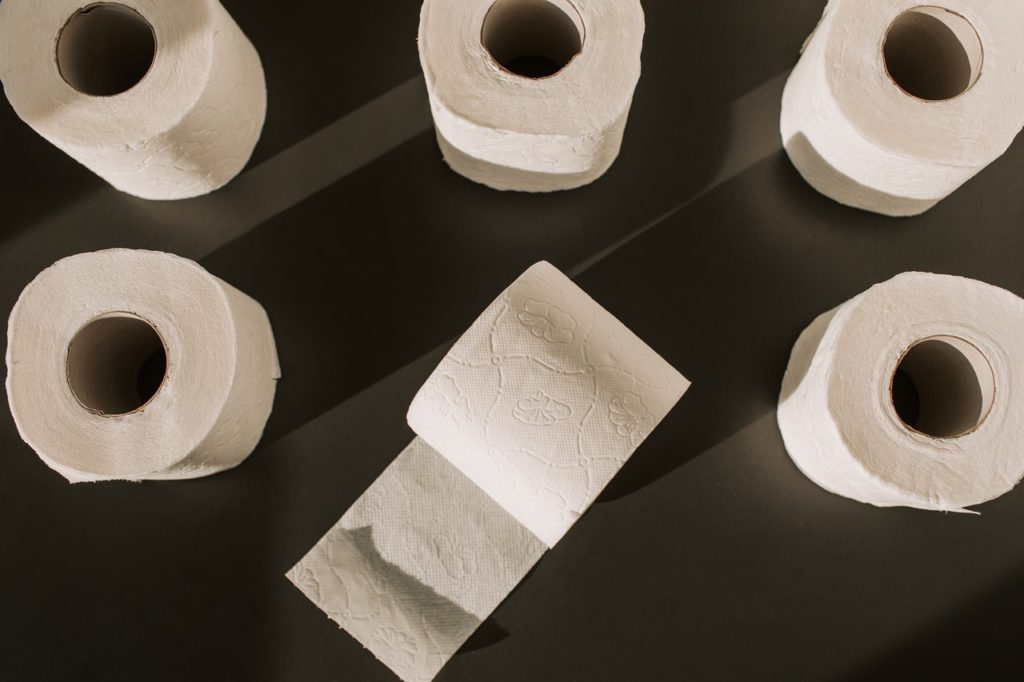 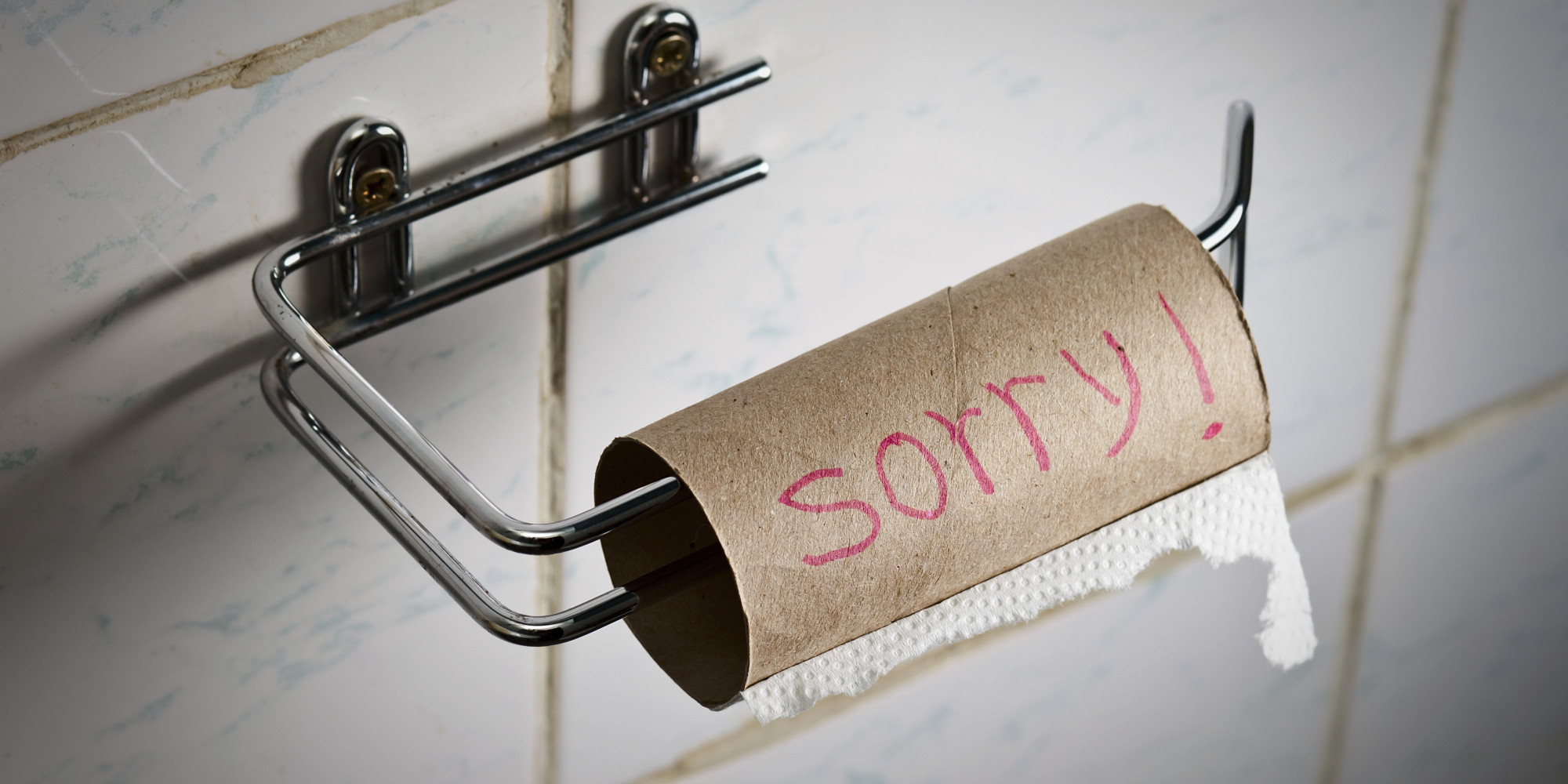 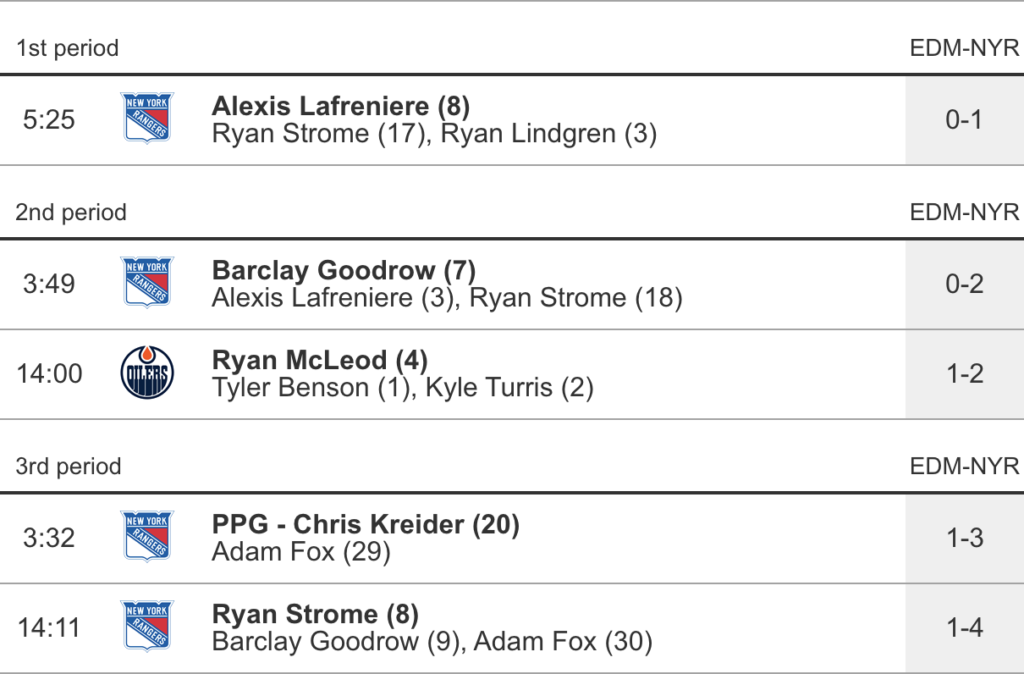