GDB 37.0 Wrap Up: Oilers complete the comeback, end their losing streak with big 5-3 win over the Flames 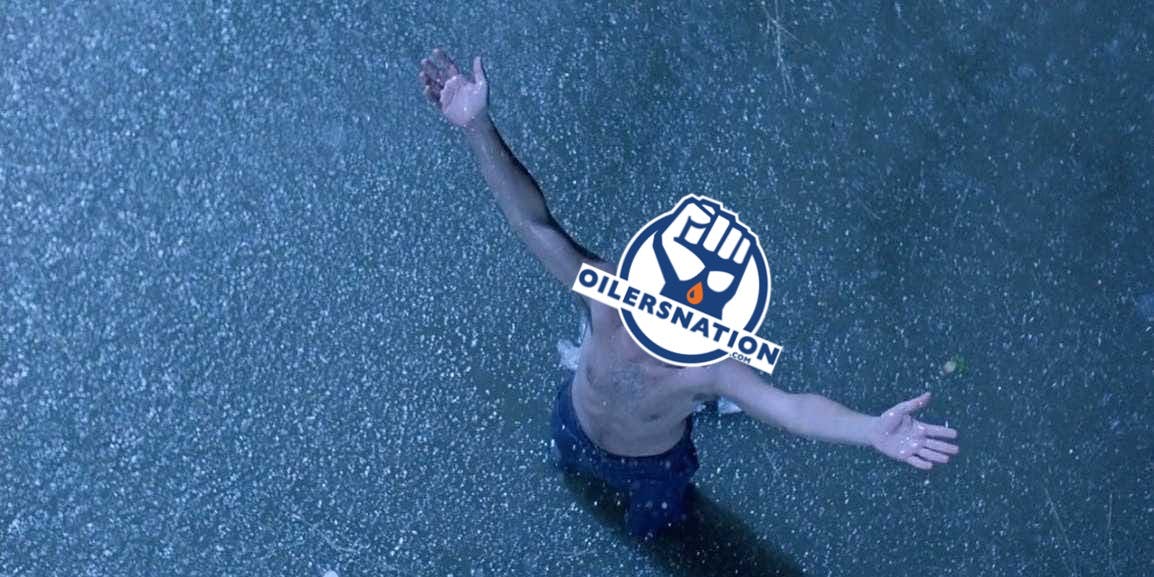 By baggedmilk
1 year ago
Thanks, Calgary, we needed that! Final Score: 5-3 Oilers
This morning in the GDB, I wrote that the Flames are a team that always gets the Oilers fired up and I was hoping round two of the season series would be no exception. As you can imagine, the vibes around the Oilers right now are anything but stellar, but I also felt that a big Hockey Night in Canada win over their provincial rivals would go a long way to turning the tides. I mean, if a date with the Calgary Flames wasn’t enough to get the blood pumping then we may need to start thinking about bringing in an exorcist to get the demons out or something. Putting my paranormal plans aside for the moment, I really just wanted the Oilers to get off to a decent start and give us something entertaining to watch on a Saturday night. And while I think they did their best to follow through on their end of the bargain, I also thought they looked like a team that is very much struggling to get their confidence back. Instead of getting pissed off that they gave up the first two goals again, I actually felt story for the boys as the look on their faces was painful to watch. Yet, despite the two-goal deficit,  I don’t even think that the boys were playing poorly but rather that they are in desperate need of some good luck to go their way.
Down by two goals but with plenty of time left to play, I was just looking for the Oilers to keep competing hard despite the fact that I wasn’t exactly hopeful about a comeback. I know things aren’t going well but I thought that if they could at least show that they gave a shit then I think a lot of us would take that right now. And to their credit, the Oilers hit the ice with purpose in the second period and it was very nice to see that their hard work was rewarded with a pair of power play chances that they used to erase Calgary’s lead and get themselves back in the mix. The thing I liked most is that the Oilers kept battling despite the early hole and they looked about as determined as we’ve seen them be in months, not only coming back to tie the game but even wrestling the lead away albeit temporarily. Instead of letting another rough start sink the ship, the Oilers showed the kind of resilience needed to earn the opportunity to get a point or more from a game that may have seemed out of reach only 20 minutes earlier. From where I blog, the fact that the Oilers were in a tie game heading into the third period was the opportunity they were looking for to make something positive happen and end the losing streak in style.
The bad news is that the Oilers were outplayed in the third period by a fairly wide margin, but the good news is that they also got the goaltending needed to weather the storm and give themselves a chance. With their goaltender doing everything he could to keep the game tied, the boys needed to help him out and find a way to cash in one more goal to grind out a win that they desperately needed. So when Leon Draisaitl put himself back on the highlight reel with a beautiful game-winner to complete the comeback, you could almost feel the tension around here lift a little bit and I could not be happier to see it. Gord knows we all needed that win.
The wrap. 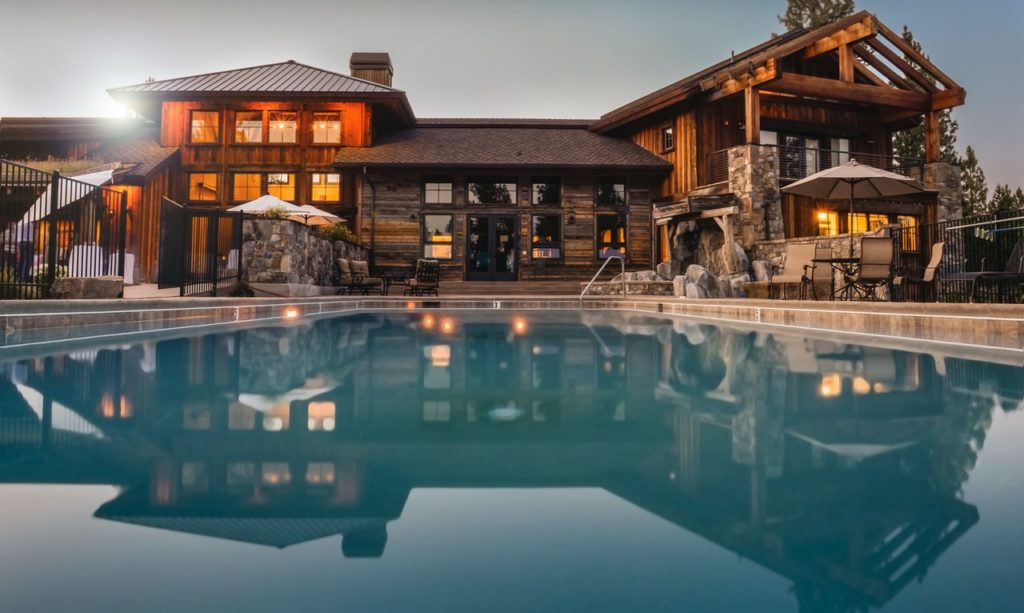 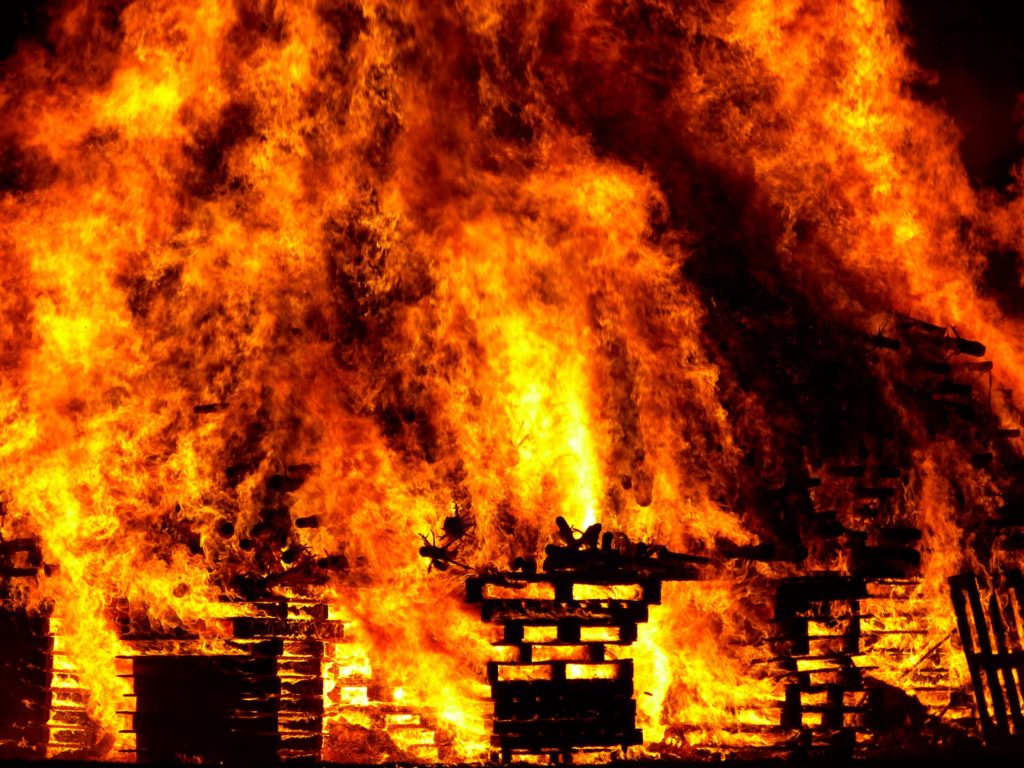 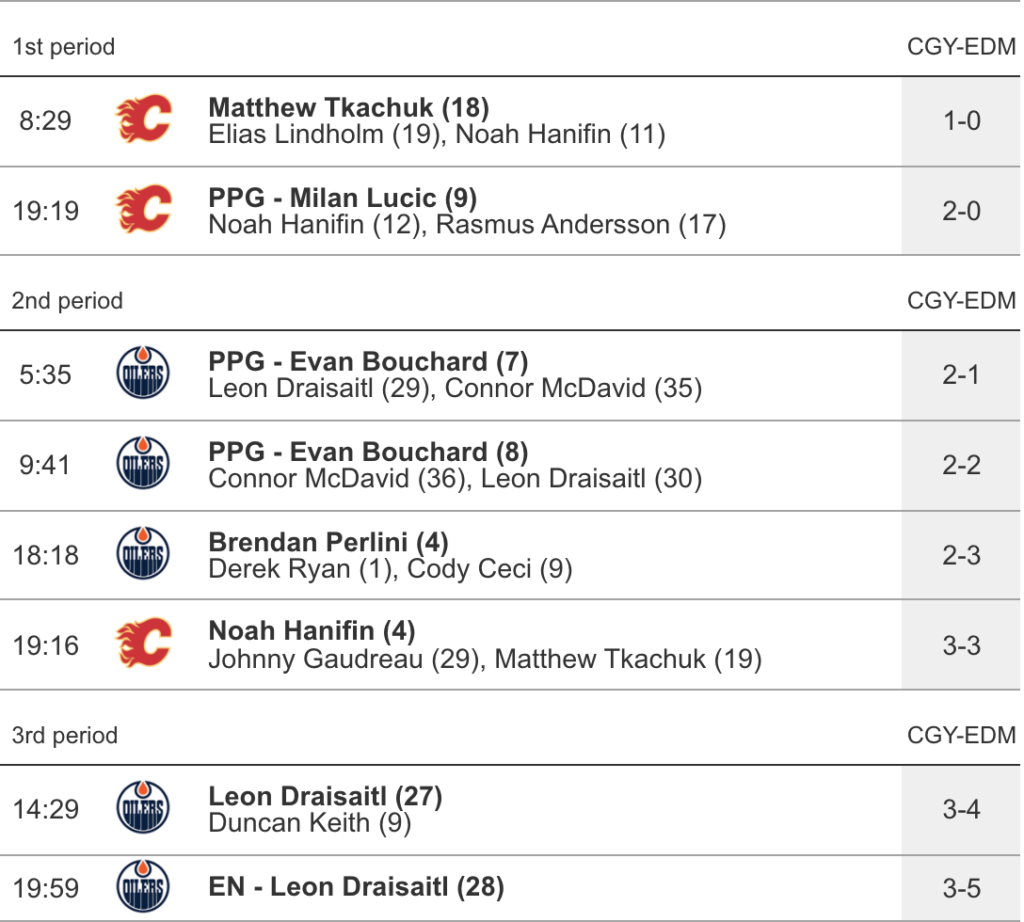