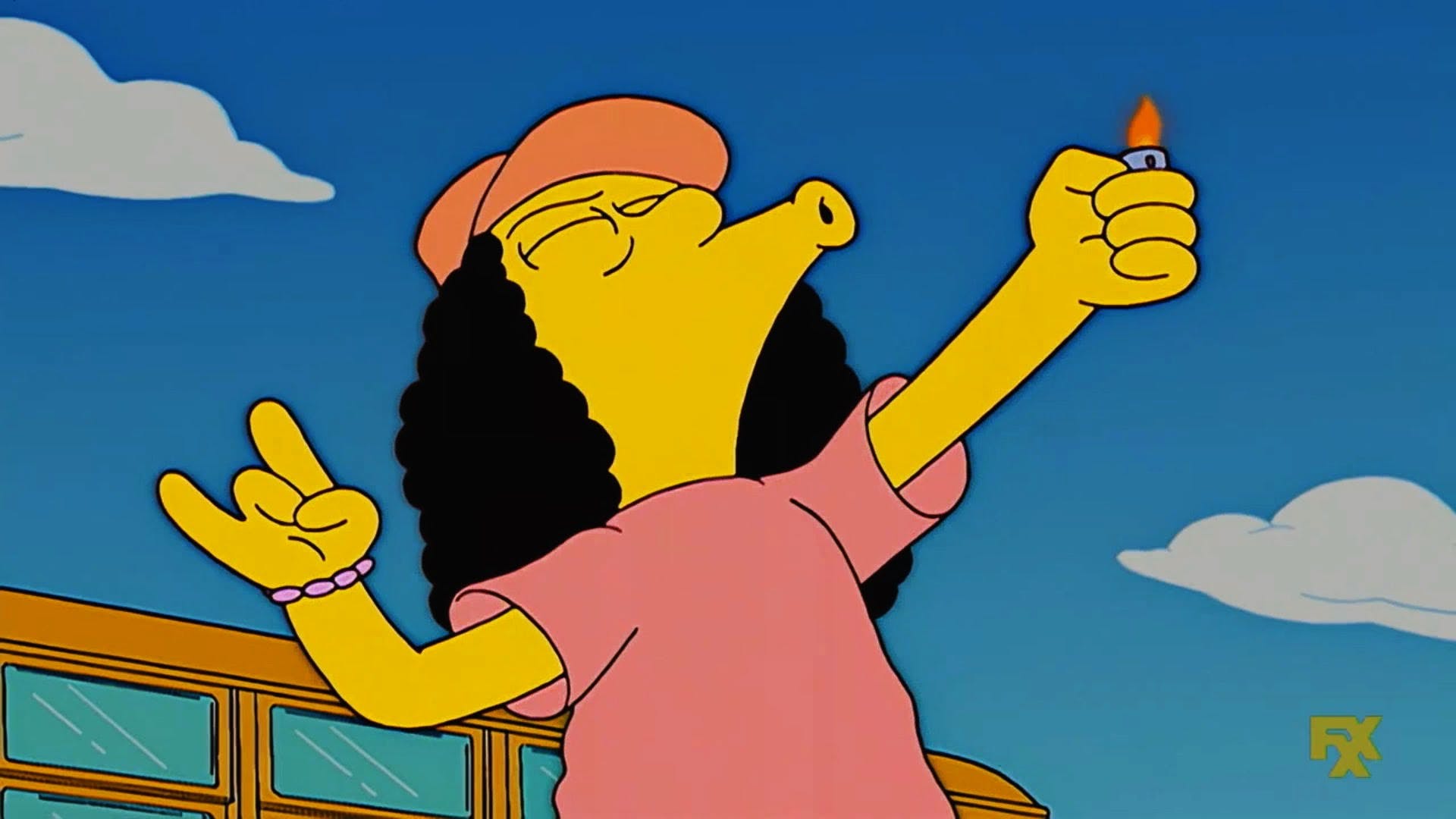 By baggedmilk
1 year ago
Give them hope only to take it all away. Final Score: 4-3 Oilers
The Edmonton Oilers squared off against the Calgary Flames for the second time in the pre-season and I’ve got the breakdown on any of the notable items that happened during tonight’s contest. As a programming note, I won’t be doing the usual Wrap Up format that you’ll see during the regular season but instead focus on some of the things that stuck out to me overall. I will, however, get back to the normal schtick when we get going for real on October 13th. 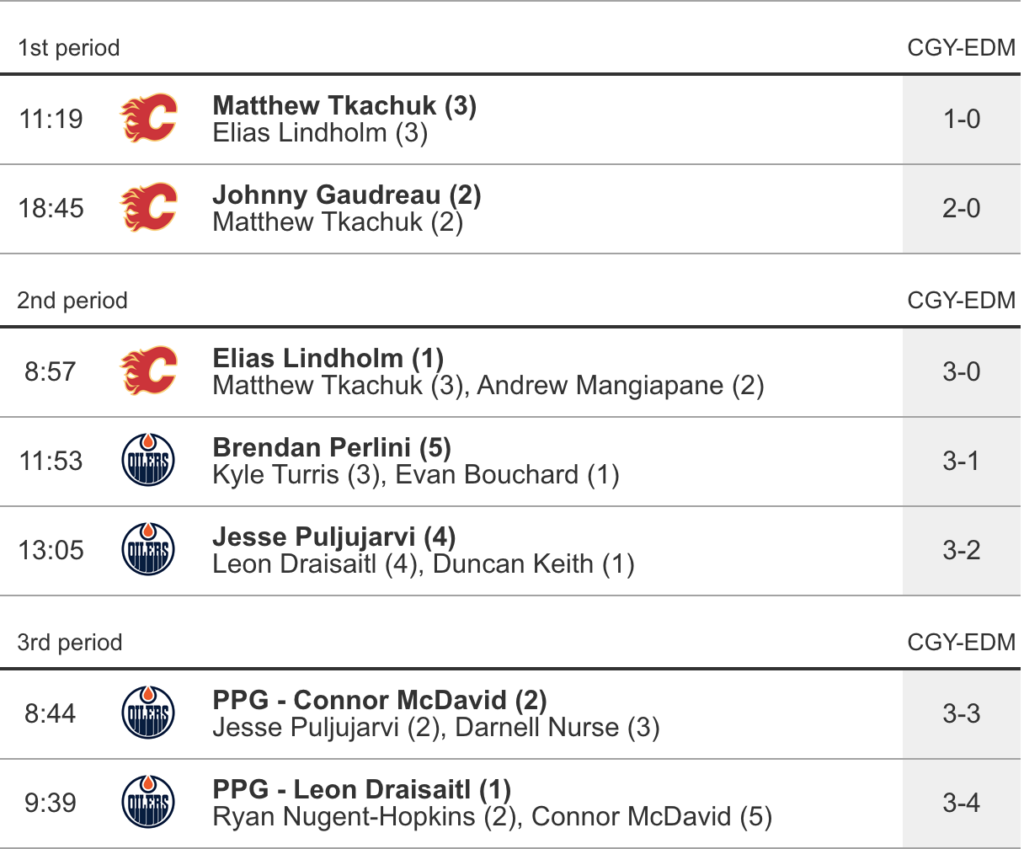 Next up, the Oilers will take on the Vancouver Canucks on Thursday night at 7:00 pm MT for their first meeting of the preseason with the game being shown Sportsnet 1.
News
Post Game
Recent articles from baggedmilk