GDB 77.0 Wrap Up: Closing in on Clinchmas, Oilers dominant in 5-2 win over the Stars 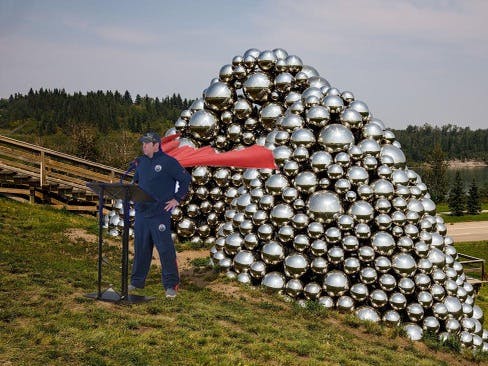 By baggedmilk
7 months ago
In Woodcroft We Trust. Final Score: 5-2 Oilers
Is there anything better than watching a meaningful Oilers game when the sun is still out? Not from where I’m blogging. Mix in the added bonus that the game was against the Dallas Stars — a team I’ve hated since the 90s after all those playoffs series — and you’ve got the makings of a fine little Wednesday. What I didn’t expect, however, was that the Oilers would come out like a house on fire, completely steamrolling the Stars for the better part of the first period to the tune of a two-goal lead. Sure, you always want the boys to metaphorically kick teams in the pills with goals on the board, but you certainly don’t expect them to pop two as quickly as they did. Either way, it was the kind of start that gets the blood pumpin’, ya know? Unfortunately, it wasn’t all good times as the Stars were able to get one of the goals back, but all-in-all, it was a pretty damned fine start to the hockey game. Once again, the Oilers showed up to play and the effort was appreciated.
Heading into the second period, the Oilers needed to keep the gas pedal to the floor and do what they could to get the next goal. After allowing Robertson to get the Stars back into the game, I wanted nothing more than to see the boys get back on their horse and restore the two-goal lead. I felt that giving the Stars a second chance was going to be a recipe for a stinky gumbo and I’d rather avoid tempting fate by coughing up the early lead. The bad news was that the Stars had the exact same idea and it was them that were able to score the next one and even the game up at two apiece. The good news is that the Oilers responded with a goal after a big boy shift from the Draisaitl line with a goal of their own to restore the lead and shift the momentum back on their side. Once that happened, the boys got to work just as they had been in the first period, allowing them to not only restore the lead but also to grab some well-deserved insurance. I mean, how else would you describe an effort that saw the boys fire 40 shots on net after 40 minutes of play?
Up by two goals with 20 minutes to play, the Oilers had to avoid another lull that would give the Stars even the slightest chance of coming back for a second time. As much as the boys had enough of a lead to feel comfortable, we had already seen how quickly the Stars could respond with two of their own and that suggested to me that this third period needed an all-out effort to ensure that we locked in these points. I didn’t want any passive nonsense, is my point here. Much to my delight, Edmonton seemingly had no interest in sitting back and waiting for the buzzer, and the result was a defensively played frame that saw the Stars really struggle to get anything going. At both ends of the ice, the Oilers were as sharp as we’ve seen them with their puck choices and Dallas really couldn’t come up with much of an answer for what they were doing. Instead, they spent much of the final period chasing the puck and scrambling to make anything happen and those spinning wheels allowed the Oilers to coast to a comfortable 5-2 victory.
The wrap. 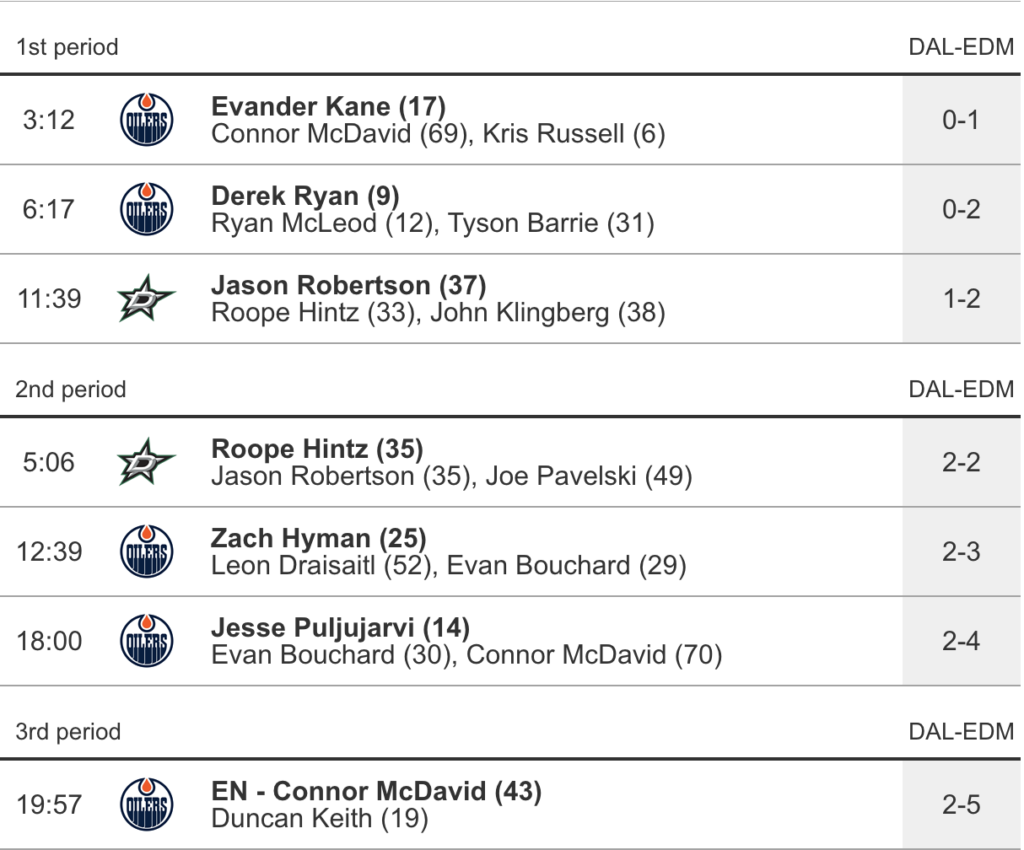 Featured
The Day After 20.0: It’s American Thanksgiving. How much trouble are the Oilers in?
Do Not Sell My Info
Privacy Settings