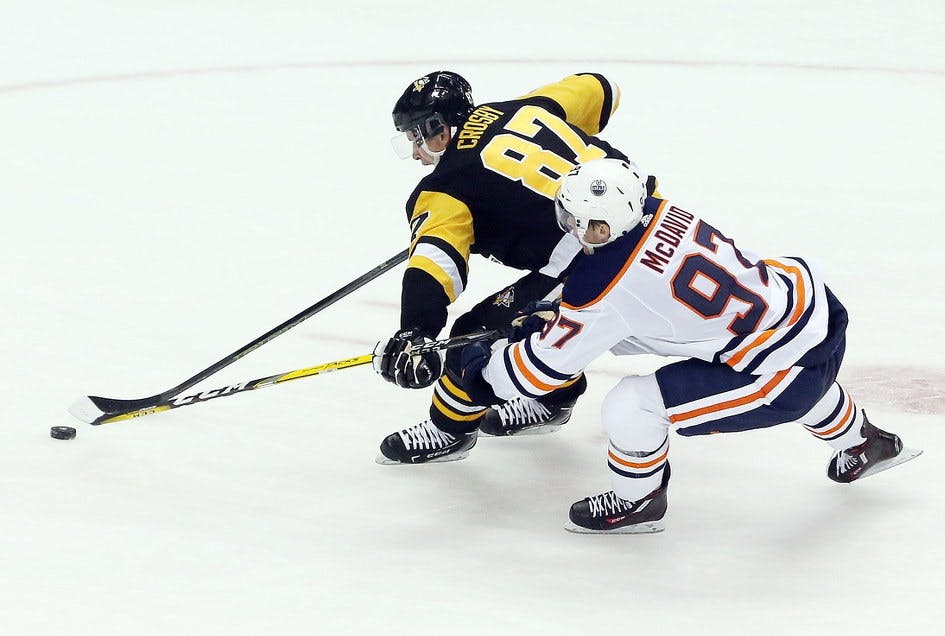 By Jason Gregor
1 month ago
Welcome to our game day content brought to you by NHL Lines site Betway!
It is way too early to push the panic button. Edmonton Oilers head coach Jay Woodcroft knows his team hasn’t played their best yet, but he’s confident they will.
“I don’t think our entire team play has been firing on all cylinders yet,” said Woodcroft this morning. “We are working to find solutions, and when you have seven D dressed it allows you to move those pieces around if someone isn’t playing well,” he continued when asked about his thoughts on his defensive pairings.
The Oilers just came off their best defensive effort of the season, even though it resulted in a 2-0 loss to St. Louis. The Blues scored an early power play goal and a late empty netter, but Edmonton didn’t give them much at 5×5. The Blues only managed 18 shots on goal at 5×5 and not many high danger chances. It was a step in the right direction defensively.
However, the offence didn’t do much. It never scored and didn’t create many quality scoring chances. It was a low-event game — a much different game than last Thursday’s 6-4 victory over Carolina, which was packed with goals and scoring chances.
The Oilers would like to play sound defensively like they did v. the Blues, but they need to generate more offensively. They’ve only scored five goals at 5×5 through five games: two v. Carolina and Calgary and one against Vancouver, and they didn’t score a 5×5 goal v. the Sabres or Blues.
The Oilers’ overall offence has been okay as they sit 14th in the NHL with 3.20 goals/game. Not great, but not awful. They have to produce more 5×5, especially against a Penguins team tonight that leads the NHL in goals.
The Penguins are 4-0-1 and have scored 26 goals in five games. The Penguins have crushed teams 19-4 at 5×5 this season. Meanwhile Edmonton has been outscored 9-5. You can’t win in today’s NHL if you don’t score. Of course, you can’t give up four or five goals a game, but you have to win some games 6-4. You can’t expect to win 3-2 every night. Just ask the New York Islanders. It doesn’t work anymore. Thankfully.
Edmonton hasn’t had much trouble scoring at 5×5 the past few seasons, and the odds say eventually they will start scoring, but projections aren’t reality. They need to start burying more chances.
“We have to get harder around their net,” said Ryan McLeod. “We are getting pucks there, but maybe we should have more bodies there to bang in the extra chance. Get a bit greasier and try to pot one in and get things rolling.” McLeod was speaking specifically about his line with Jesse Puljujarvi and Warren Foegele, but his description fits the entire offence.
Edmonton has been around the net a lot. They have the third most inner slot shots in the NHL, but they haven’t been able to turn those chances into goals. Zach Hyman, Leon Draisaitl, Kailer Yamamoto, Warren Foegele, Jesse Puljujarvi, Derek Ryan, Devin Shore and Dylan Holloway (when dressed) are still looking for a goal at 5×5. Only four forwards have scored a goal 5×5, and no one has two.
Meanwhile the Penguins are getting offensive contributions from all their forwards. They’ve only used 12 forwards so far, and Ryan Poehling is the only one without a 5×5 goal. The other 11 have one and five Penguins forwards already have two+ goals 5×5.
Maybe the Oilers can slow down the Penguins’ offence tonight, but I doubt they completely shut them down. The Penguins are averaging a league-best 5.20 goals/game. The Oilers will need to muster some offence if they hope to end their six game home stand with a record of 3-3.

Kane-McDavid-Yamamoto
RNH-Draisaitl-Hyman
Foegele-McLeod-Puljujarvi
Shore-Ryan
Nurse-Ceci
Kulak-Barrie
Murray-Bouchard
NIemelainen
Campbell
Edmonton will ice the same lineup for the third consecutive game. Dylan Holloway skated with the group this morning, but he won’t play. He will go on the road trip and is expected to play.
There were many different defence pairings v. the Blues. Darnell Nurse logged 25 minutes at 5×5 and played 13 minutes with Cody Ceci, five with Tyson Barrie and 4:28 with Evan Bouchard. The three RD — Ceci, Barrie and Bouchard — all played between 16:20 and 17:10. Bouchard played 5:10 with Brett Kulak, 4:28 with Nurse and 4:21 with Ryan Murray.
They used different combinations and they all worked as the Oilers didn’t allow a goal 5×5, but Woodcroft did state how having seven D dressed allows him to go with different looks if players aren’t playing well. We might see similar splits tonight, especially if there aren’t many penalties.

Heinen-Crosby-Rakell
Zucker-Malkin-Rust
McGinn-Carter-Kapanen
Caggiula-Poehling-Archibald
Dumoulin-Letang
Pettersson-Petry
Joseph-Rutta
Jarry
Jake Guentzel will miss his second consecutive game. They moved Teddy Blueger to LTIR, to free up some cap space, and they recalled forwards Drake Caggiula and Samuel Poulin. Rickard Rakell gets the bump to play along side Crosby.
Here is a great illustration of how dominant the Penguins have been at 5×5 this year.
Kris Letang has the lowest GF% (GF-GA) on the team at 71.4%. He’s been on for five goals for and two against, and that is the lowest % on the team. (Ruhwedel played one game and wasn’t on for a goal for or against). Jan Rutta leads the Pens with a GF-GA of 7-0. Every line and every D pair is outscoring the opposition. 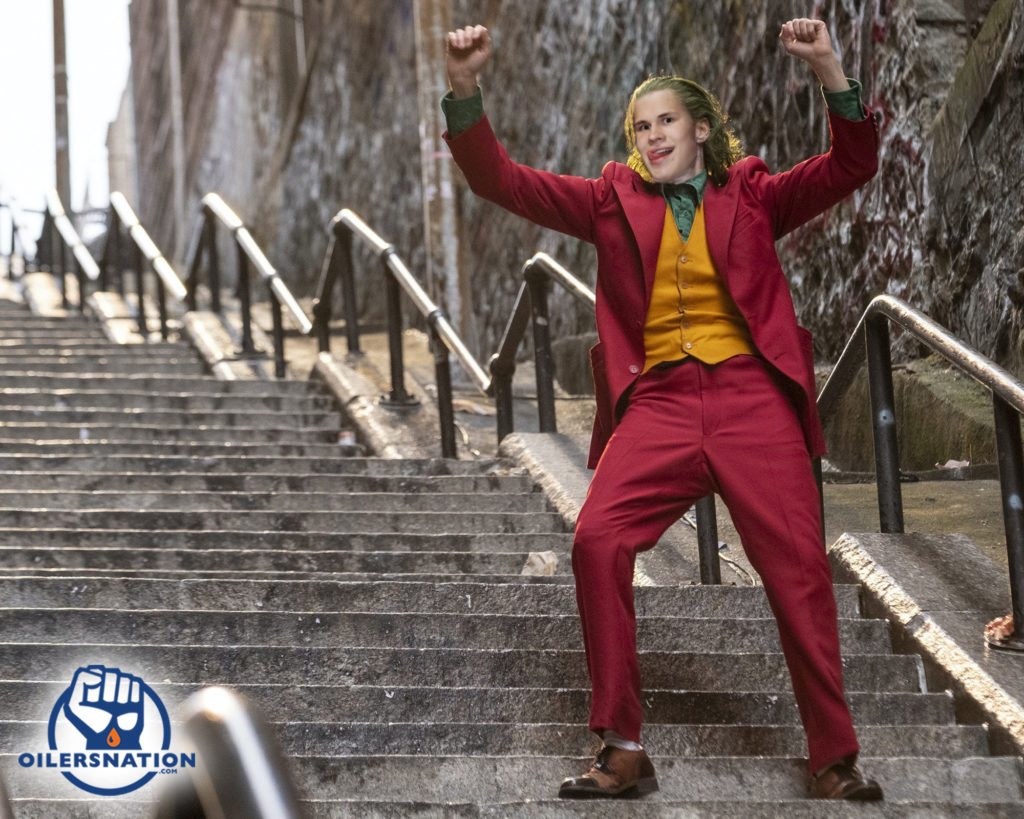