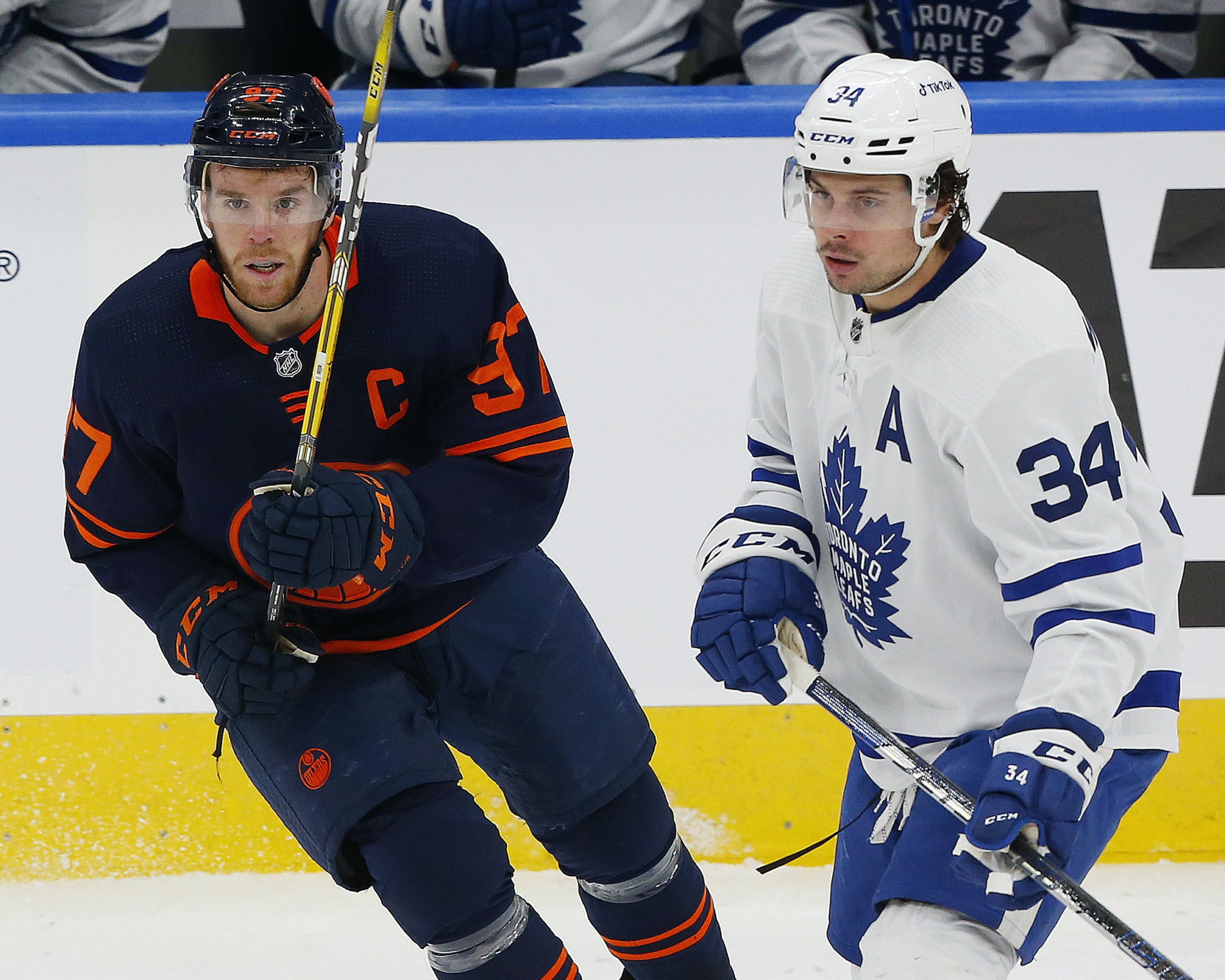 Thank you Matt and Ryan for your bids on the Brick package and the Golf and Hockey package. Let’s keep the momentum going today.
Day 11 Package #1: REALTOR FEES from Michelle Derk 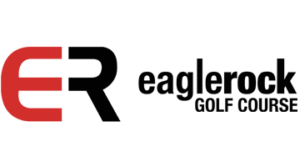