The Closer You Look

By Robin Brownlee
3 months ago
What began as a revelation about Hockey Canada hush money being paid in the wake of multiple sexual assaults and then became an examination of what’s been called a toxic culture within HC is growing with greasy subplots as the story unfolds. Two more issues have arisen in the last several days.
According to a story appearing in the Globe & Mail, Hockey Canada approached several major sponsors they lost leading into the 2022 World Junior Championship in Edmonton to see if getting rid of some of their top executives and board members might be enough to prompt some of those sponsors to return.
Call me a cynic, but I’m not convinced the focus is on addressing the core issues if you’re going to big-spending sponsors like Scotiabank, Canadian Tire, Tim Hortons, Esso and Telus with a trial balloon that essentially says, “What’s the least we can do in order to get you and your money back?” Maybe that’s just me.
To their credit, sponsors let Hockey Canada know that approach isn’t going to fly. “Some (sponsors) said the departures on offer would not be sufficient, and that wholesale change to Hockey Canada’s operations is needed,” said Susan Krashinsky-Robertson of The Globe & Mail in the article breaking this story. You can link to the item here.
Simply put, if the money dries up then change is possible. It’s going to take more than a handful of high-profile personnel moves at the top to make a real difference that lasts. 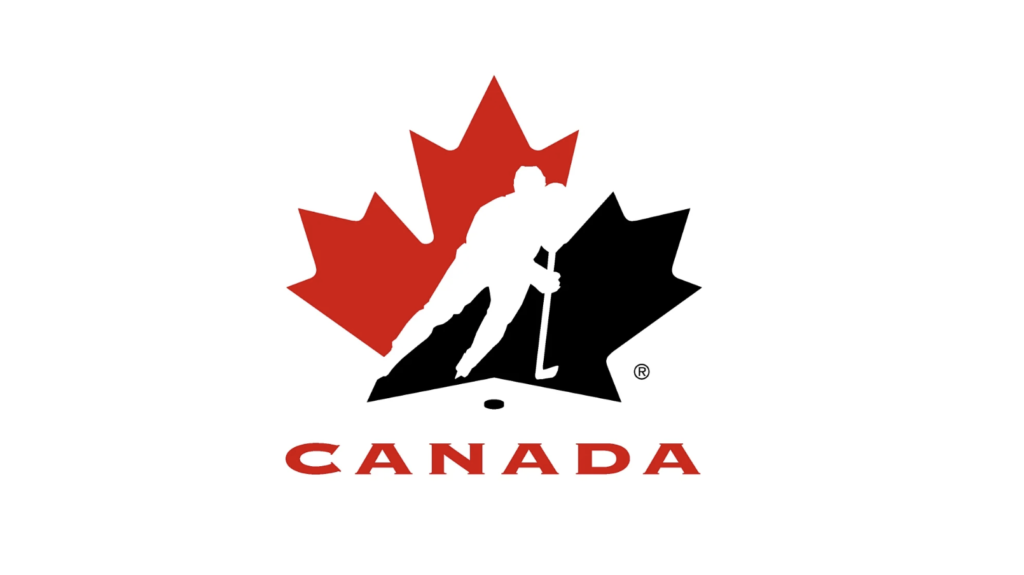 The other issue that’s arisen over the last few days is that some members of Hockey Canada’s board and senior executives have been treated to lavish gifts and to living the high life, according to one former board member who is expected to testify at hearings before a standing committee in September.
Aside from receiving gifts like big screen TV’s, home theatre equipment, electronics and luggage, the former board member told Rick Westhead of TSN: “When you are on the board of Hockey Canada, you live the high life. You have a credit card and can spend thousands of dollars every month to wine and dine.
“You stay at the best hotels when you travel for the federation, and you’re invited to attend parties in the hotel’s presidential suite where the board chair stays. I’ve been at restaurant tables where the table has been packed with wines that cost $150 per bottle. Spending thousands on a dinner was no big deal.”
For example, versions of championship rings for board members and executives could be cited as excess. Terry Ledingham of St. Albert, a board member from 2010-15, says he received five such rings. He also spoke to the issue of money paid out to settle abuse claims. Ledingham said in the TSN story he’d be willing to testify if asked.
“There were a lot of questions that were not asked that we should have asked,” Ledingham said. “We should have asked why we were paying out claims related to the abuse of Sheldon Kennedy and Theoren Fleury and other players connected to the Canadian Hockey League and letting the CHL sit in the back row with its arms crossed and not be held more responsible . . .”

Off-season or not, I recognize updates and reports on what’s happening with Hockey Canada aren’t at the top of everybody’s reading list. If you are interested in keeping tabs on what’s happening and who the main characters are, there’s an excellent summation of who’s who and what’s what at Sportsnet. You can find it here.