Call to the Hall 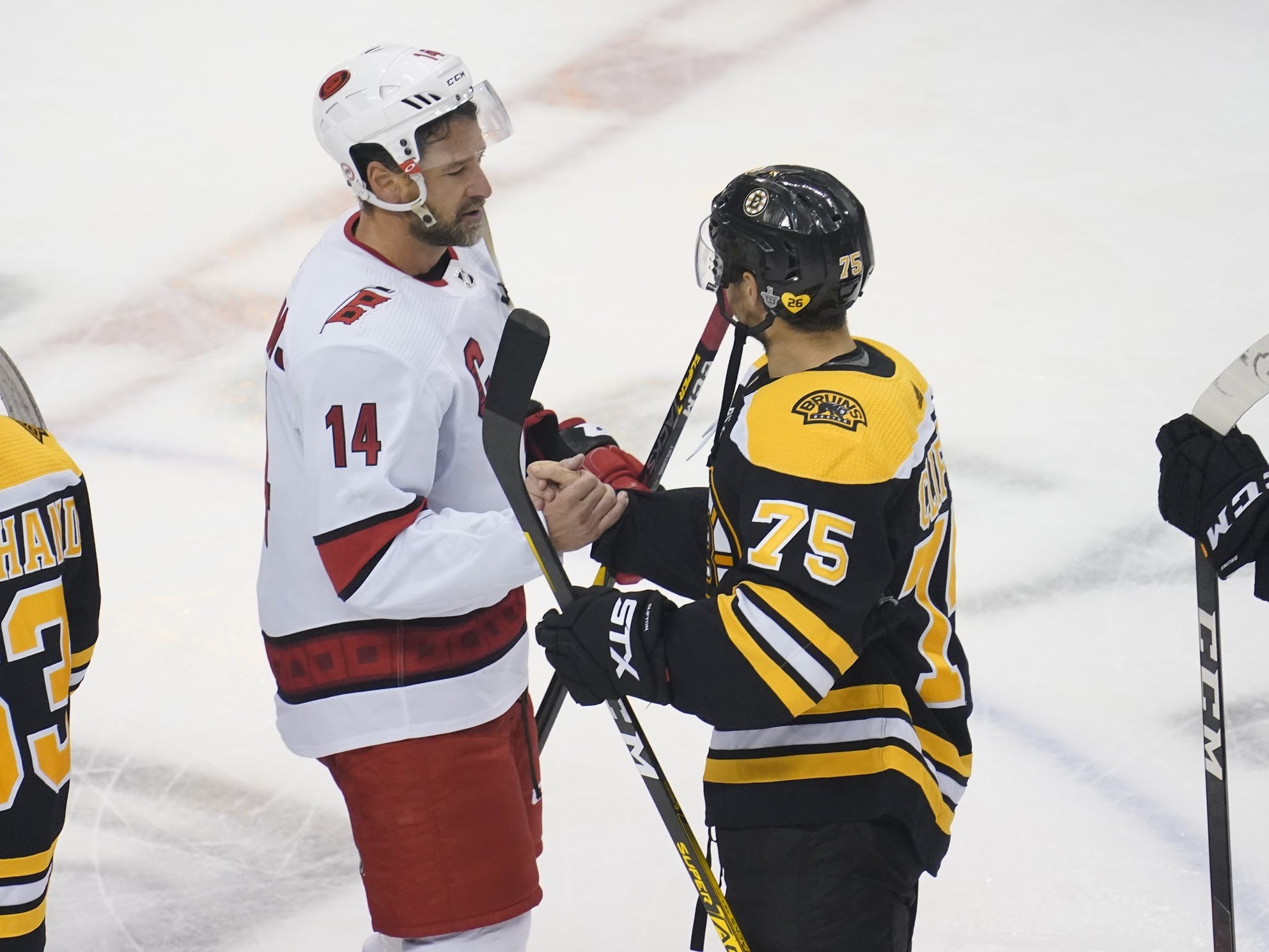 By Robin Brownlee
15 days ago
Dustin Nielson sounded exasperated during his show on TSN 1260 this morning when discussing players who are in their first year of eligibility for the Hockey Hall of Fame. “If Justin Williams goes in the hall of fame, everybody is eligible,” he said.
While that’s a bit of intentional hyperbole on Nielson’s part, it’s a point well taken here. The HHOF has already lowered the bar for induction more than I’d like to see in at least a handful of cases by welcoming some very good but not necessarily great players in the past 20 years.
If the handle as “Mr. Game 7” is enough to get Williams into the HHOF, especially when Alexander Mogilny, who has been eligible since 2009 but isn’t in, then they’re doing it wrong. Not to pick too much on Williams, a member of the Carolina team that defeated the Edmonton Oilers in the 2006 Stanley Cup and who has three Cup rings, but I have Mogilny way ahead of him for induction – and he isn’t the only player.
With the 2022 class honored this week and people looking ahead to who is eligible in 2023, there’s a handful of players who I’d look at ahead of Williams – keep in mind that “look at” doesn’t translate to them being locks to get in. Mogilny aside, I count Pierre Turgeon, Rod Brind’Amour, Patrik Elias and former Oiler Curtis Joseph in that group.
Aside from Williams, first-year eligible players for 2023 include Corey Crawford and Henrik Lundqvist. Notable players still up for consideration include Sergei Gonchar, Reg Leach, Keith Tkachuk, Jeremy Roenick and Caroline Ouellette. Anybody in this group you see as locks for the HHOF? There a good piece by Dan Rosen of NHL.com taking a look ahead here.
Simply put, I’d like to see induction to the HHOF limited to truly great players not just very good players, but that horse is out of the barn already. A lot of people would put former Oiler captain Kevin Lowe, inducted in 2021, 20 years after he first became eligible, in that category and that’s fair comment.

BACK AT THE MALL

The Oilers will back at West Edmonton Mall for an autograph session for the first time since the 2019-20 season from 6 p.m. to 8 p.m. on Thursday.
Players will be set up at various locations around the mall. Due to expected demand at the locations for Connor McDavid and Leon Draisaitl, only the first 400 fans in each line-up will be guaranteed access. In addition, McDavid autograph will be limited to Upper Deck photos provided at his location. For more information refer to the link above or the FAQ page here.
Editorials
Featured
Oilers Talk
Recent articles from Robin Brownlee