Keeping the Band Together 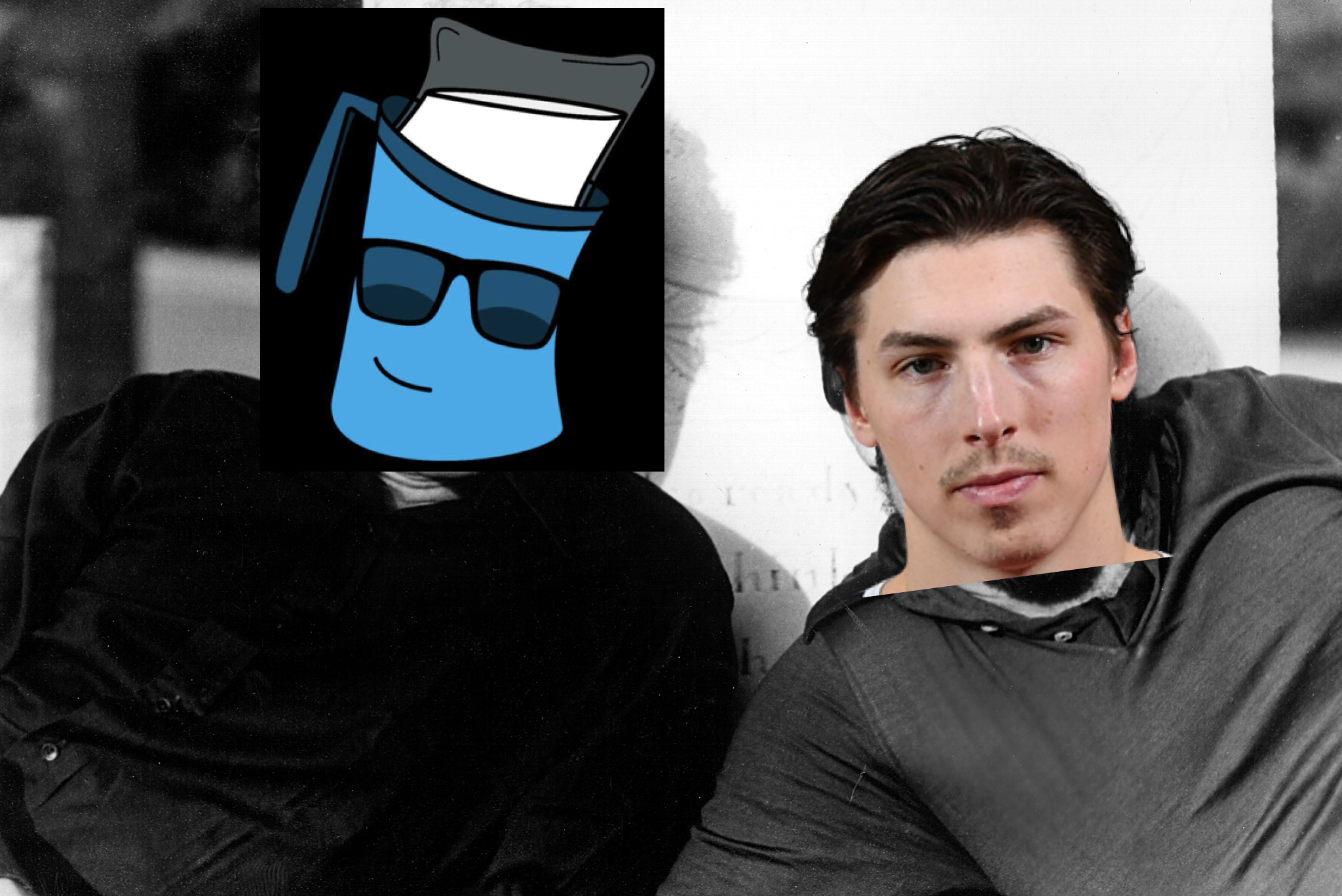 By baggedmilk
1 year ago
On June 24th, 2011, Steve Tambellini walked up to the podium in Saint Paul, Minnesota, and called out @Ryan Nugent-Hopkins’ name as the first overall pick at the NHL Entry Draft. I remember watching the draft that night and being thrilled about the selection, but little did I know at the time that this would be the start of a beautiful friendship.
Sometimes when you pick a horse, you don’t really know why you’re doing it or why the universe seems to put you together, but that’s almost how I’d describe the digital bromance between myself and the former Red Deer Rebel. Even though I don’t remember all of the details about how this whole thing started, I do remember coming up with the idea that I was going to bet on Nuge only three games in after he registered his first career hat trick against the Pittsburgh Penguins on October 15th, 2011. After that game, he was my guy. Simple as that. And for as long as Nugent-Hopkins was an Edmonton Oiler, I was going to use my stupid soapbox to pump his tires and get the rest of you to rally behind him with me. No matter what happened, Nuge would have a ride or die in his corner until the wheels fall off, and man, I’m telling you that the milk certainly went bad more than a time or twelve over our 10 years together, but in spite of it all, I was always there with unbridled support and enthusiasm. On Tuesday, the Oilers made sure the show goes on.
One of the earliest things I put out that I can remember taking off to any degree was this stupid video I made to try and create a fan push for Nugent-Hopkins to win the Calder Trophy. Despite missing 20 games with a shoulder injury — an Oiler from the start, by crumb! — Nuge finished tied for the lead in rookie scoring and I felt like putting my mediocre skills to use would give the guy some love and support on a grassroots level, not yet knowing that GP matters more than anything when it comes to NHL Awards. (What can I say, I was naive then) With an idea in my head and Nuge-spiration in my heart, I sat down at my shitty laptop and got to work. And as I’m sure we all remember, Landeskog won the award that summer because he played a full season, but even though my boy didn’t bring home the hardware, seeing the response we could get in support of him was really all I needed to pick up the cause. The fan club had its CEO, and I had my horse to bet on for as long as he was here.
Yet, if you had told me when I made the #NugeForCalder video that I would still be writing about the guy a decade down the road and that we weren’t even close to being done then I really don’t think I would have ever believed you. Sure, it was fun to make noise on Twitter with silly videos, but to actually make it my “thing?” No way. But after hundreds of memes, articles, podcasts, and countless coaching changes and roster turnover, we’re still here. And now that we’ll be able to keep the show going for a good long while now that this new extension is signed — I’ll also be in my mid-40s by the time this new deal wraps wtf? — it makes me happier than you can imagine. Looking back on the first half of this adventure, it’s so funny to see some of the dumb RNH stuff that I’ve made over the years popping up on random platforms and having ‘Keep Nuge Forever’ become part of the lexicon, and that makes me very excited to see where this goes. Eight more years of Keep Nuge Forever? My body is ready.
One of my favourite parts about new contract day was seeing my mentions blow up on Twitter and Instagram with messages from so many Nation Citizens that have been in on the joke for what seems like forever now. After Ryan Rishaug broke the news first thing in the morning, so many of you flooded me with love on social media that you’d think I was the one adding $41 million to my bankroll, but at the same time, I also got and loved it because I’ve been driving the RNH bus for most of my adult life. Together we turned Keep Nuge Forever into a phrase and hashtag that has a life of its own, and to see the organization actually do it? Come on. With all of us celebrating the news together, it almost felt like years of work had finally paid off somehow. And even though I have no idea after all of these years how much he knows about my nonsense, has seen or read my stuff, or even has any clue who ‘Baggedmilk’ is, I was just given another eight years of runway to lead the parade and keep working on my plan to turn this MFer is one of the most beloved human beings this city has ever known.
As I’m sitting here in my house, sweating like I’m slowly being air-fried by the planet, I can’t help but think about how hilarious it is that Nuge and I will keep being tied together in some weird way for at least another eight years even though we’ve never once met or interacted in any way whatsoever. As far as I know, the guy doesn’t even know I exist. Even so, this contract extension keeps the band together, and considering the term he got, we’ve got a whole lot more shows to play.
Nation Takes
Oilers Talk
Recent articles from baggedmilk 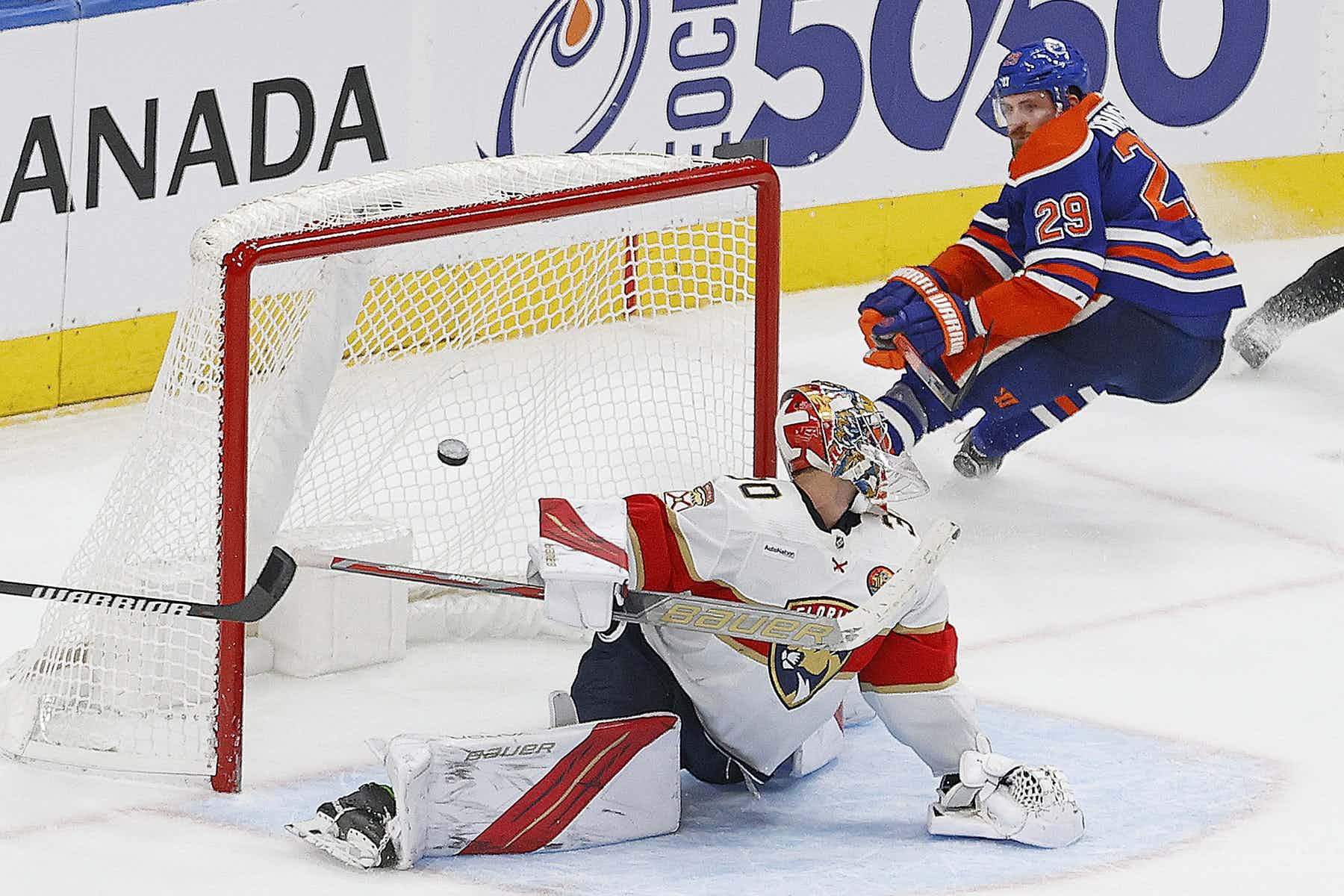 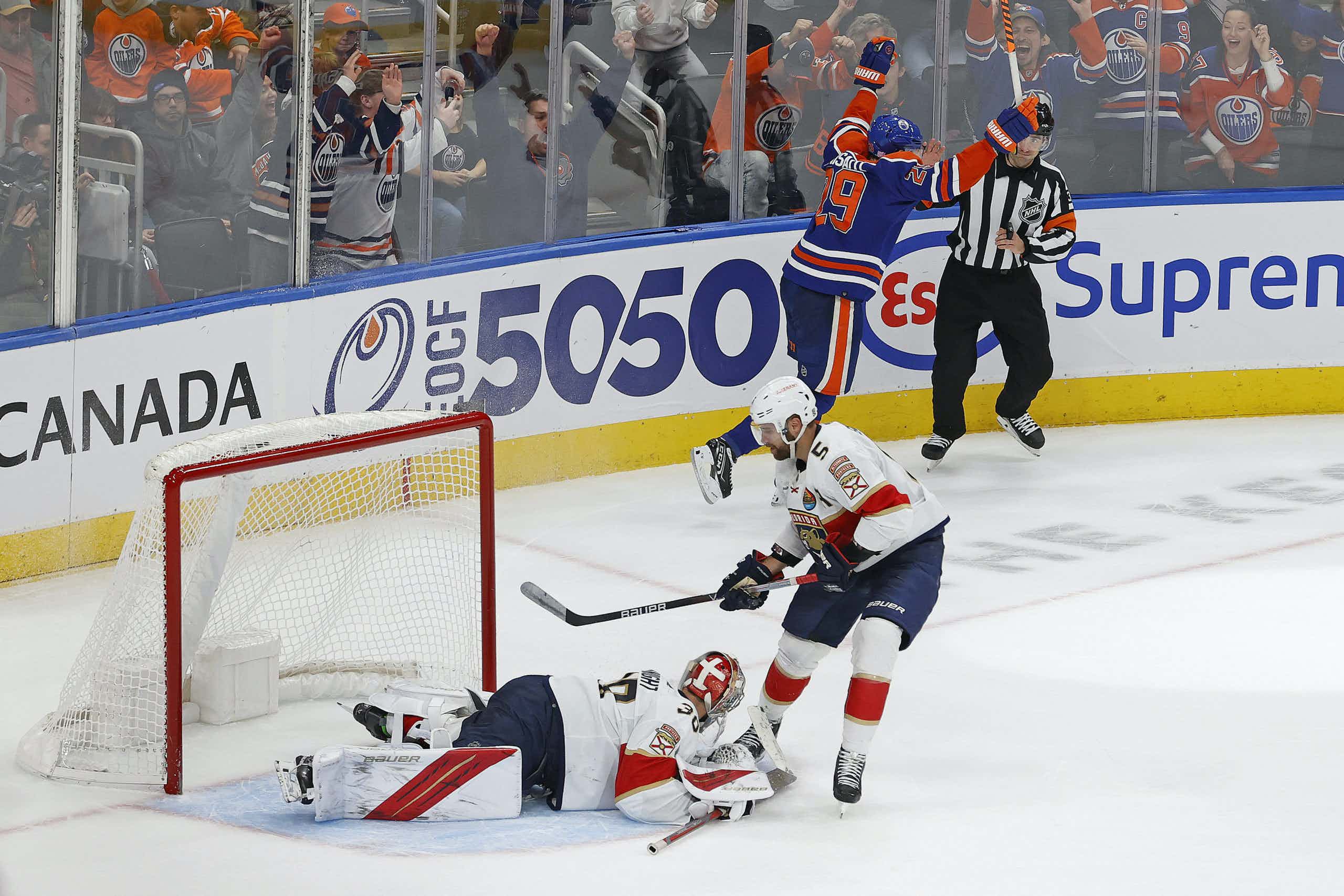 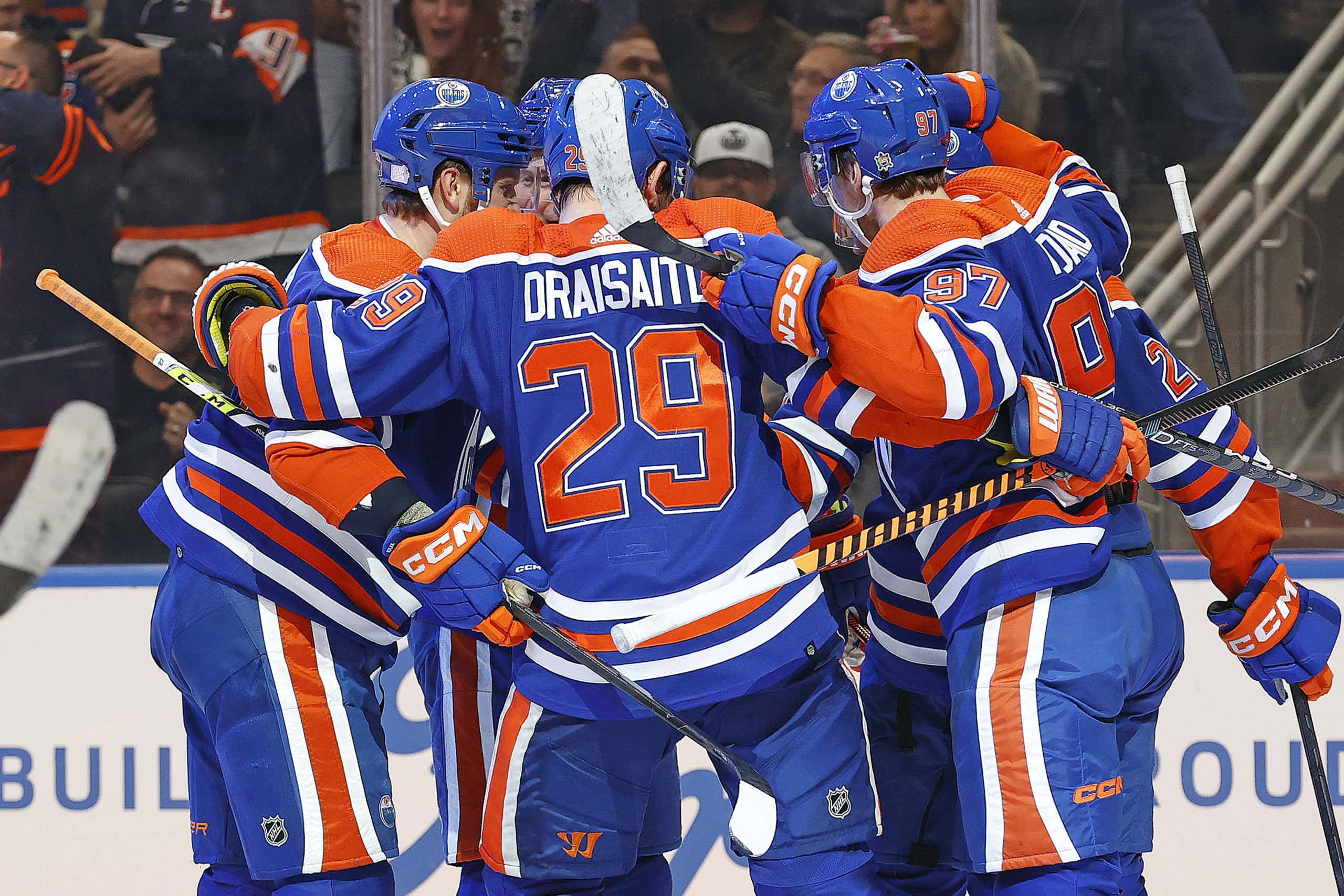 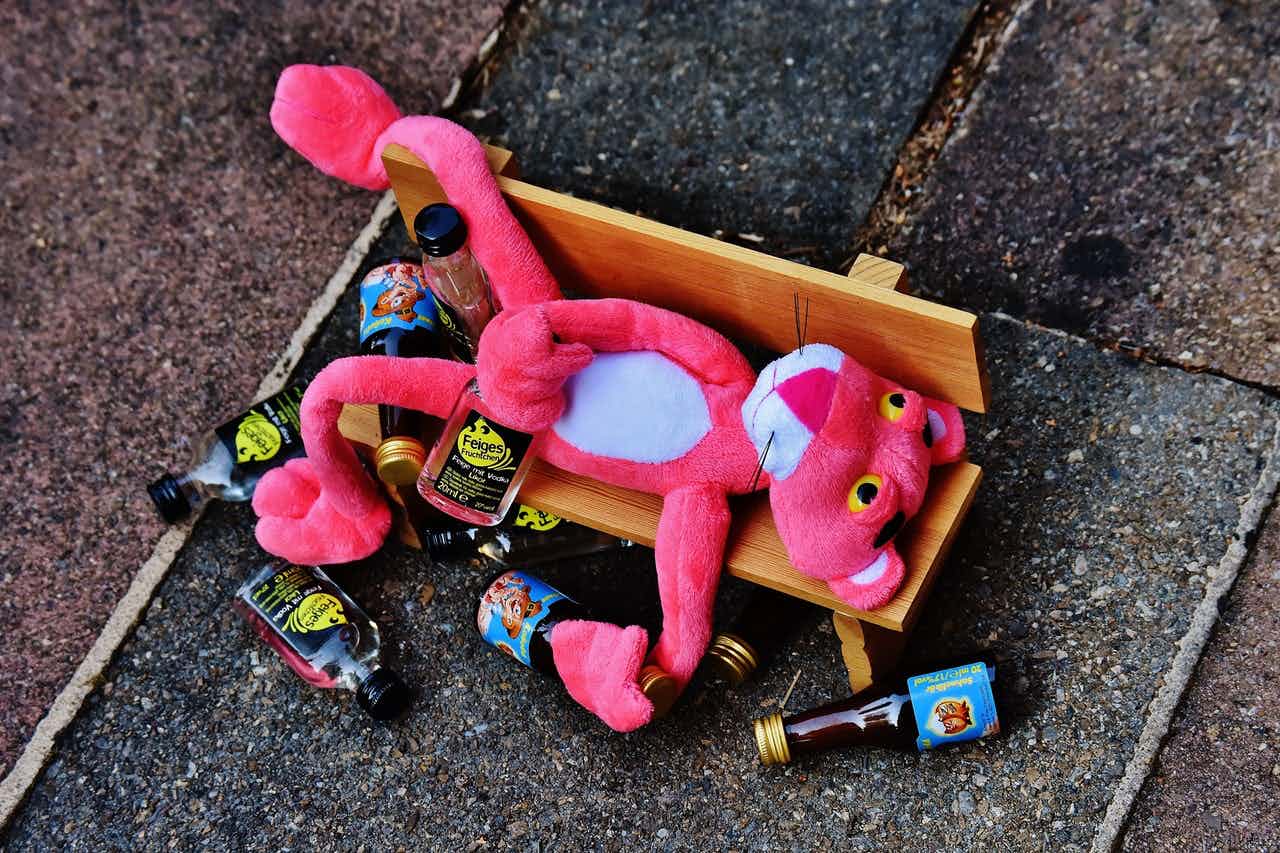