Nation Thoughts: Are you happy with Ken Holland? 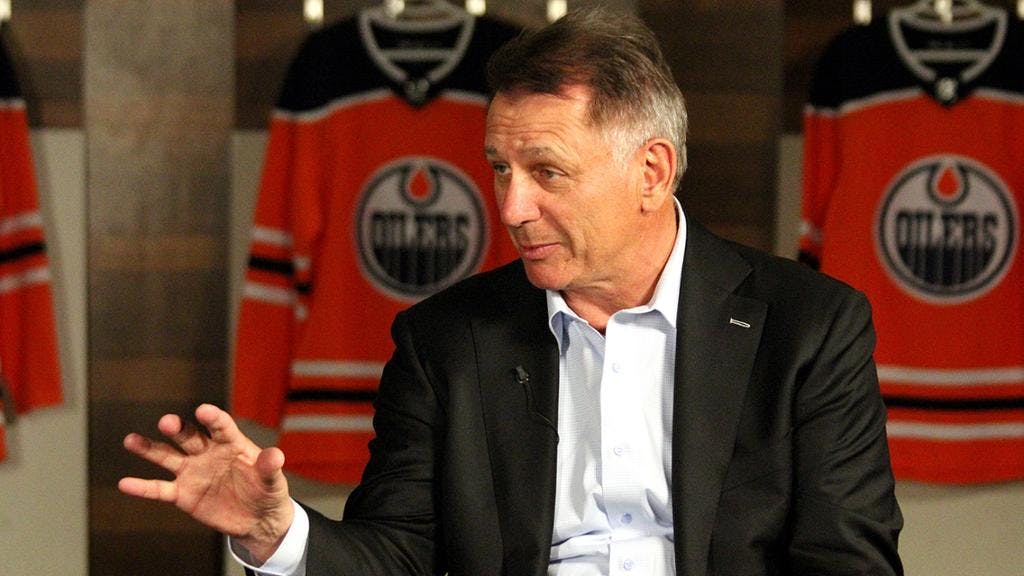 By Liam Horrobin
1 month ago
The start of the 2022-23 NHL season has been a rollercoaster for the Edmonton Oilers, to say the least. They’ve struggled to find consistency and the depth scoring has been virtually nonexistent, which has led to a lack of consistency on a game-to-game basis. As we talk about this today, the Oilers have begun to find their feet again, but the frustration in the fanbase is still apparent as expectations remain sky-high. The blame has been tossed around from Jay Woodcroft to the goaltending to the goaltending coach Dustin Schwartz, but today, we are going to talk about the man who built this team — Ken Holand.
Holland is now in his fourth season as the general manager of the Oilers and has made the playoff every season at the helm, and yes I am including the playoff qualifier against the Chicago Blackhawks. On a base level, Holland has helped bring a different standard to a franchise that struggled to find much of an identity for over a decade. However, some people are still not happy with the job Holland has done. They believe the team is still missing pieces to seriously contend and that this should have been accomplished given the amount of money that’s been spent.
With that said, I asked the question on Twitter, and here is what you had to say:
Here are a few of the positive responses. The general response to defend Holland is that the players have not performed at the level they should be. Can you really argue against that?
With the positives out of the way, let’s see what the other side has to say about Uncle Ken.
It is fair to say when you look back at Holland’s time with the Oilers, mistakes have been made. I am sure when you look around the league as a whole, the other GMs in the NHL have also made similar mistakes throughout their careers. Obviously, the hope was that our veteran manager would not be making any errors whatsoever at this stage of his career.
The Jake Virtanen professional tryout was a big mistake for multiple reasons. Given his lack of performance on the ice, the Oilers probably would have been better off taking a swing at Sonny Milano or Evan Rodrigues, two players who had established themselves in the NHL the year before. Either of those guys probably could have helped with the depth scoring, which has struggled for Edmonton this season.
Other moves that have puzzled fans are the additions on the blue line, specifically Ryan Murray. Murray has not filled the boots of Kris Russell and Edmonton is missing a player of his unique talents.
Now, while it may seem like I am putting the blame on Holland, I am on Team Holland.
The team has massively underperformed on the ice but it is not his fault that the team’s scoring has completely fallen apart. Nobody in the league predicted this happening. Jack Campbell’s form has completely fallen off a cliff after having a close-to-Vezina calibre season with the Toronto Maple Leafs, another issue that has not helped the team.
You can then look at some of the core players he has locked into this lineup. Cody Ceci, Zach Hyman, and Ryan Nugent-Hopkins are all on this team long-term and all had positive impacts on what the team accomplished last season. You can also throw Evander Kane into the mix, who is on a fantastic deal.
All in all, this is not all on Ken Holland. A few of the decisions cannot be defended like Virtanen and not bringing back Russell, however, the positives massively outway the negatives. The Kane injury has not helped nor have the injuries to Warren Foegele, Kailer Yamomoto, and Ryan McLeod. There is still a long way to go in this season and Holland’s vision still has time to develop.
Editorials
Oilers Talk
Recent articles from Liam Horrobin