Nation Thoughts: Who should the Edmonton Oilers sign this summer? 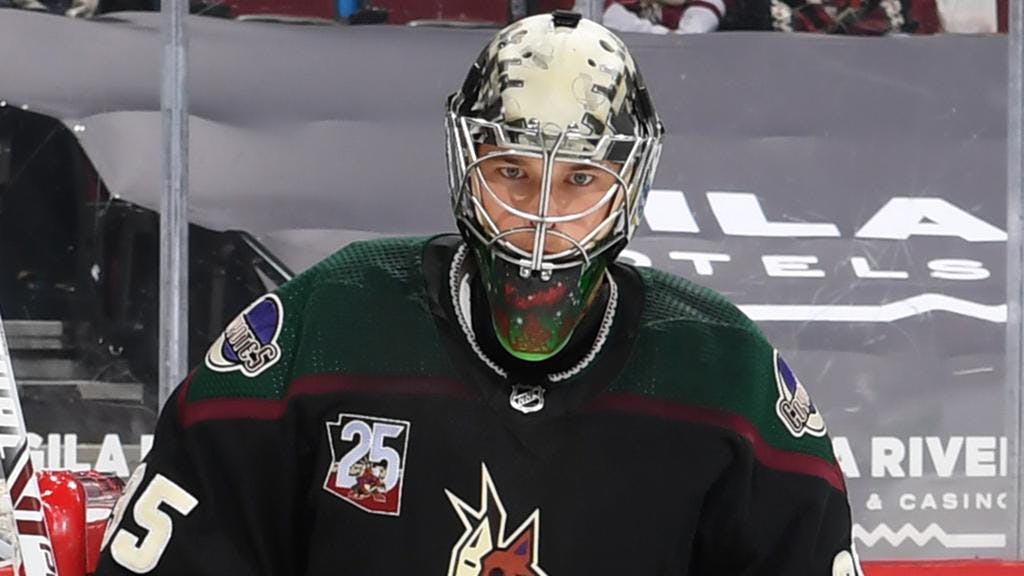 By Liam Horrobin
5 months ago
It’s silly season in Oil Country.
The time of year when every free agent Oiler is going to sign back for a discount. The time of year when Reddit users put wild trades out there that involved the worst teams giving the Oilers their best players for Zack Kassian and Mike Smith. The time of year when every deal that Ken Holland makes is a bad one to all his haters.
Aka, the best time of year.
My question to the nation this week was “which player(s) would you like the Oilers to sign this summer?”
With not a ton of money, Holland needs to spend his money wisely. He had a lot of money to play with last season and many were critical of what he did. At the time, people didn’t like the Cody Ceci deal but it worked out. Resigning Mike Smith had its question marks but it worked out to an extent. Then you’ve got the Duncan Keith factor. Yes, the money is not ideal but I guarantee you Keith was more effective on this team than Caleb Jones was going to be.
There’s plenty to be decided this summer for Holland, again. Can the Oilers resign Evander Kane? Is Jesse Puljujarvi’s Oilers career over? Will Mike Smith retire?
We’ll have to wait and see.
For now, let’s see who the Nation wants in the Copper and Blue next season.
One player I wouldn’t sign is Ville Husso. The risk is big and the Oilers don’t need that right now. Don’t get me wrong, Husso had a great year in St Louis. His stats are good with a 0.919 SV% in 40 games along with a 2.56 goals-against average. It looks even more impressive when you compare his numbers to his goalie partner in St Louis, Jordan Binnington. In 37 games, Binnington has worse numbers with a 0.901 SV% and 3.13 goals-against average.
My issue isn’t what he did this season. It’s that he hasn’t proved it for long enough to earn the contract he wants. The juice isn’t worth the squeeze in my eyes. It’s much different to when Cam Talbot joined the team. Talbot had two really good years in New York and put up solid numbers in the AHL. Husso’s weren’t especially in the final two years in San Antonio when he had a 0.871 and 0.909.
Another goaltender many are talking about is John Gibson. The Anaheim goaltending seems to be declining and people believe he isn’t the same player he once was. Is he worth the risk? As a player, I think a change of environment can always help. However, with five years left at $6.8 million, the Oilers can’t afford the risk.
Darcy Kuemper is the guy the Oilers should go after. They came so close to grabbing him last year that you’d have to imagine Holland pursuing him, again. I have no idea what the cap hit would be but Holland has got to get it done. This team needs a proven goaltender and somebody they can rely on in the postseason.
The Koskinen deal is gone and with Smith looking like he’ll retire, there are no excuses anymore.
A few other players I hope the Oilers take a look at are:
Uncategorized
Recent articles from Liam Horrobin