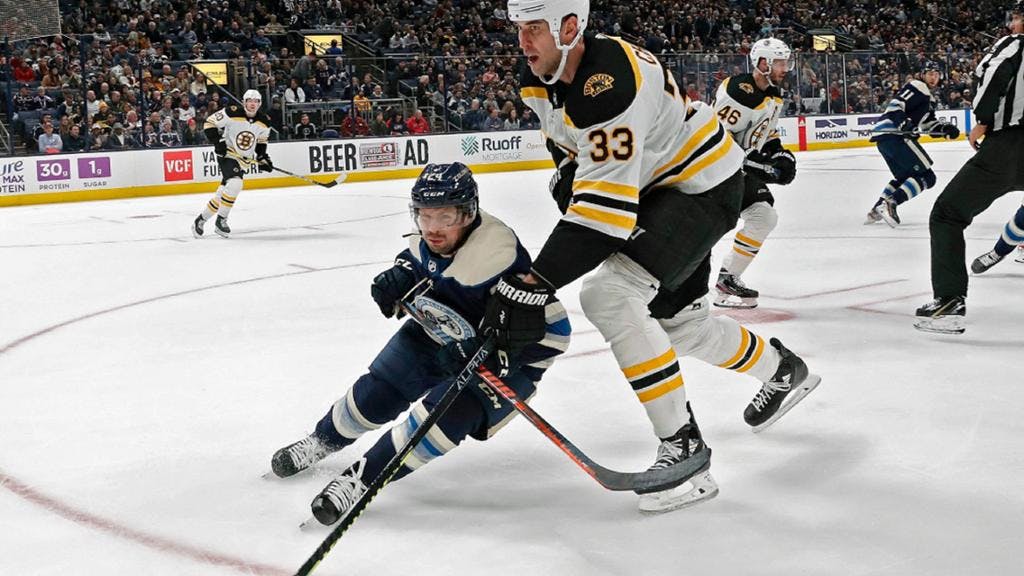 By Zach Laing
2 months ago
The Edmonton Oilers have named Milan Tichy as head amateur scout, The Athletic’s Aaron Portzline reported Wednesday.
Tichy joins the Oilers after spending the last two decades working a European Scout for the Columbus Blue Jackets. He played pro hockey in the Czechoslovakia league in the late 1980’s and early ’90’s before coming to North America to play in the ’90’s.
His first season of pro hockey game in 1991-92 with the Indianapolis Ice of the IHL and later played some AHL and NHL games.
Tichy transitioned to the scouting world spending 1998-99 with the Nashville Predators as a scout before moving to the Blue Jackets organization in 1999-00 where he remained until last year.

The Seattle Kraken promoted Alexandra Mandrycky to assistant general manager Wednesday becoming the sixth woman to hold that role in the NHL.
The transition towards hiring women in prominent front office roles has been a swift one. Just last year, there were no women around the league holding assistant general manager roles, but now, Mandrycky makes the sixth in the league.
As noted by DailyFaceoff’s Matt Larkin, she joins the Vancouver Canucks’ Cammi Granato and Emilie Castonguay; the Toronto Maple Leafs’ Dr. Hayley Wickenheiser; the New Jersey Devils’ Kate Madigan; and the Chicago Blackhawks’ Meghan Hunter.

Former NHL forward Nathan Gerbe has retired from pro hockey and is joining the Nashville Predators front office as a development coach.
Gerbe had a tremendous, 11-year NHL career which becomes even more given the fact he played at just 5’4″ and 176 lbs.
Drafted by the Buffalo Sabres in the 5th round of the 2005 draft, he went to Boston College where he was a dynamic offensive threat playing 123 games over three years scoring 71 goals and 133 points. His Eagles won the 2007-08 NCAA national championship and he was named the tournament MVP.
Gerbe played 435 NHL games over 11 years scoring 63 goals and 151 points in depth roles with the Sabres, Carolina Hurricanes and Columbus Blue Jackets.

Best Shape Of Their Life SZN