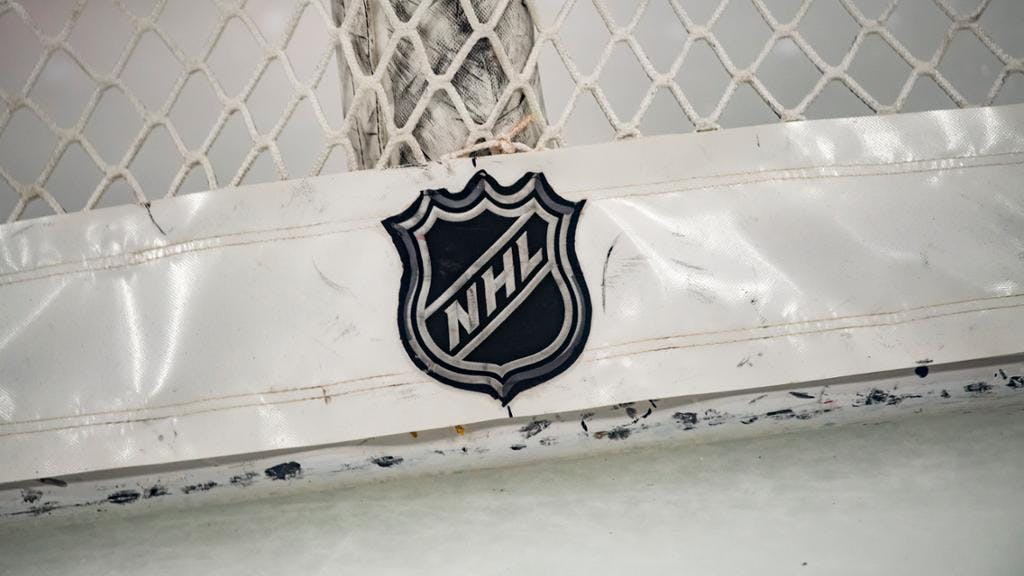 By Cam Lewis
10 months ago
The NHL is making a significant change to its COVID-19 protocol.
According to Frank Seravalli, the league will no longer be testing players and staff who do not show any symptoms, starting after the All-Star break. Testing will now only be used when players or staff have COVID-19 symptoms or when crossing the Canada-U.S. border.
This change comes as daily testing has resulted in major disruptions for teams all across the league. By now, well over half of the players in the league have gone into protocol and all 32 teams have had games postponed due to players producing positive tests.
Players and staff around the league have been critical of the NHL’s testing and protocol format, stating that testing so frequently regardless of symptoms isn’t necessary for healthy and vaccinated individuals. All players in the NHL save for Tyler Bertuzzi of the Detroit Red Wings have reportedly been vaccinated.
News
Team News
Recent articles from Cam Lewis